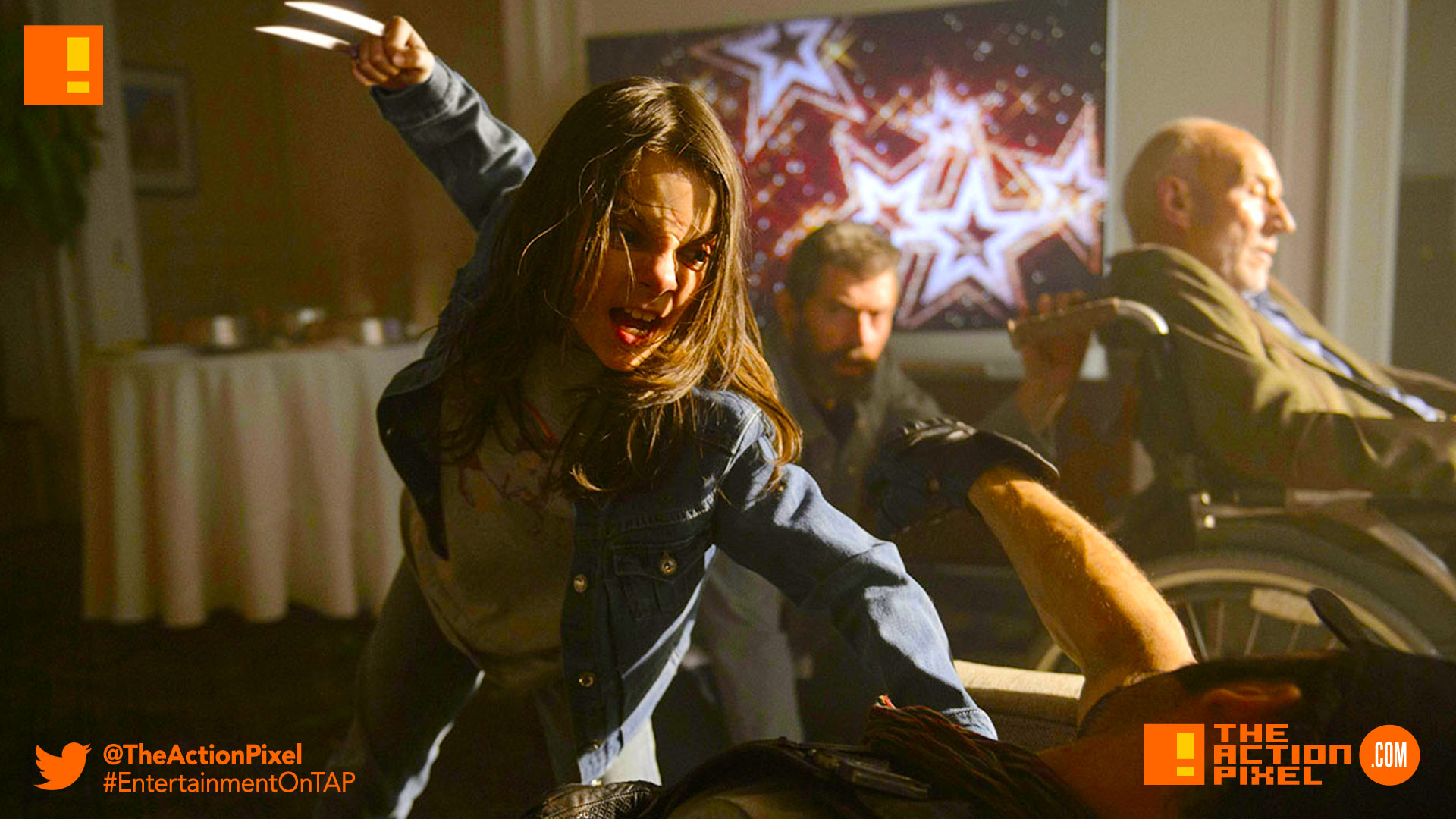 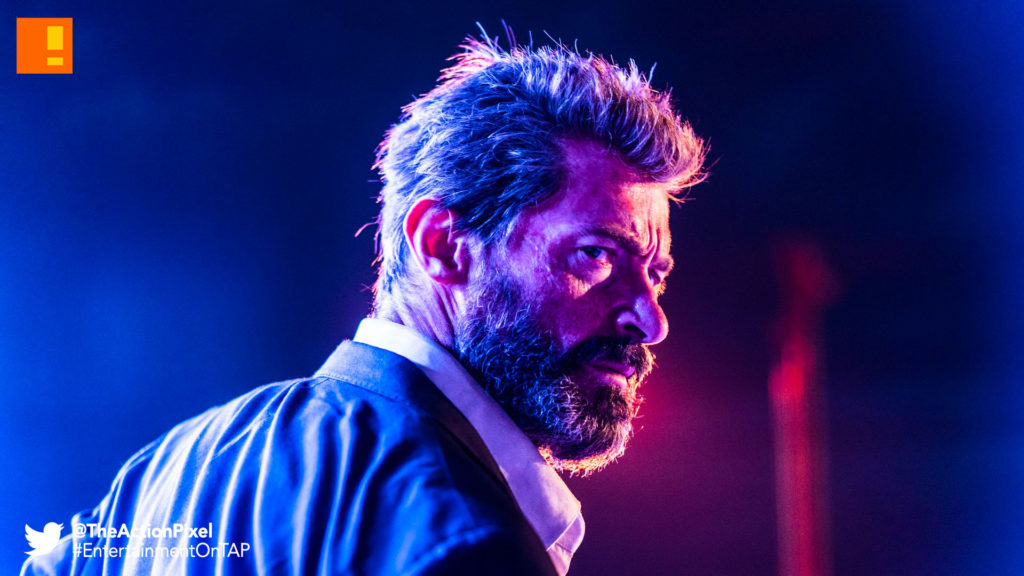 Logan may have aired several months ago and arguably stole the show in 2017 as the best Wolverine film after a mediocre trilogy run, but it seems the story isn’t quite over just yet. 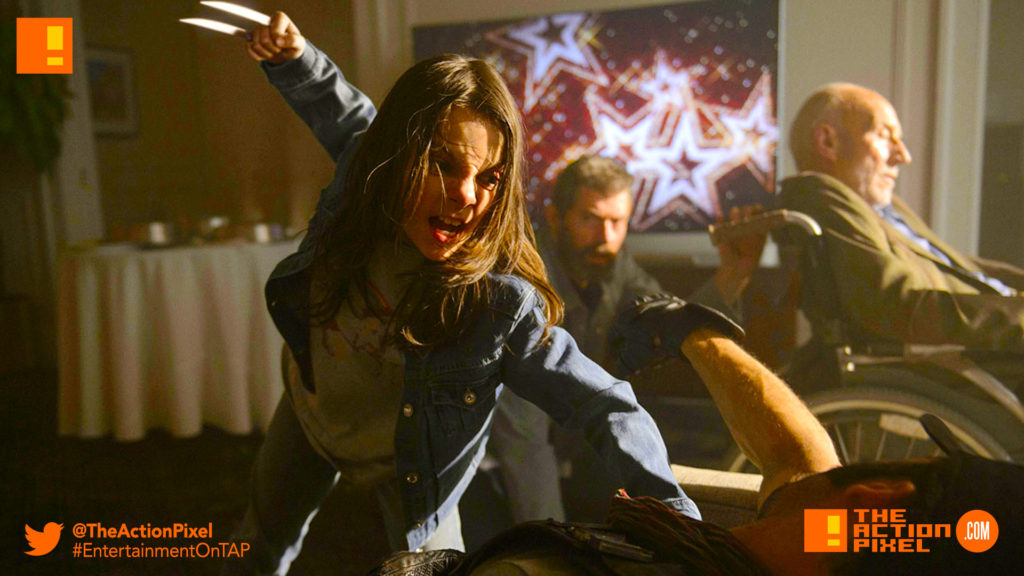 Hugh Jackman may have hung up the claws but a spin-off is underway, which will focus around X-23 – Laura.

The director of Logan, James Mangold spoke on the current state of the project and cited Wonder Woman as a prolific nexus in studio attitudes to be more open to female-led narratives in comic book films:

atty’s success with that film only solidifies more for studios that there’s less to fear with a female protagonist. The more that keeps getting hit home, that ends up giving me more space turning around and going, ‘Well, here we are with a female protagonist. That’s incredible. And what are we going to do with her?’ And that’s where we are with that [the Laura script] right now, dreaming.

It is like this Laura film will follow the western-esque, minimal CGI direction of Logan, which Mangold, speaking to THR, believed is the main reason Logan was received so well:

I tried to bring with it a kind of jaundiced eye about [the comic book film] formula that we’ve gotten really in the habit of delivering on, and was trying to deliver a picture that offers some of the same sense of wonder and imagination that these films tend to offer but doing so in a way where it’s less about fetishizing costumes and equipment and CG effects and more about character.

Actor Dafne Keene is sure to reprise her role as the feisty fireball that is X-23. Craig Kyle, the creator of Laura’s comic book character, is also said to be working alongside Mangold in developing the script.