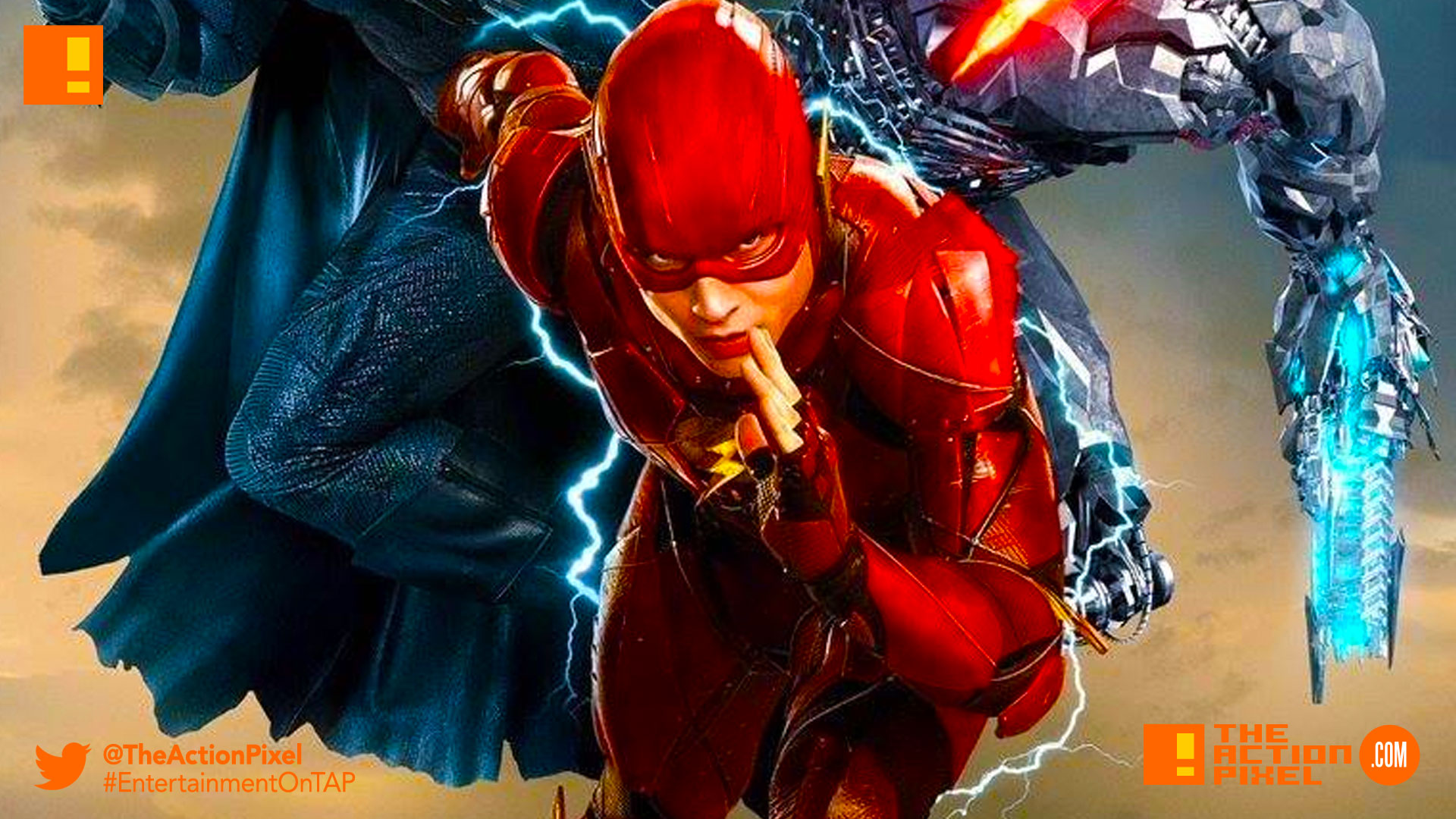 Warner Bros. Pictures has unveiled a new poster for the Justice League movie, following up the release of the second trailer for the DC super team. 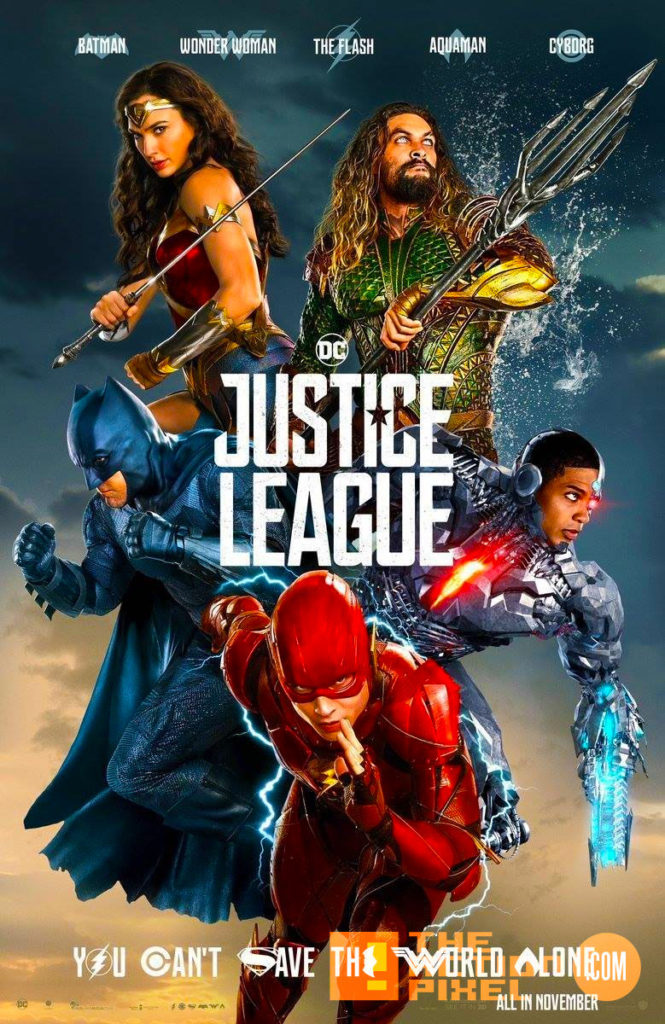