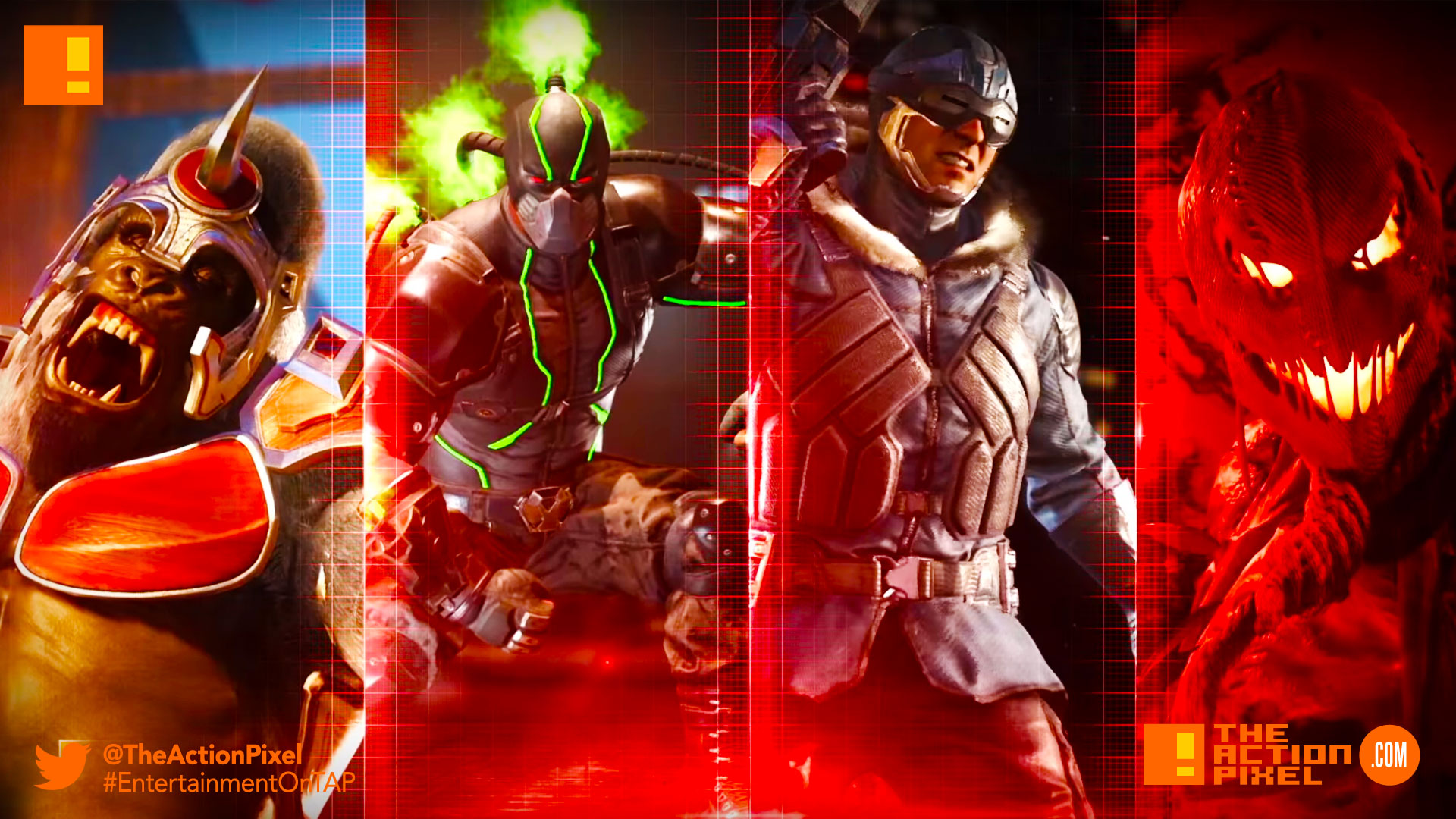 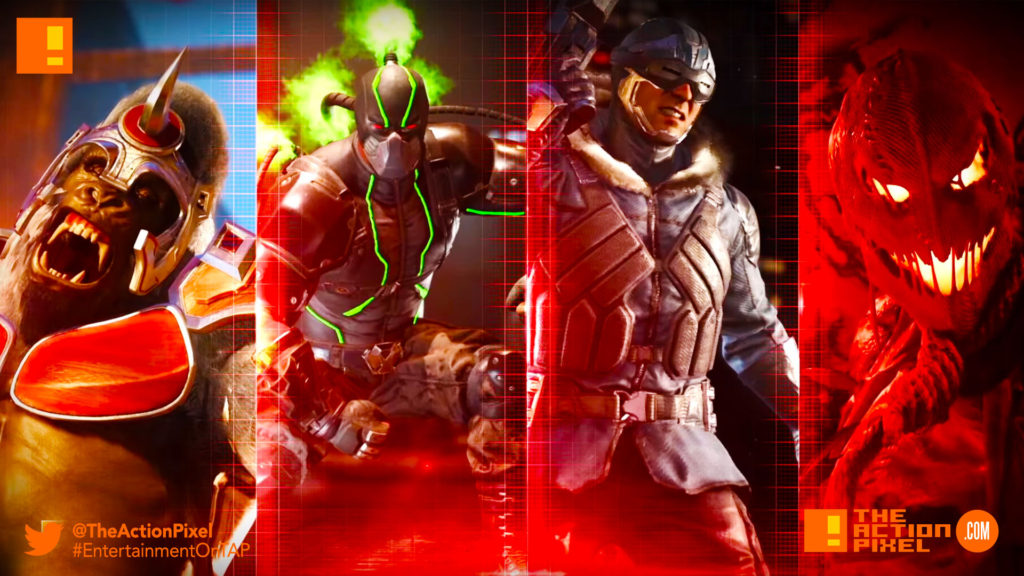 Villains are just tops. They usually make for more interesting characters, and it is no different in the newly released trailer with a soundtrack only meant for gods. Grodd, Bane, Captain Cold, Scarecrow… DC list of who’s who on Santa’s super-villainous naughty list.

Warner Bros. Interactive Entertainment and DC Entertainment today unveiled a new Injustice™2 trailer; It’s Good to Be Bad, showcasing some of the DC Universe’s baddest Super-Villains, from Gorilla Grodd to Bane. Players can get a glimpse of the fighting styles for some of the biggest Injustice™ 2 bad guys, and how they wreak havoc on their opponents.

Watch the Official Injustice 2 Trailer “It’s Good to be Bad” in the player below: 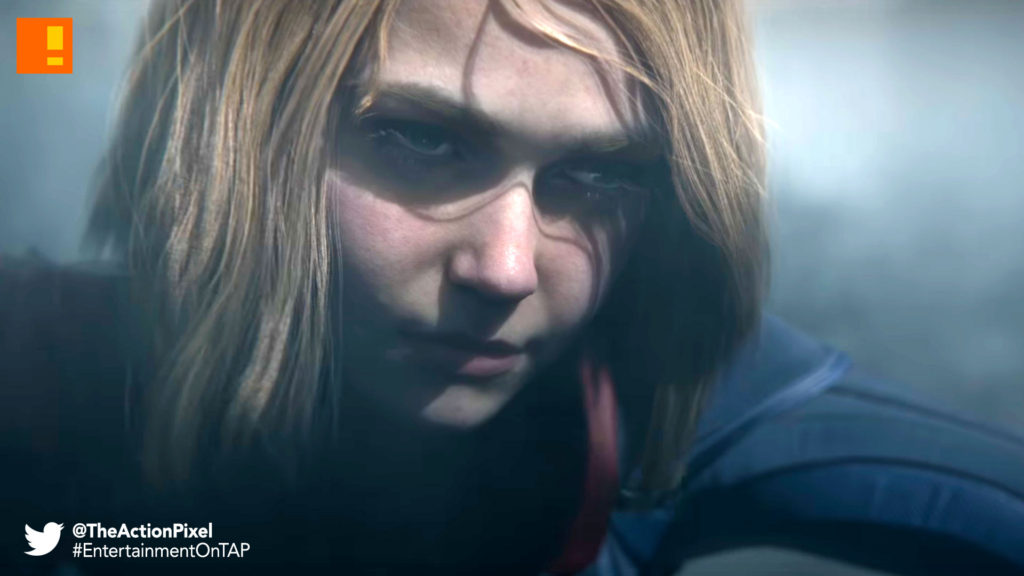 “Injustice 2” is all claws in new Catwoman trailer

A new “God Eater” game is in the works