"Heroes of the Storm 2.0" new trailer brings a crossover "Overwatch" fans will be spazzing over
Advertisement 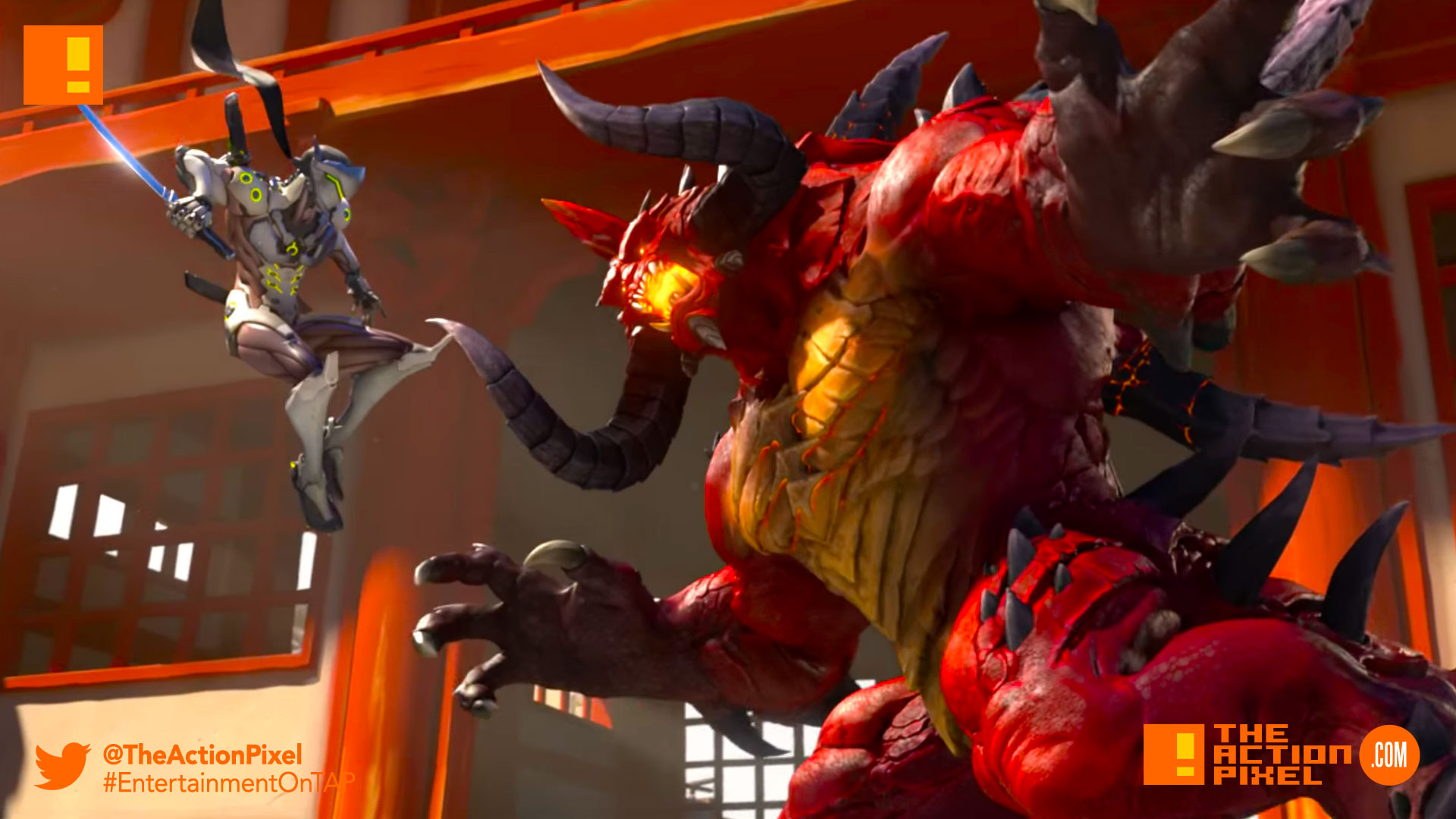 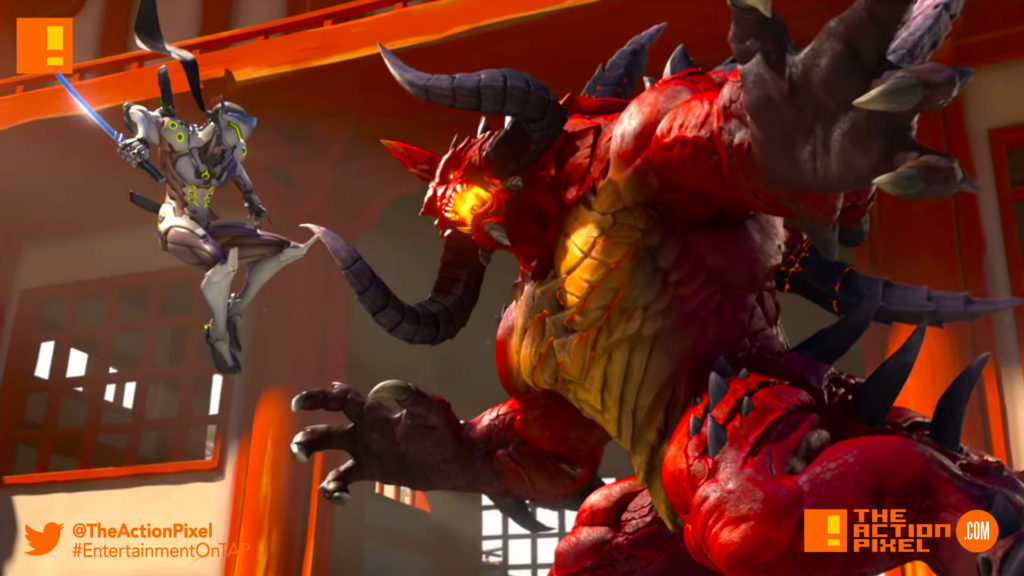 Blizzard has unleashed on fans a new trailer for the upcoming Heroes Of Storm 2.0 and the countdown has truly begun. And to top things off, you Overwatch fans will get a kick out of the cameo of sorts that appears in the trailer

As it turns out, it looks like we can expect characters D.Va and Genji to make an explosive entrance into Heroes of The Storm 2.0

You do not have to fight alone! Battle over Hanamura, ancient home of the Shimada clan, with Genji and D.Va while you experience a world of new content in our game-redefining update we’re calling Heroes of the Storm 2.0. It’s a whole new era for Heroes, and we can’t wait to see you in the Nexus!

Watch the Heroes of the Storm 2.0 “Hanamura Showdown” trailer in the player below: 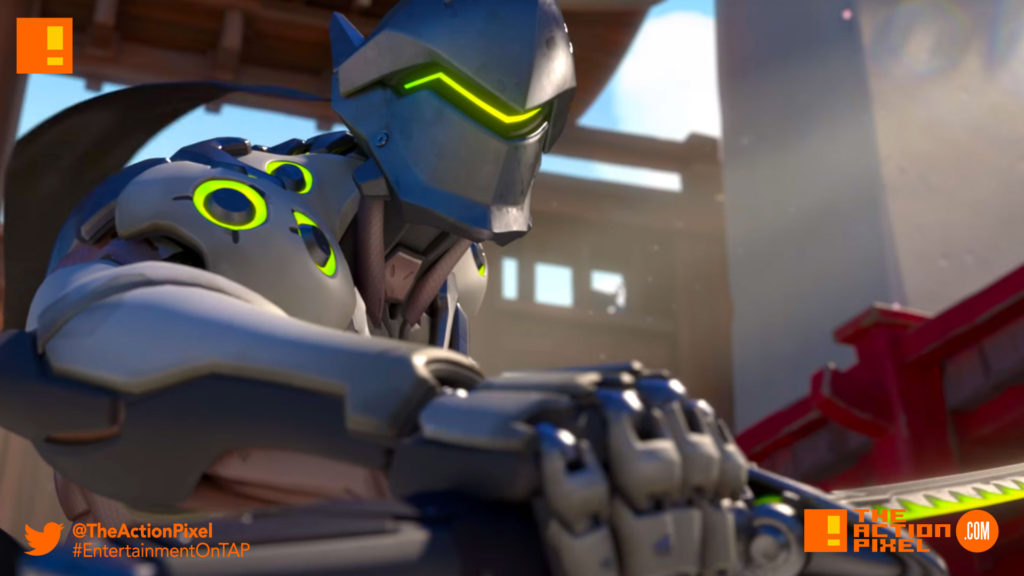