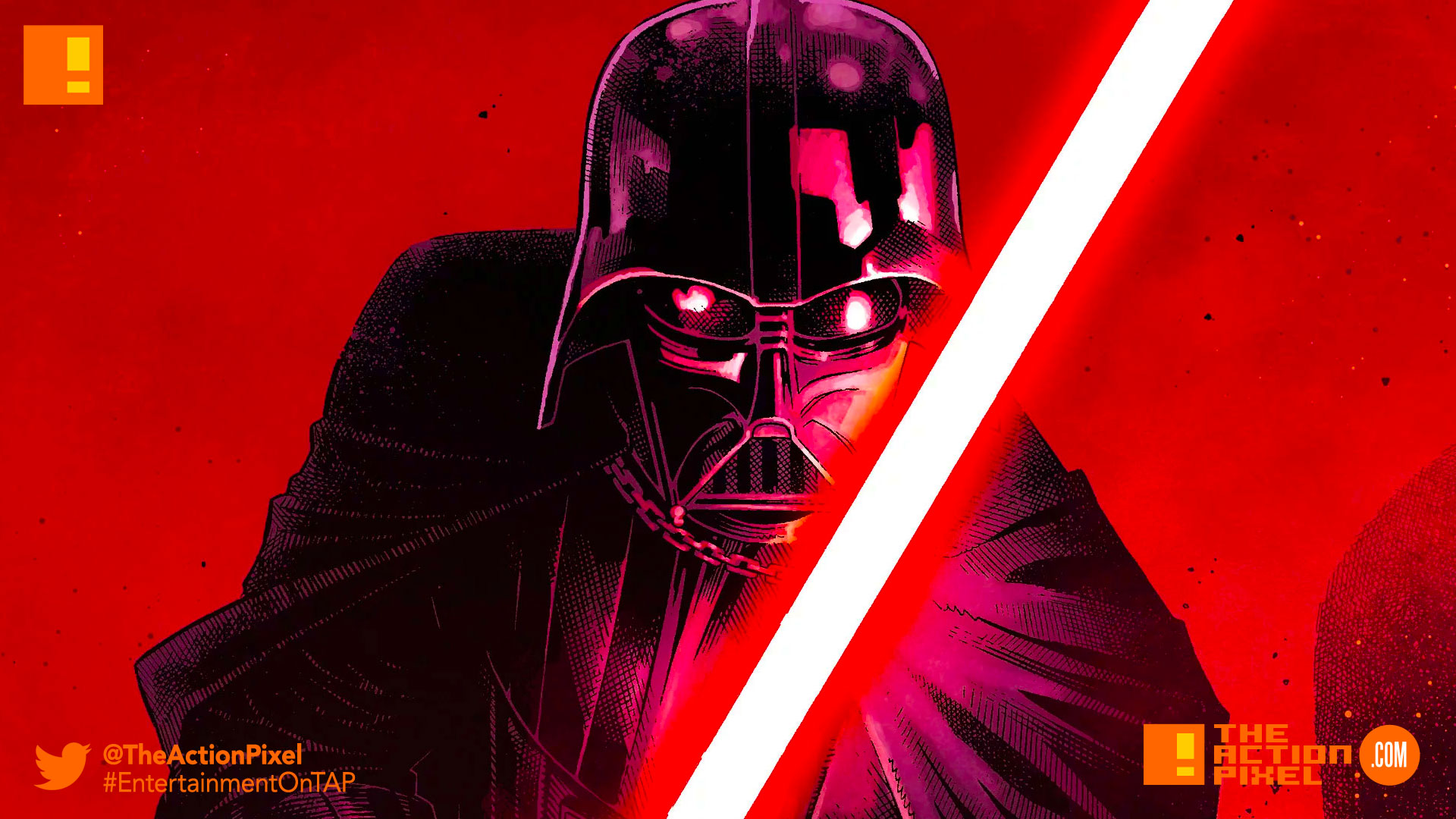 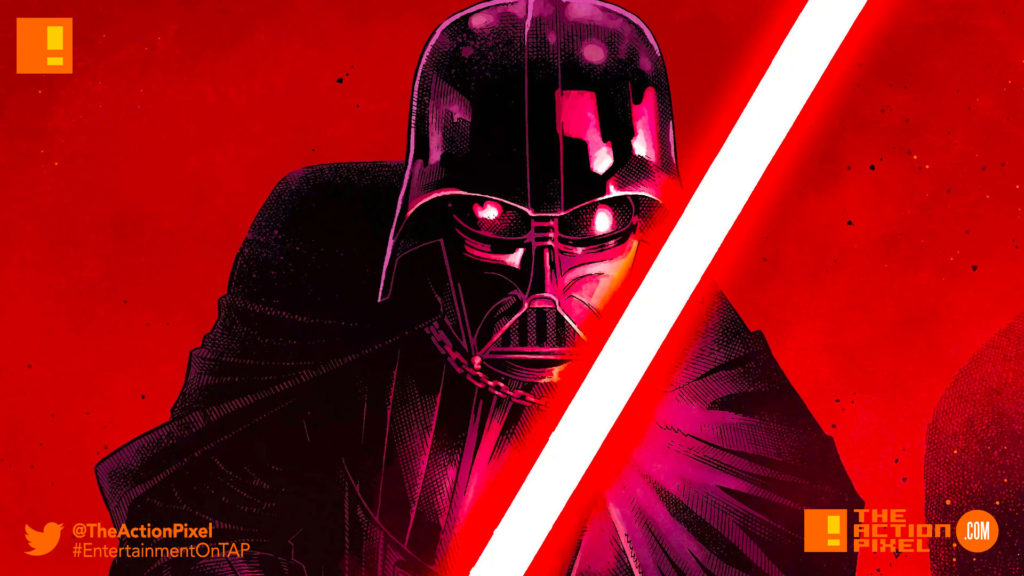 Marvel is taking another gander at the Star Wars franchise with the introduction of a new series focused on the dark lord himself, Darth Vader.

The new ongoing comic book series will be the second Darth Vader series from the publisher. The series will feature writing from Charles Soule and art by Giuseppe Camuncoli. The series commences right after the events of Revenge of the Sith, which ended with Anakin Skywalker becoming Darth Vader following the end of the Jedi Order.

Soule had this to say about the project:

In my head, I call this book ‘Vader: Year One’. While the Sith Lord does exist prior to the start of this book, during the final act of Revenge of the Sith, I think this is where his story really begins — at least in the form most people think of when they visualise Darth Vader

But of course anyone who is going to explore the vast complexities of a character entrenched in the dark force can’t help but have a geekgasm about Darth Vader:

Vader is pure emotion, pure rage, and it’s a way for me to work that out a little without actually turning to the dark side myself. Who knew? Vader might not be having much fun here, but I definitely am, and I think the readers will, too. The series is very metal, if that doesn’t sound too bizarre (or too on the nose, considering the main character is more machine than man).

Check out the cover art for issue 1: 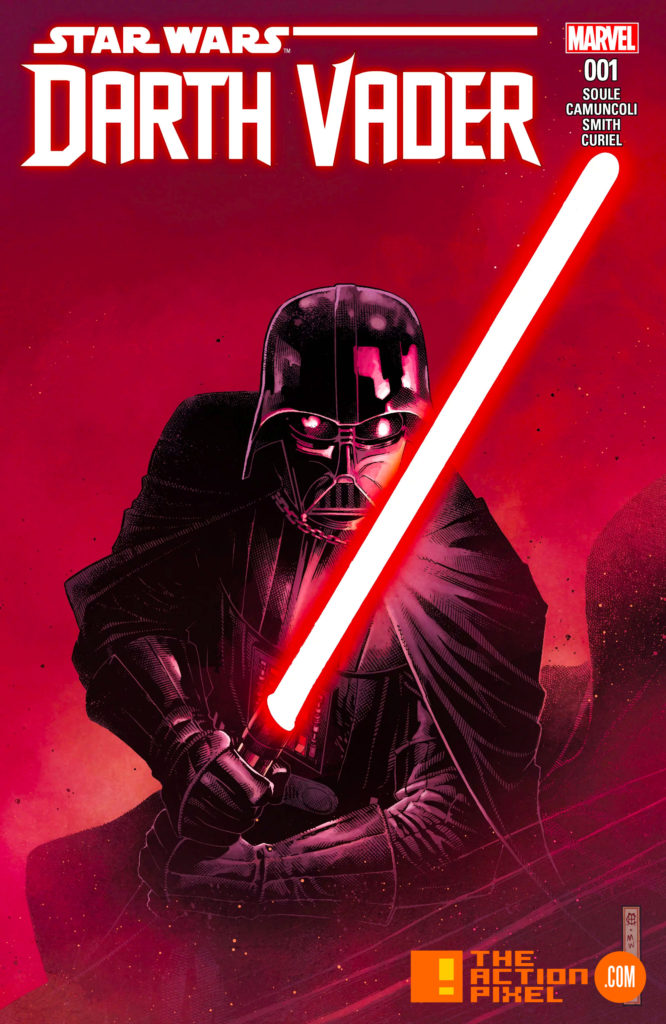 “Guardians of the Galaxy Vol. 2” Preview shows some Gardens with Baby Groot being the main attraction