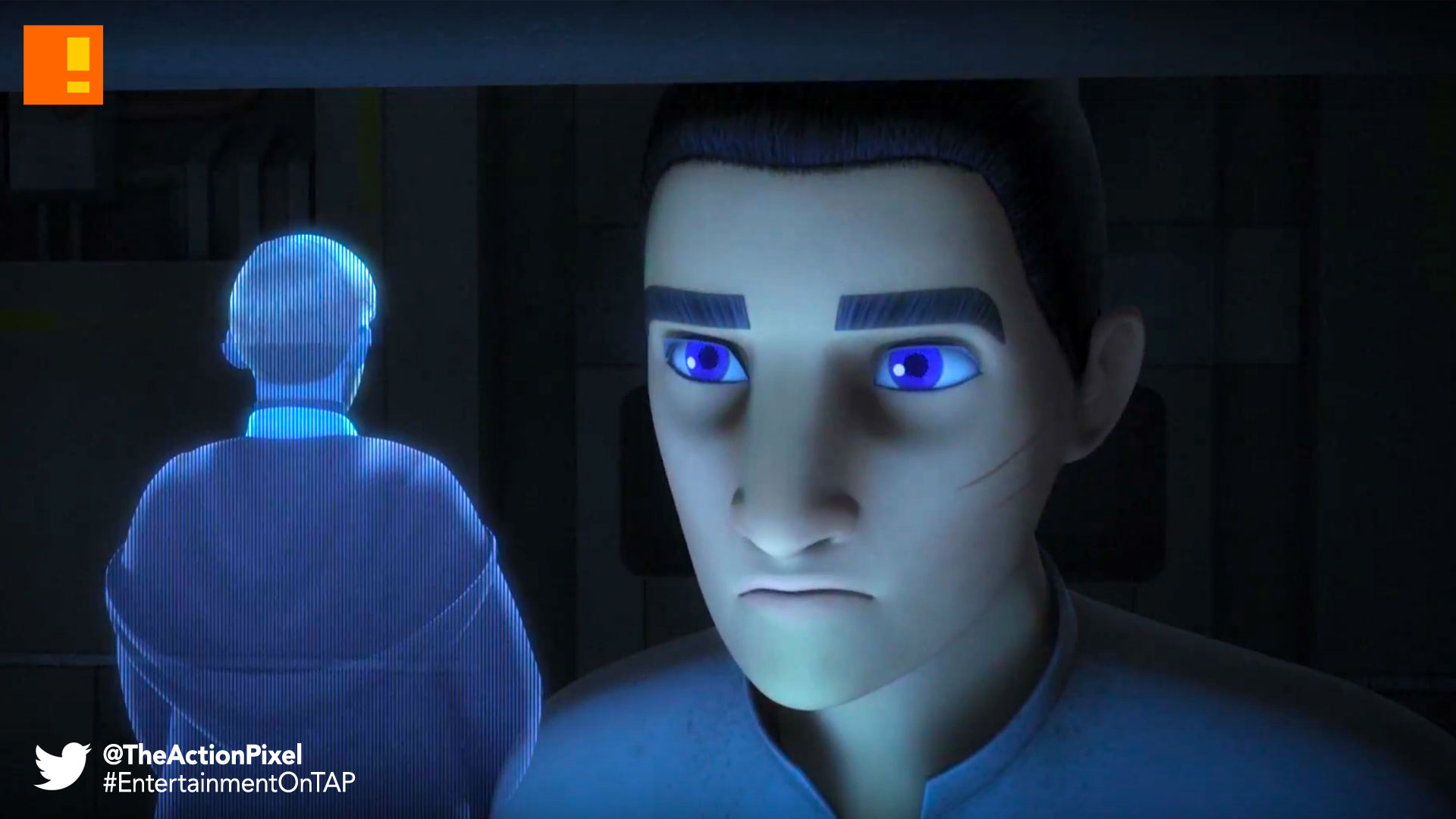 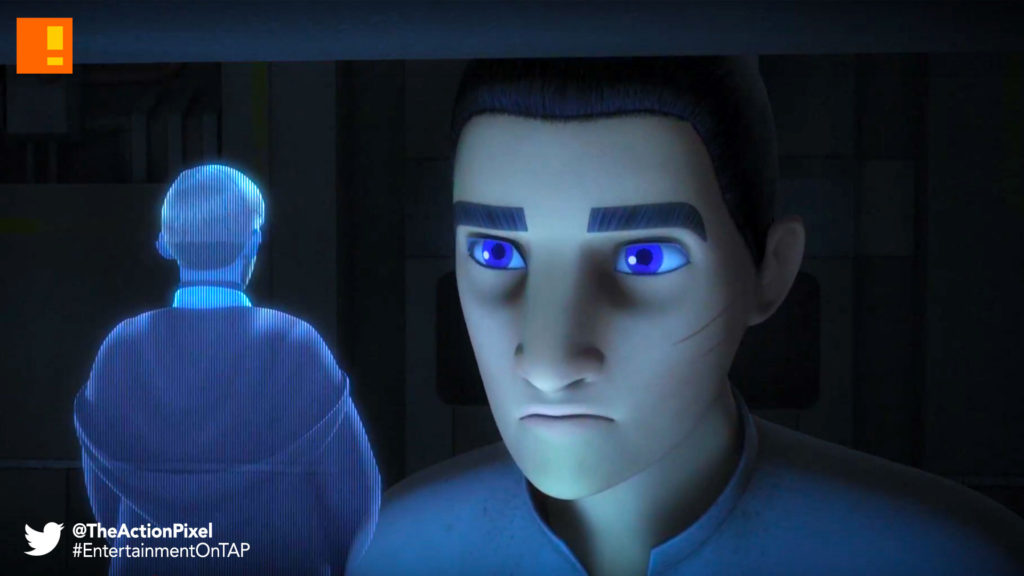 After giving us a nice look at Saw Gerrera in the previous teaser, Star Wars Rebels unleashes its official mid-season premiere trailer, and Obi-Wan comes with a *wicka-wicka-wicka* warning. That was a record scratch.

Hope. Revenge. Rebellion. See what’s to come in the rest of Star Wars Rebels Season Three in this thrilling mid-season trailer, and tune in when Star Wars Rebels returns on Saturday, January 7, at 8:30 p.m. ET/PT on Disney XD!

Watch the Star Wars Rebels Season 3 Mid-Season Trailer in the player below:

Is there a “Castlevania” Animation in the works?