"Supergirl" first look at James Olsen as The Guardian
Advertisement 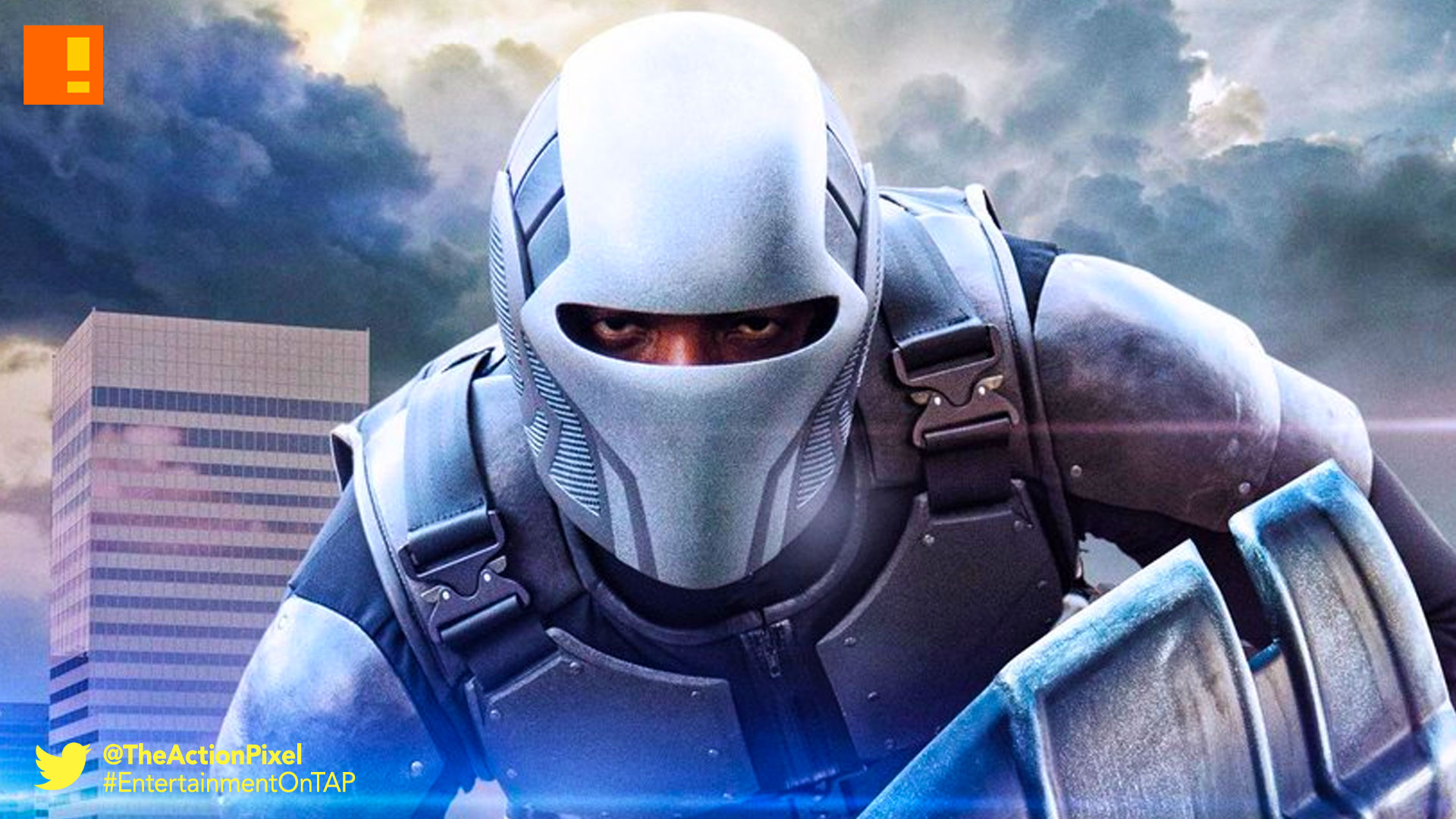 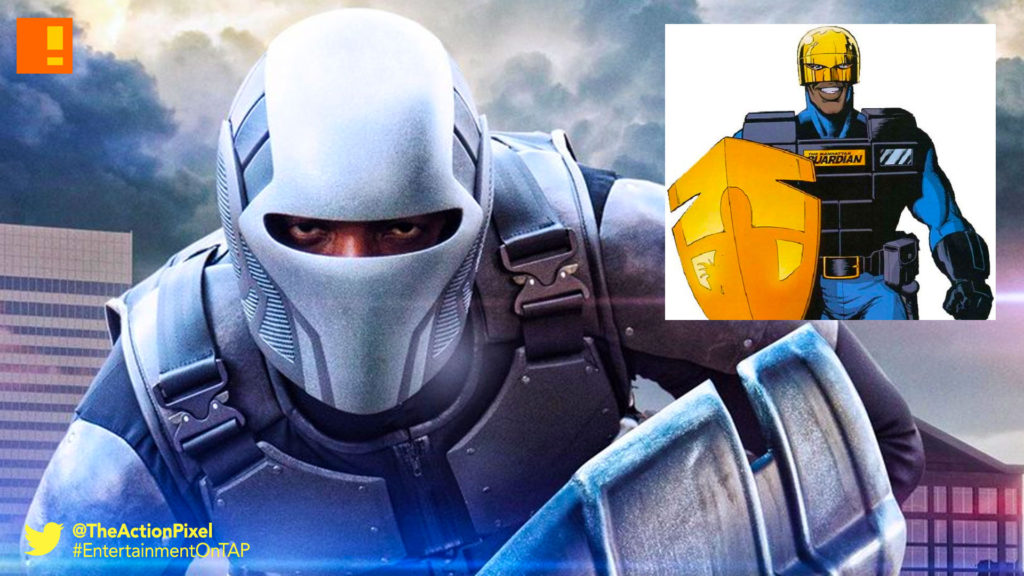 Supergirl is set to introduce a new crime-fighting vigilante in its midst. The Guardian, aka James Olsen, is making landfall on the CW. The character will be portrayed by actor Mehcad Brooks and DC revealed a first look at the costume. Check it: 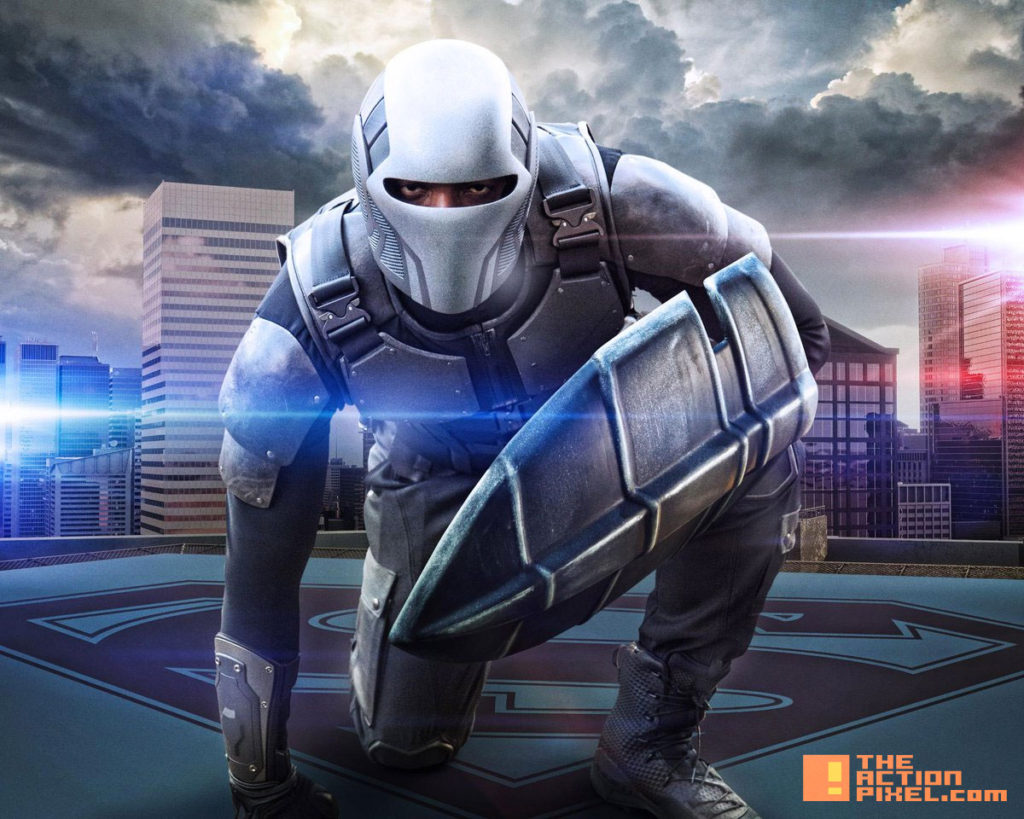 Looks like they have done away with gold-accented shield and helmet and wen a bit “G.I. Joe” withe the helmet and gear.

These next few episodes are going to make [James] realise that being a photographer is not enough for him, so he’s going to go on a pretty exciting career trajectory that we’re really pumped by. James is going to decide that he can no longer sit back and be a sidekick, so he’s going to decide to become a vigilante. He’s going to become Guardian, complete with the shield, which is going to cause a massive problem in his relationship with Kara because he has decided not to tell her. Now there’s this new masked vigilante, and she has her own feelings about vigilantes, and it becomes a push and pull about who gets to decide who gets to be a hero?

He’s recruited Winn to help him. The two of them are doing this together, and Winn and James together—it’s comedy gold. Watching Winn, as he takes his job at the DEO, but then he’s lying to everybody about how he’s spending his nights—because he’s going out with James—and how he walks in exhausted or walks in with a black eye and says he walked into a door. It’s the fun and excitement of building these first 10 episodes.

Supergirl airs on the CW every Monday at 8pm ET