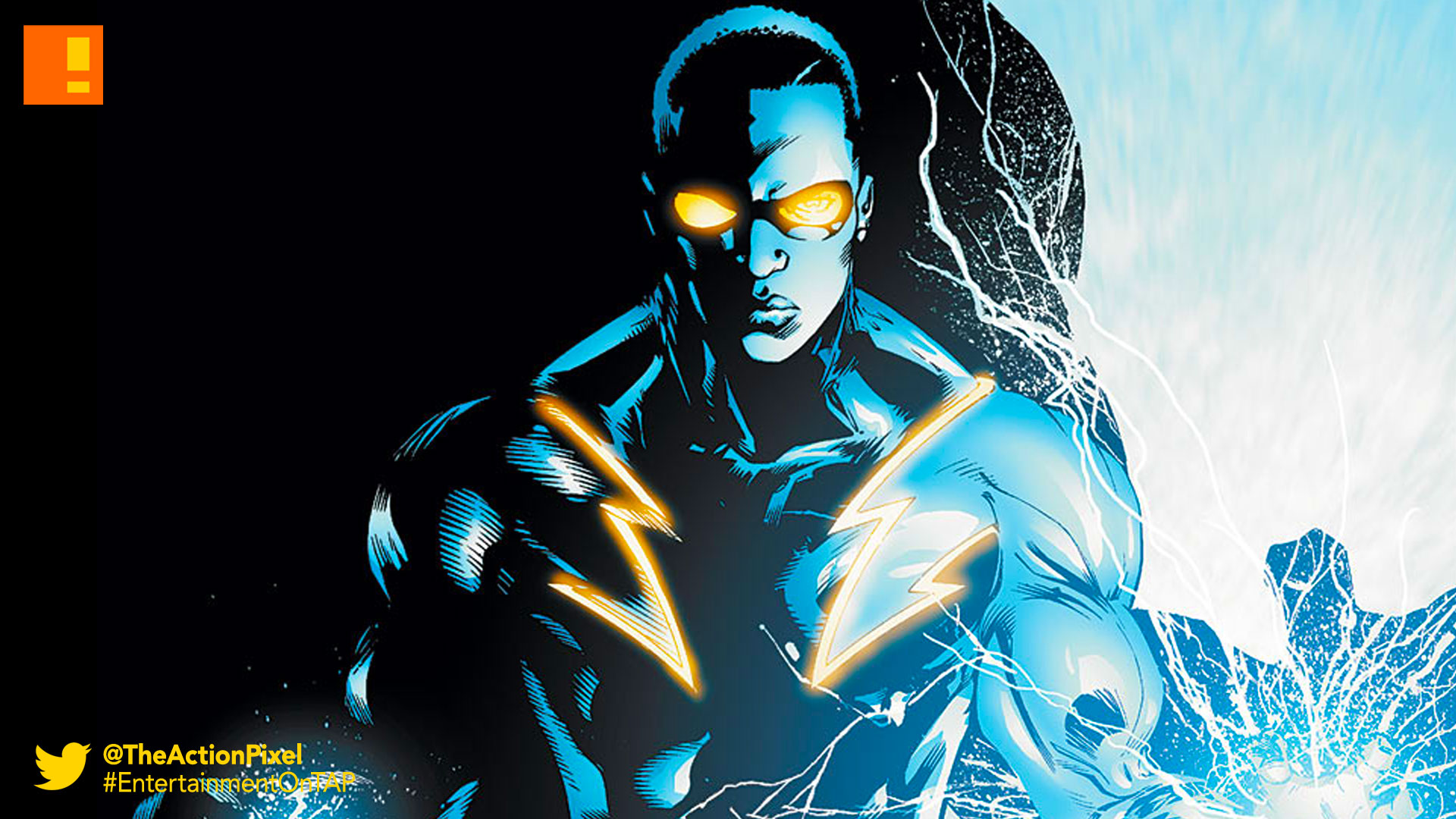 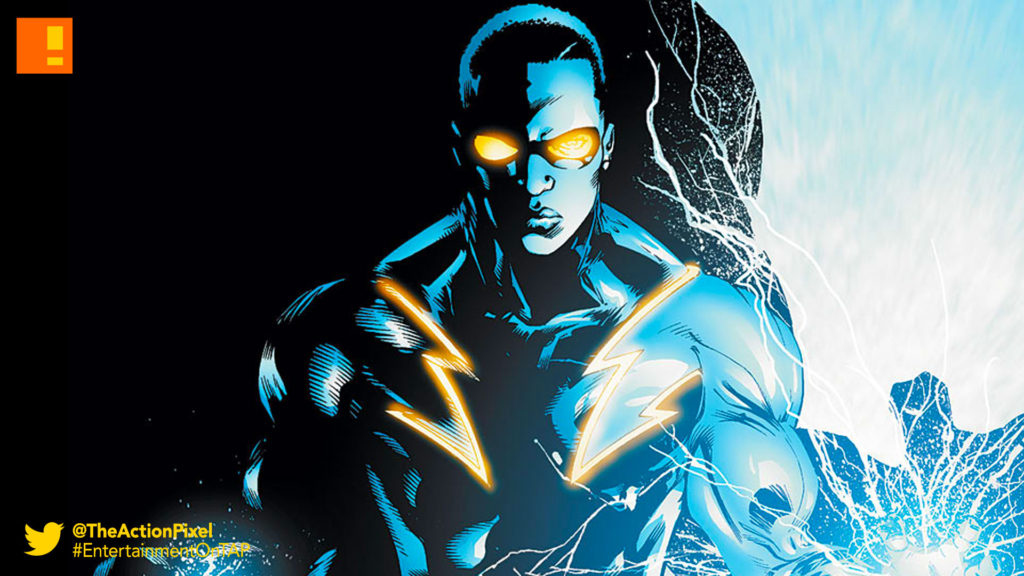 It looks like another DC character is potentially being developed for TV.

The Game and Being Mary Jane husband and wife duo Salim and Mara Akil are writing the Black Lightning TV series which centres around the story of character Jefferson Pierce.

The gave us a little insight into story and background of Black Lightning:

He made his choice: he hung up the suit and his secret identity years ago, but with a daughter hell-bent on justice and a star student being recruited by a local gang, he’ll be pulled back into the fight as the wanted vigilante and DC legend Black Lightning.

Black Lighting was created back in 1977 by Tony Isabella and Trevor Von Eeden. The character’s powers, in the comics, include the ability to generate and magnify electro-magnetic phenomena and generate force fields. Even used his powers to restart Superman’s heart after being exposed to kryptonite. Bit o’ DC history there.

The project as of this moment is being spearheaded and pitched by Greg Berlanti, who is also behind DC TV shows Supergirl and Legends Of Tomorrow.

“Have to say I was a fan of the earlier renditions of Black Lightning… very gritty, rocking the leather jacket and all. But likely we’re going to get the suit and goggles and PG-esque scenarios. What kind of show do you think we’ll get? Are you looking forward to it and the ever coming onslaught of crossover potential? Let’s hear it DC fans et al! Comment section and Twitter @TheActionPixel“