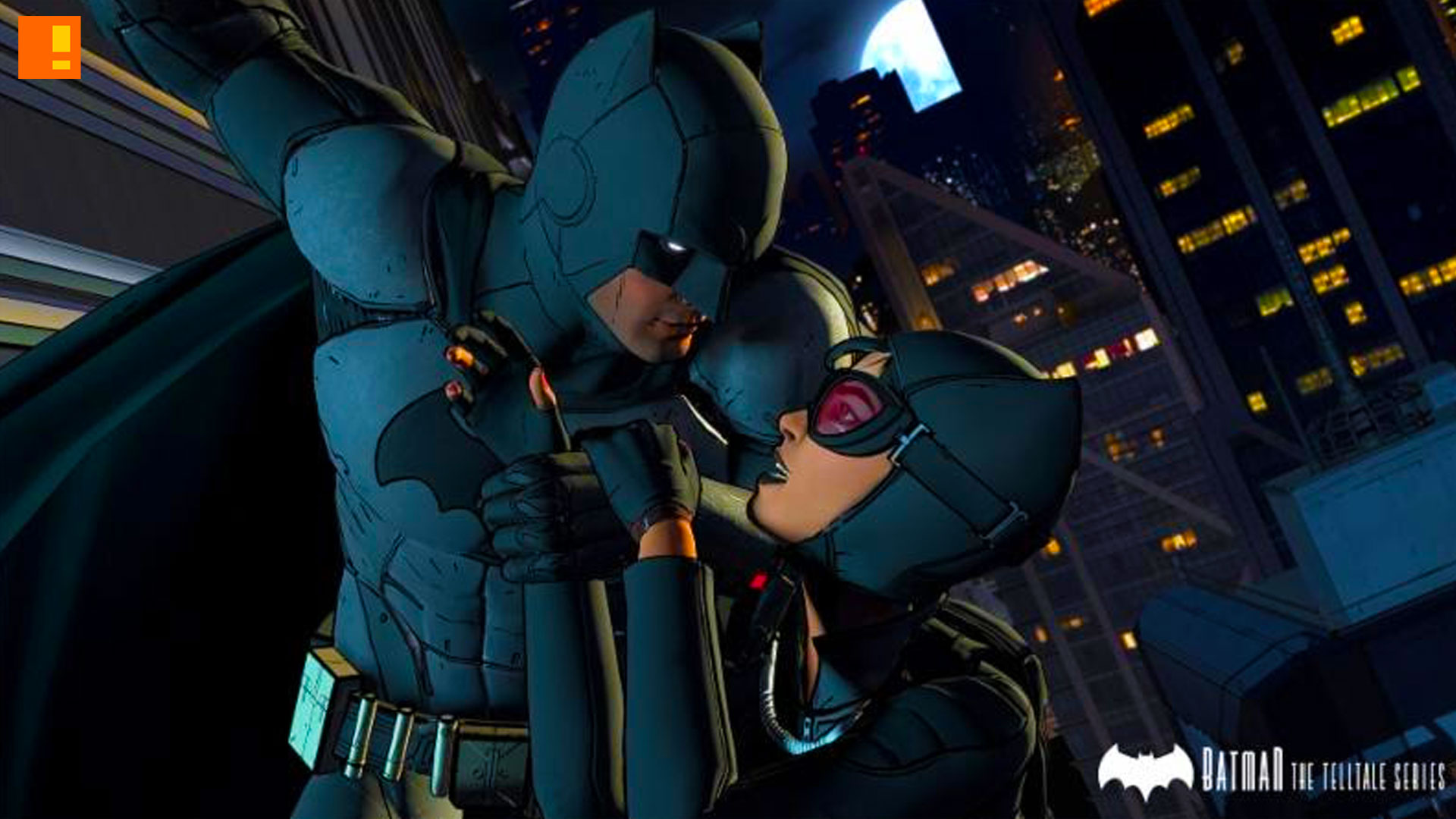 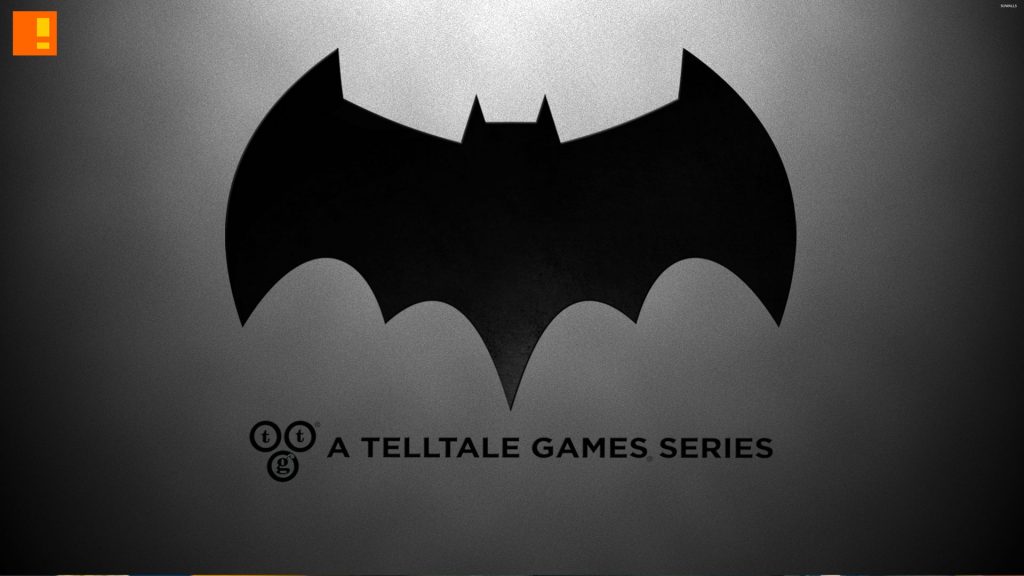 Batman: The Telltale Series does fans a solid and releases the first set of images from the game, and things already look promising.

Kevin Bruner, Co-Founder and CEO of Telltale Games, gives insight on the project and themes of the Telltale game:

We’ve been hard at work at Telltale creating an all-new iteration of the iconic Batman story that puts players in the suit of billionaire Bruce Wayne, just as much as it will put them behind the mask, deciding how to carefully navigate a complex drama, rich with action, crime, corruption, and villainy lurking around every corner of Gotham City. The complex life and fractured psyche of Bruce Wayne has lent itself to becoming a bold evolution of the signature ‘Telltale’ role-playing experience, and we couldn’t be more excited as we prepare to debut the series to players across the world this summer.

The series will feature an award-winning cast of talent, including Troy Baker in the role of Bruce Wayne, Travis Willingham as Harvey Dent, Erin Yvette as Vicki Vale, Enn Reitel as Alfred Pennyworth, Murphy Guyer as Lieutenant James Gordon, Richard McGonagle as Carmine Falcone, and Laura Bailey as Selina Kyle. More cast will be revealed as the season progresses

Check out the stills from the series too: 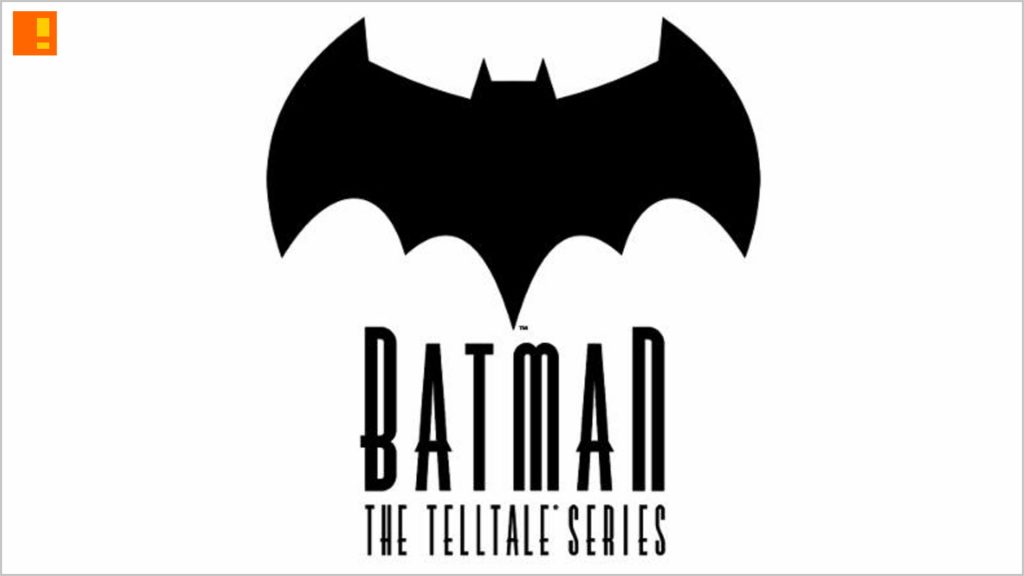 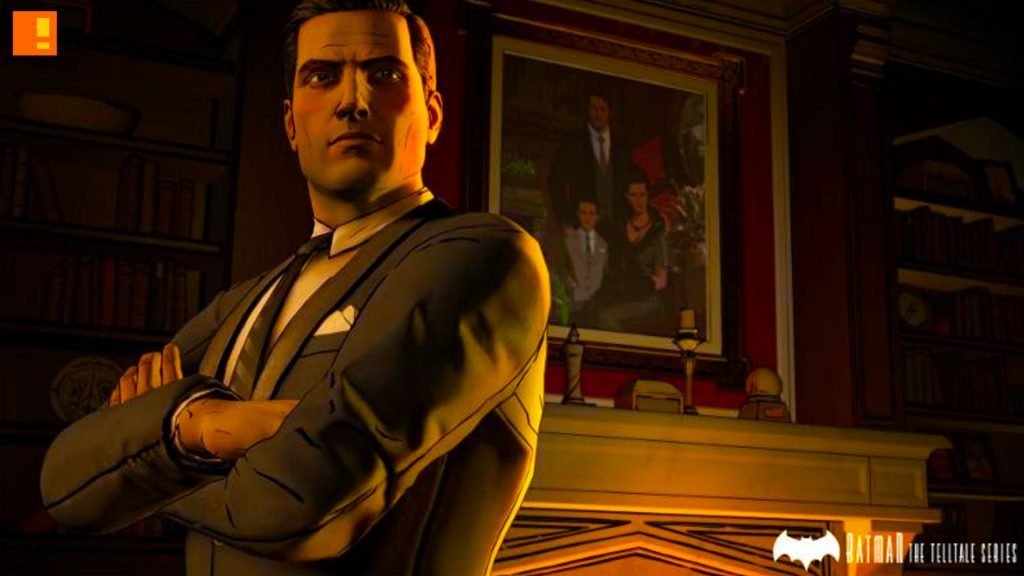 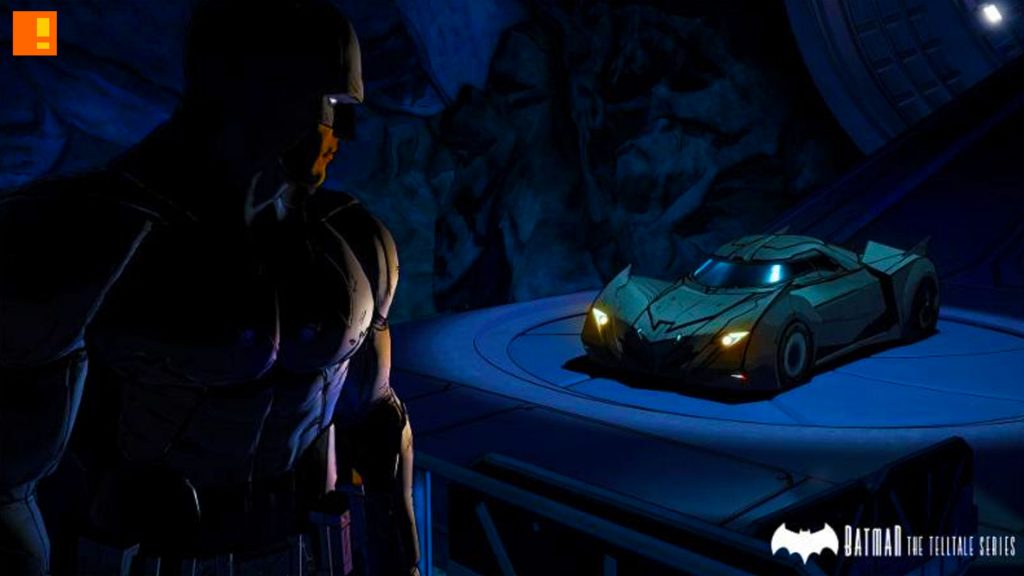 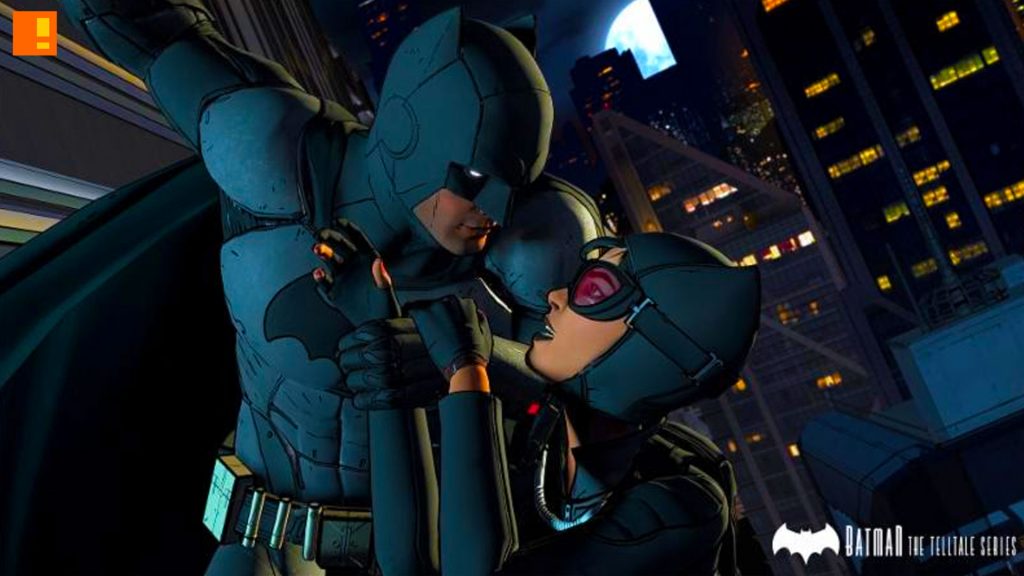 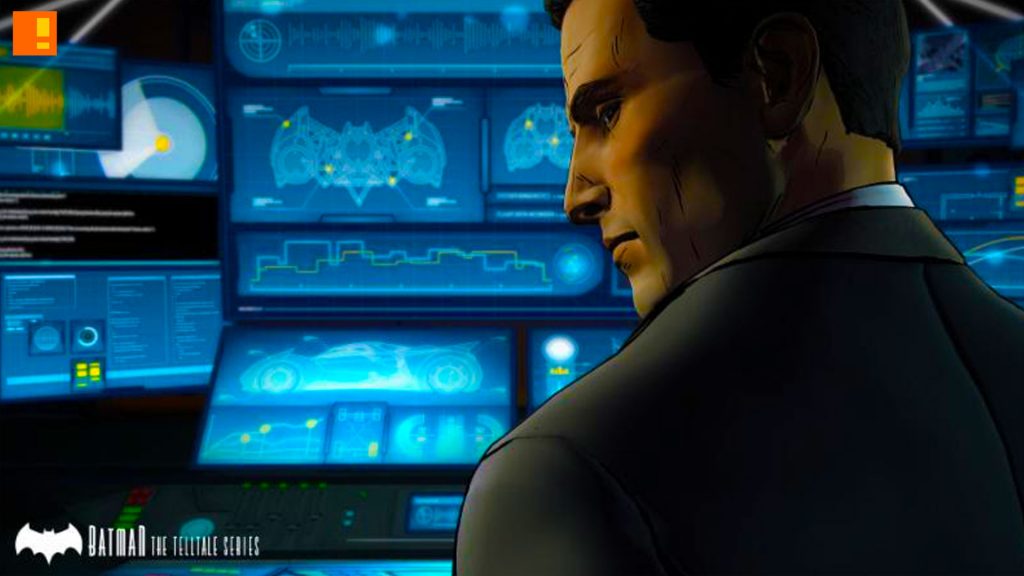 The game series will also be available on game consoles as a special “Season Pass Disc” which will be available at retailers across North America, Latin America, and Europe later this summer, granting access to the five-episode season as it becomes available for download.

Batman: The Telltale Series is slated to premiere in Summer 2016