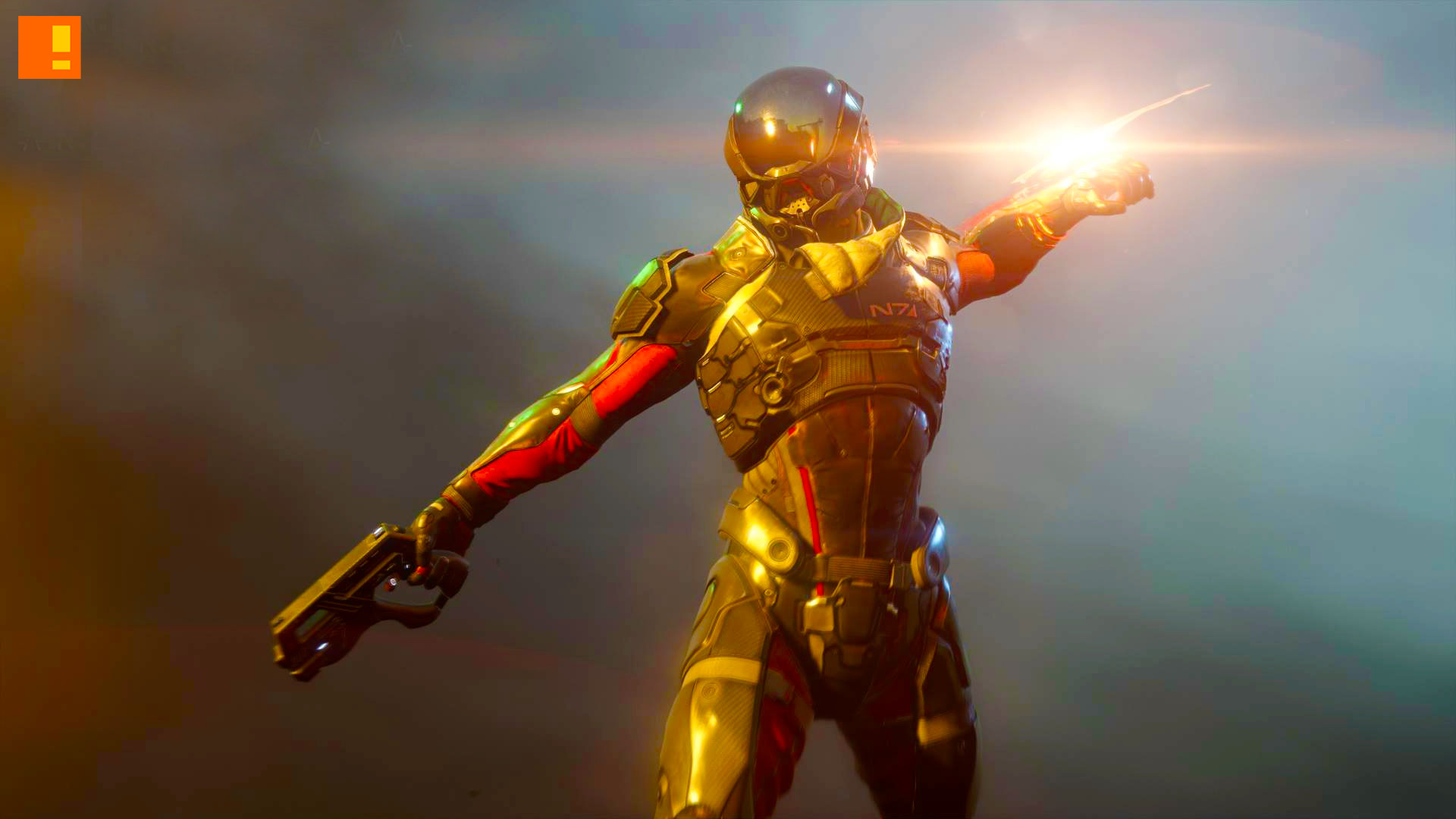 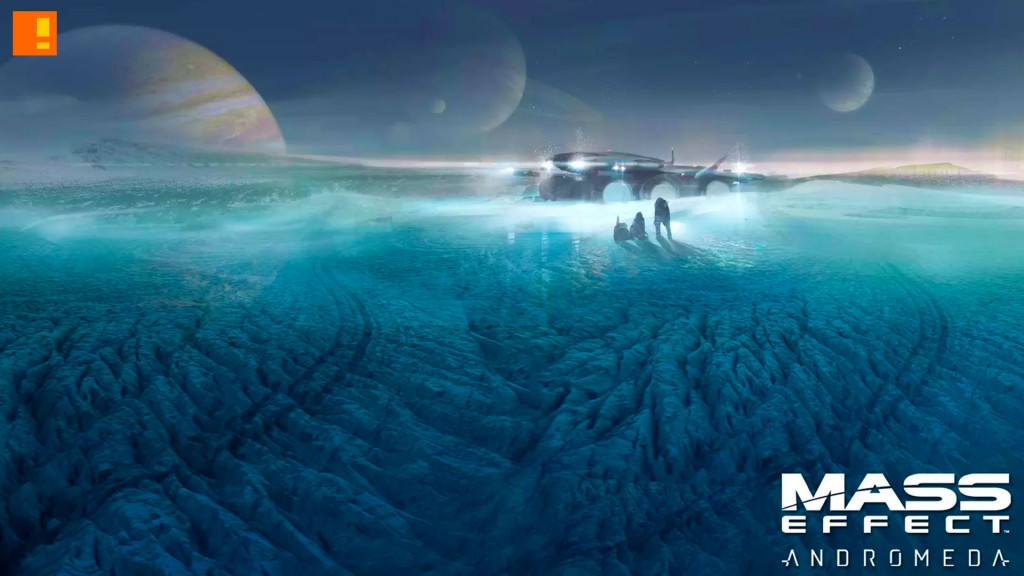 Previously at E3 2015 the action Role-Playing Game was slated to be release the game during this year’s holiday season. 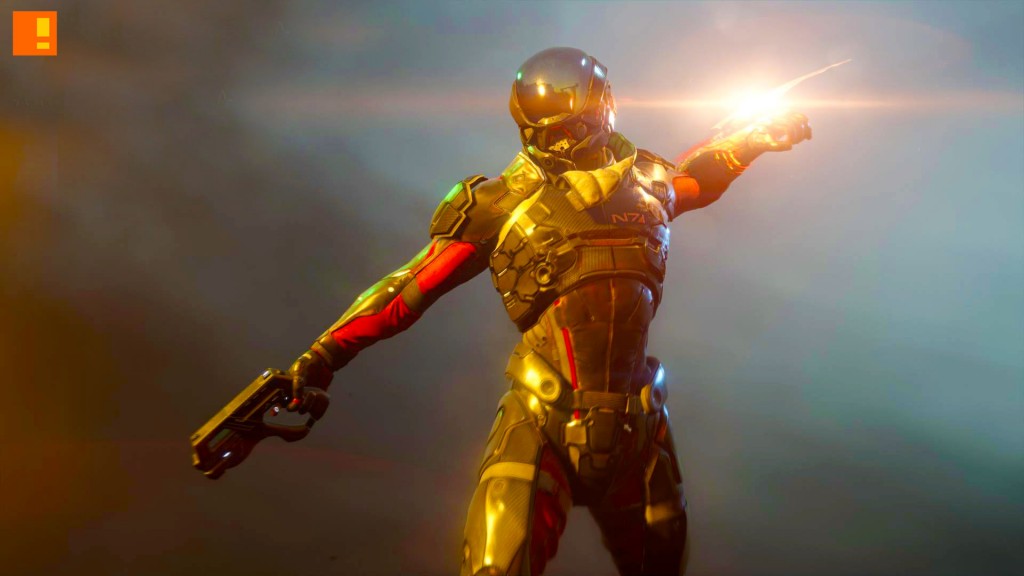 Mass Effect: Andromeda is set to launch for PlayStation 4, Xbox One and PC come early 2017