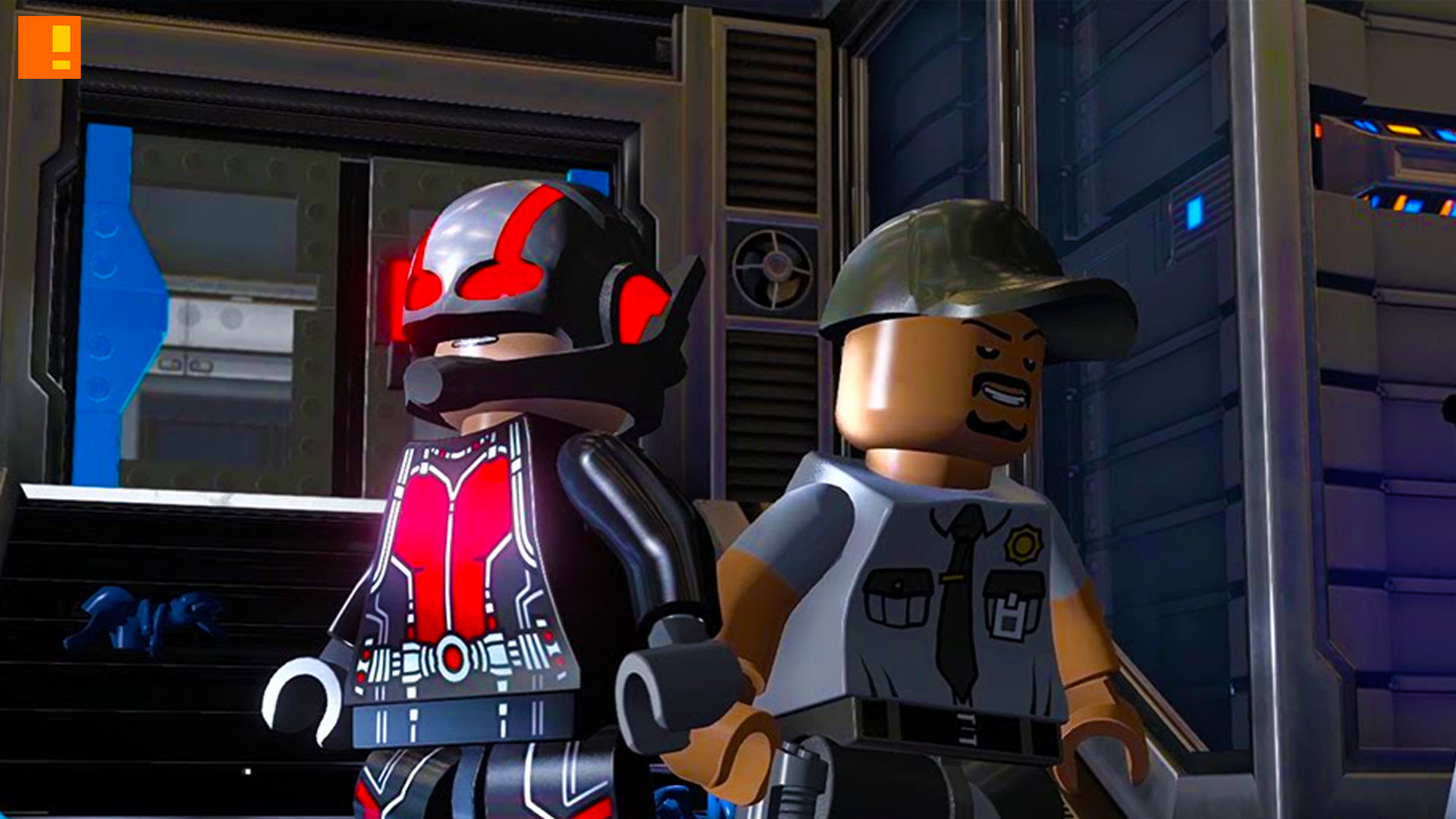 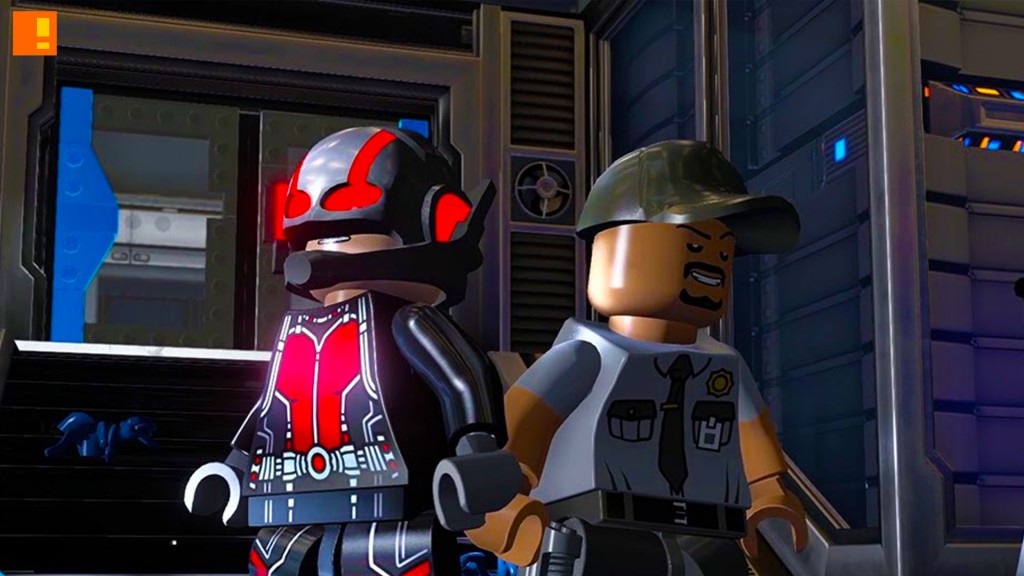 Watch the LEGO Marvel’s Avengers “Ant-Man” Trailer in the player below:

“Overwatch” releases an Animated Short ‘Alive’ ahead of Beta