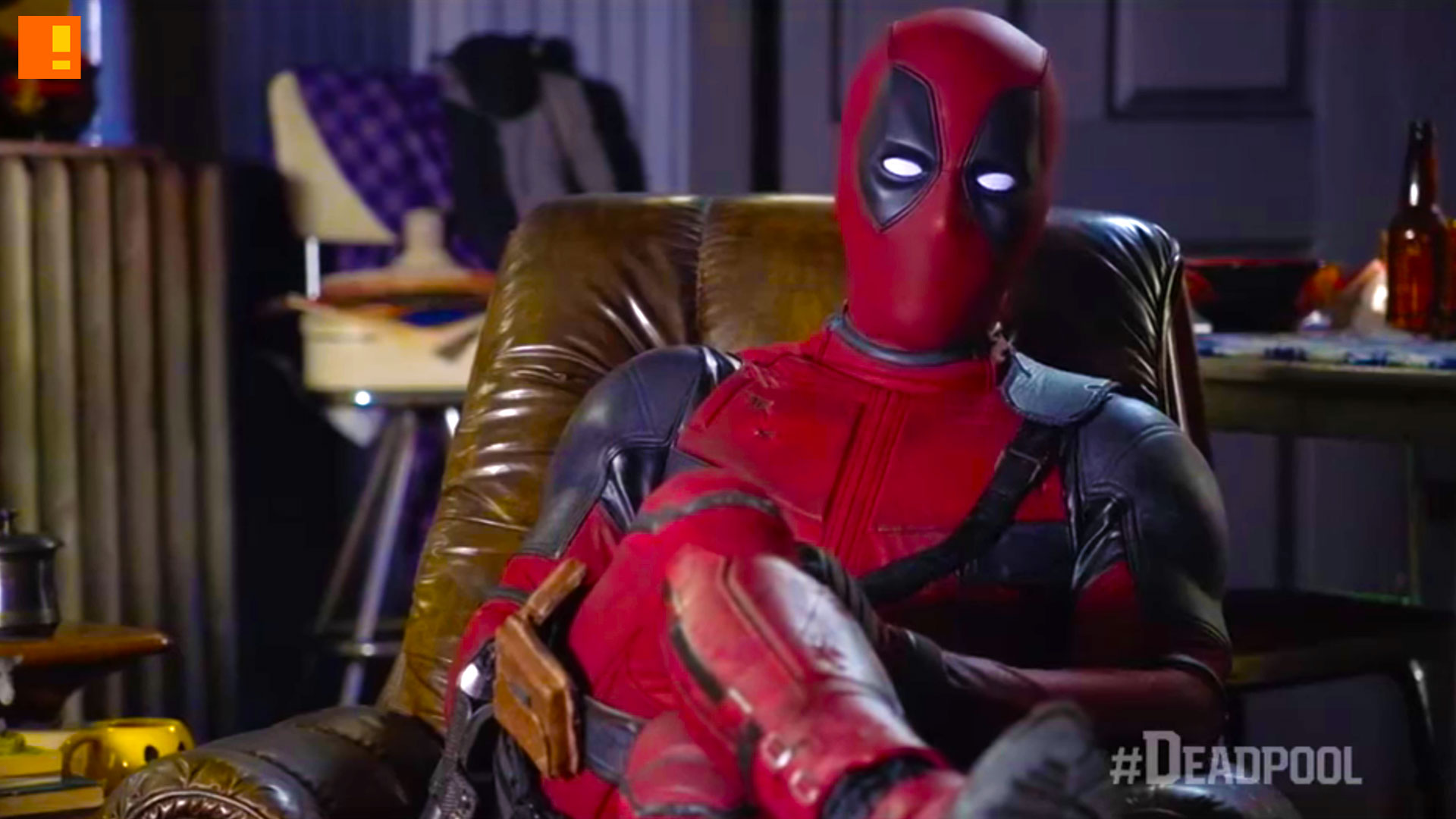 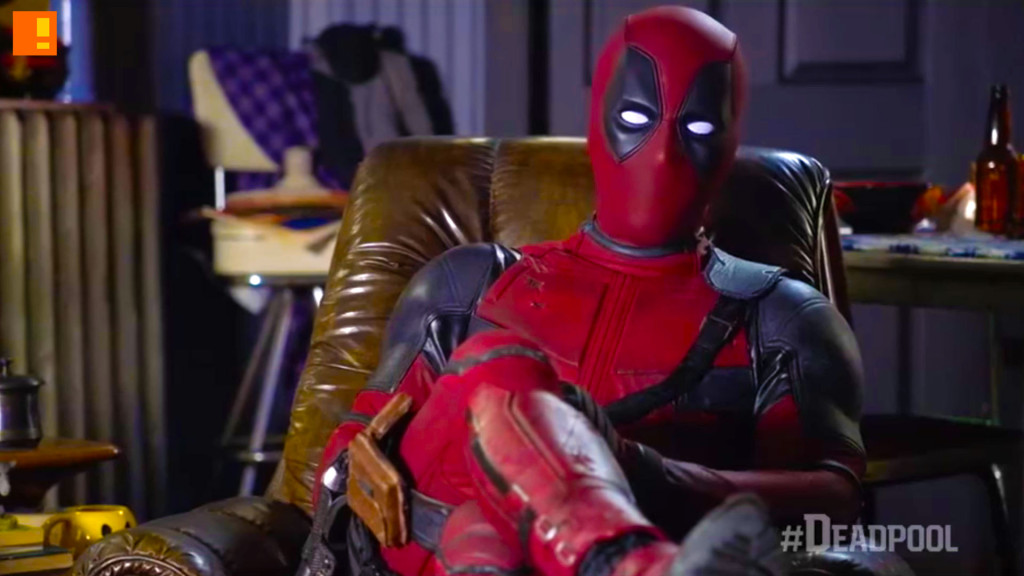 20th Century Fox’s Deadpool releases a new promo as part of the Super Bowl. There was also a mention of making many touchdowns, or babies. I get my ‘gratifying feelings’ crossed sometimes.

See the promo below: