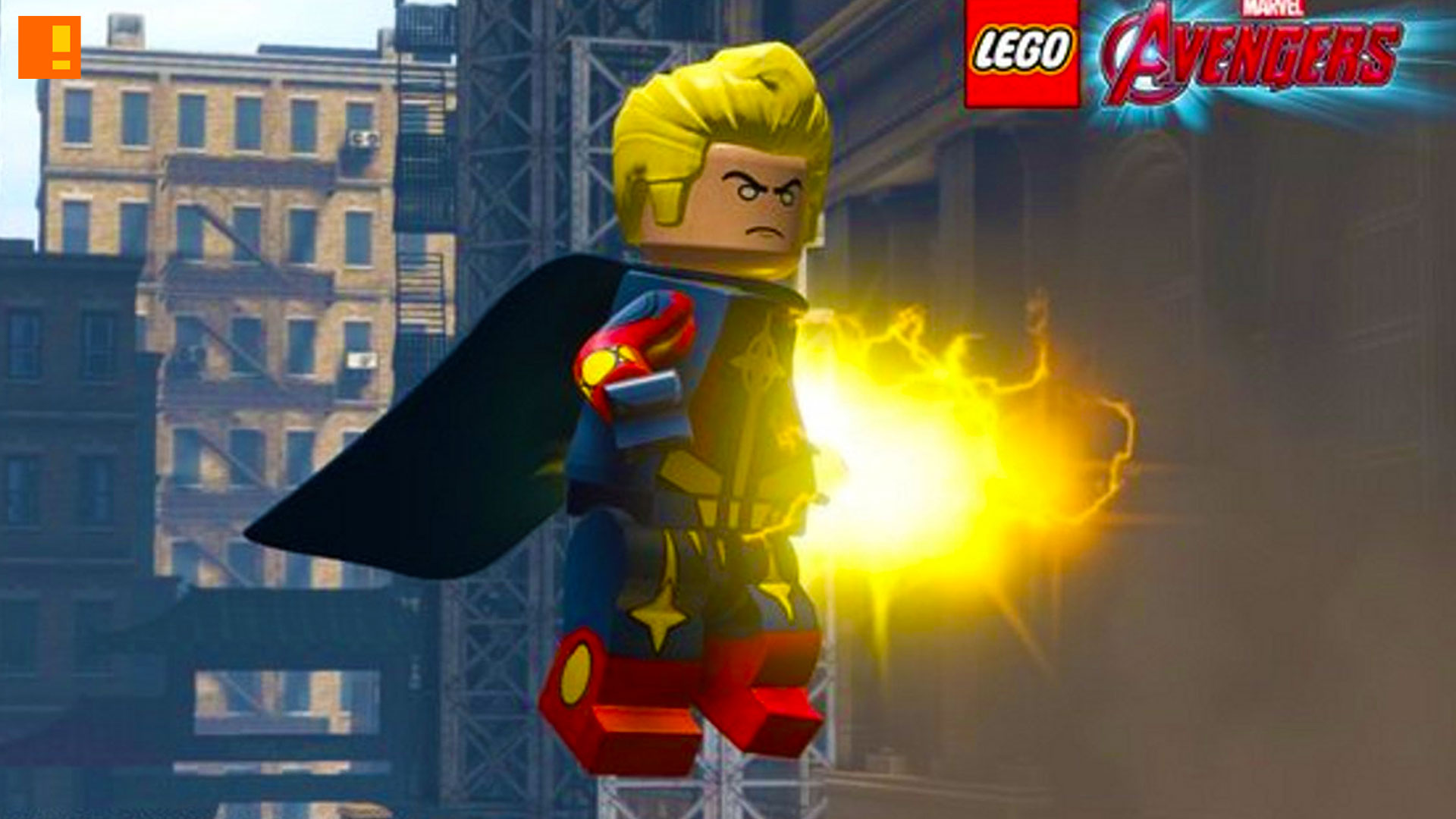 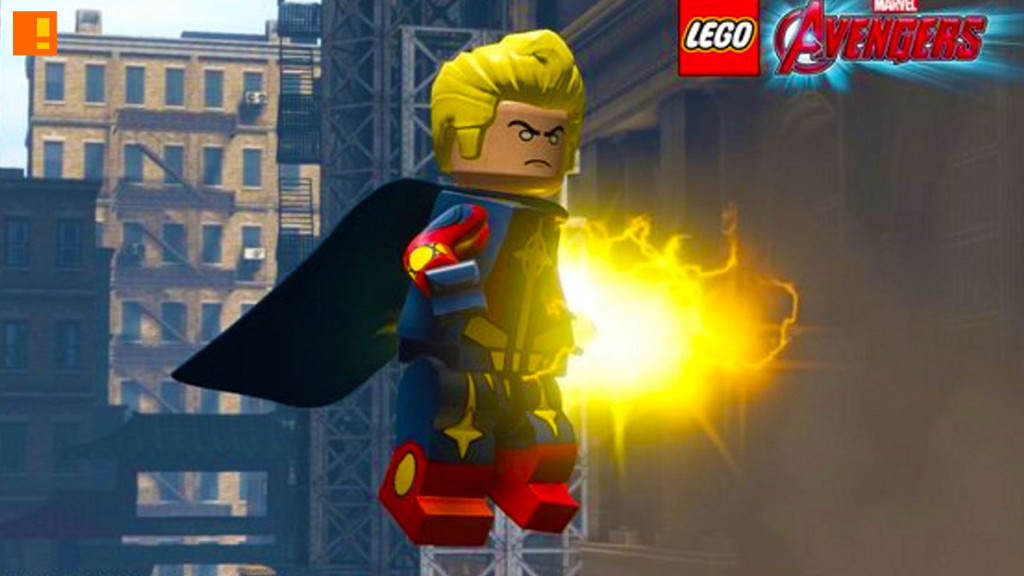 It looks like we can expect a new comic super-powered character making his way to Lego Marvel Avengers! game. This time: Wendell Vaughn / Quasar

He protects the universe! He appears on cakes that fans send me! He's Quasar & he's in #LEGOMarvelAvengers! pic.twitter.com/FyYyUqhakO