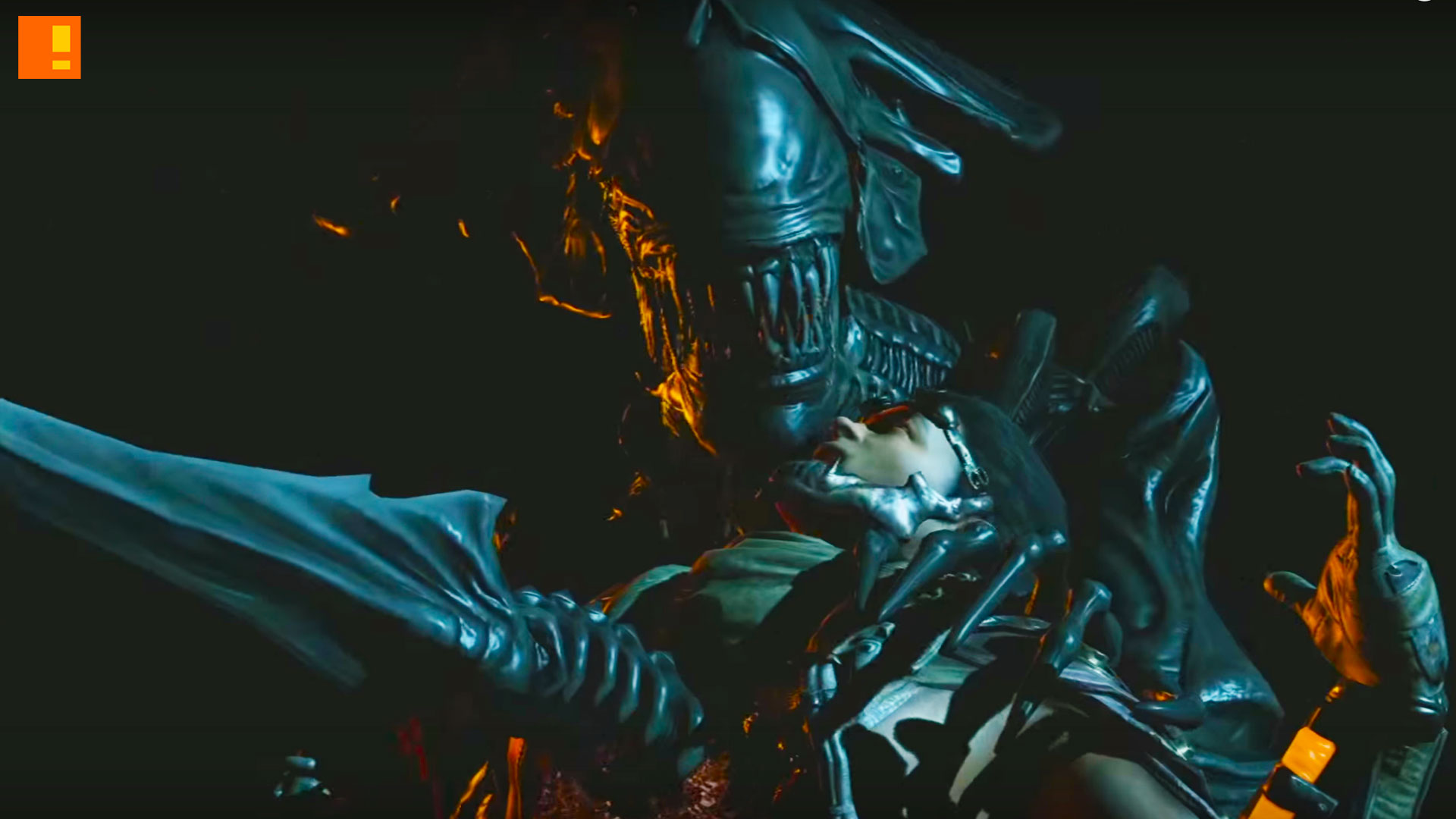 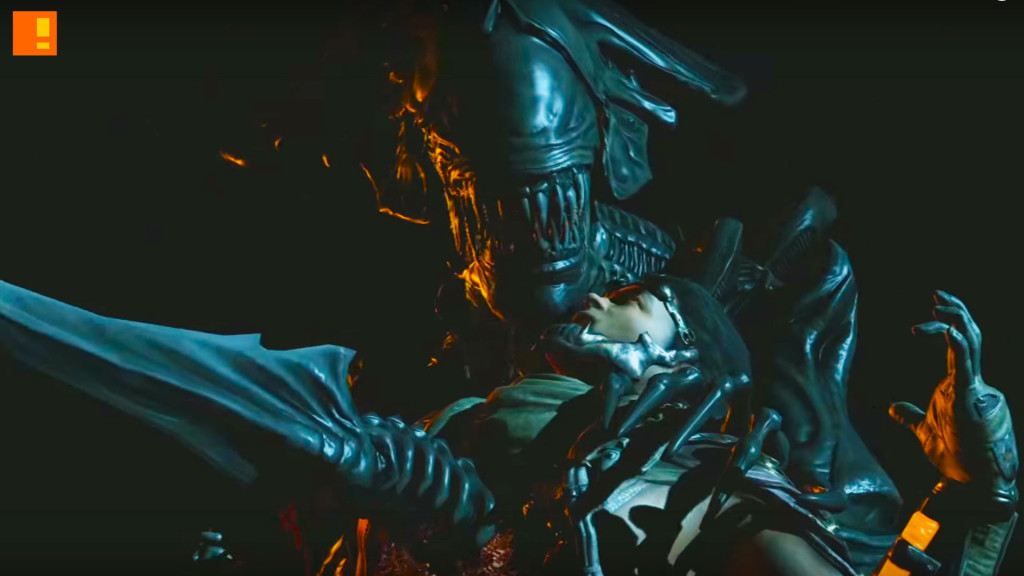 Mortal Kombat X surely brought the carnage last year with some hella worthy cameos like Jason, Predator and Alien that fit well into the sea of chaos and blood. Now with all the DLC and accolades compressed into one jugganaut package, WB Games and Netherrealm Studios announce the coming of Mortal Kombat XL.

Check out the announcement trailer in the player below: 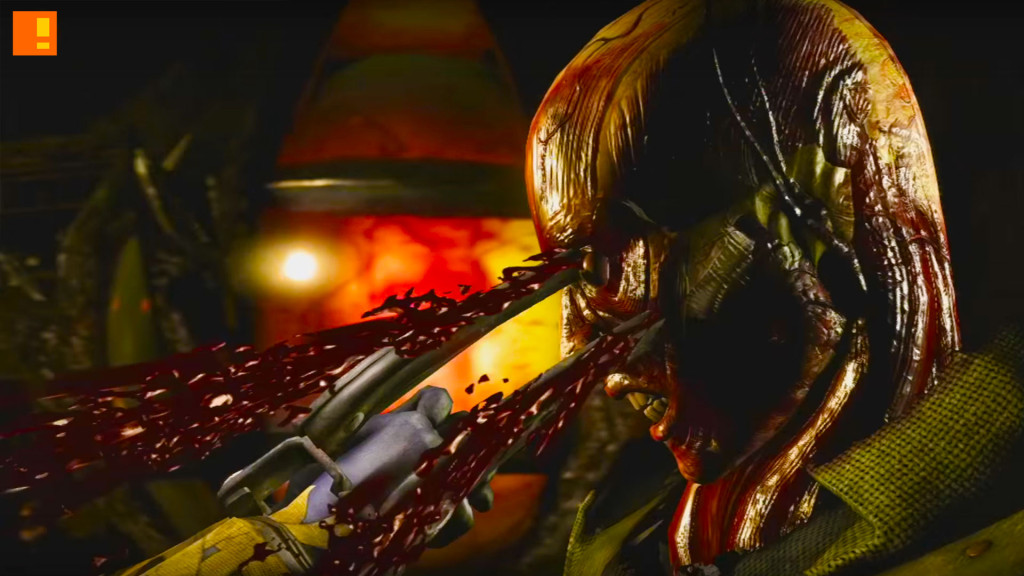