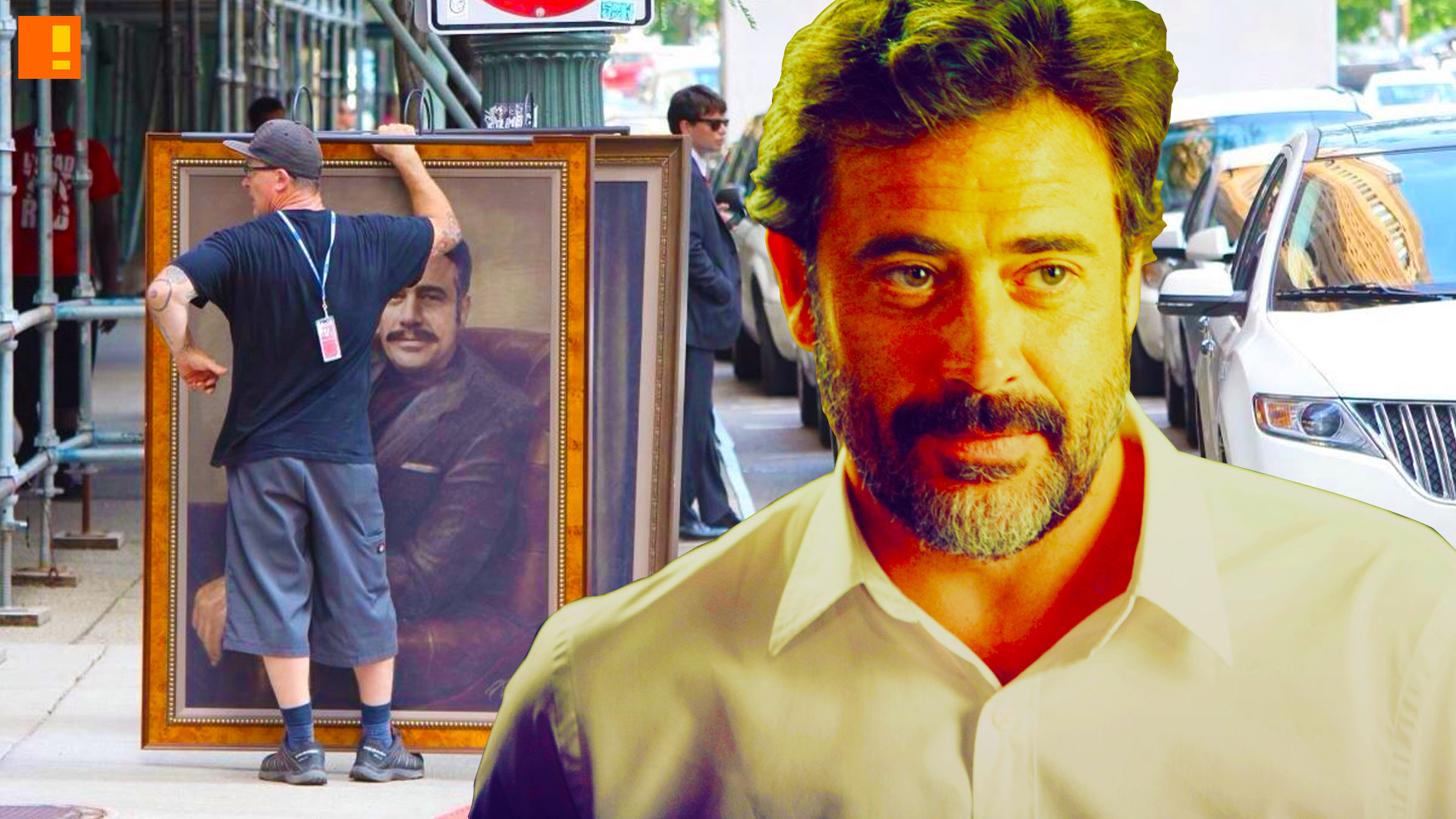 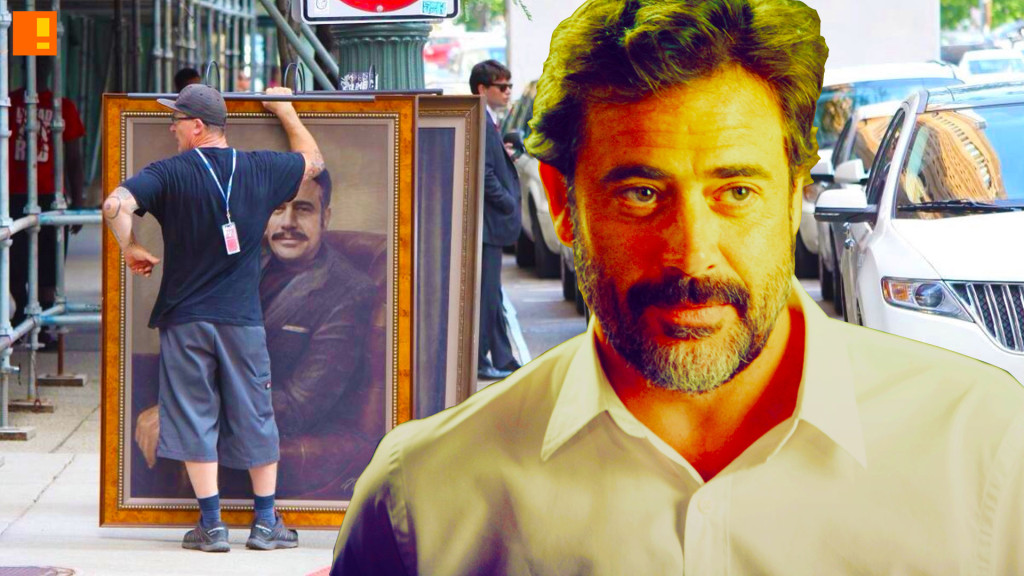 Looks like DC Comics’ Batman V Superman: Dawn Of Justice film is digging in The Walking Dead barrel for actors.
Recent news cast Lauren Cohan as Bruce Wayne’s Mother Martha Wayne for the film. And we get to see who will be Thomas Wayne, Bruce’s pops. It is none other than Jeffrey Dean Morgan, who was also recently cast to play Negan in The Walking Dead season 7.

Check out the reveal segment on the Jimmy Kimmel show:

But then you have to consider this: Morgan played the Comedian in DC Comics Watchmen (2009), director Zack Snyder, who is also directing DC’s BVS. Not so much a continuity issue as it is a ‘holistic inconsistency’; Marvel’s approach has shown to be more concerned with bigger picture stuff and ensuring any unintended lines under the Marvel umbrella. It just sounds like this casting is a bit on the ‘hmm’ side of things, but it may turn out to be a short, contrasting role to anything played before that we won’t even notice.