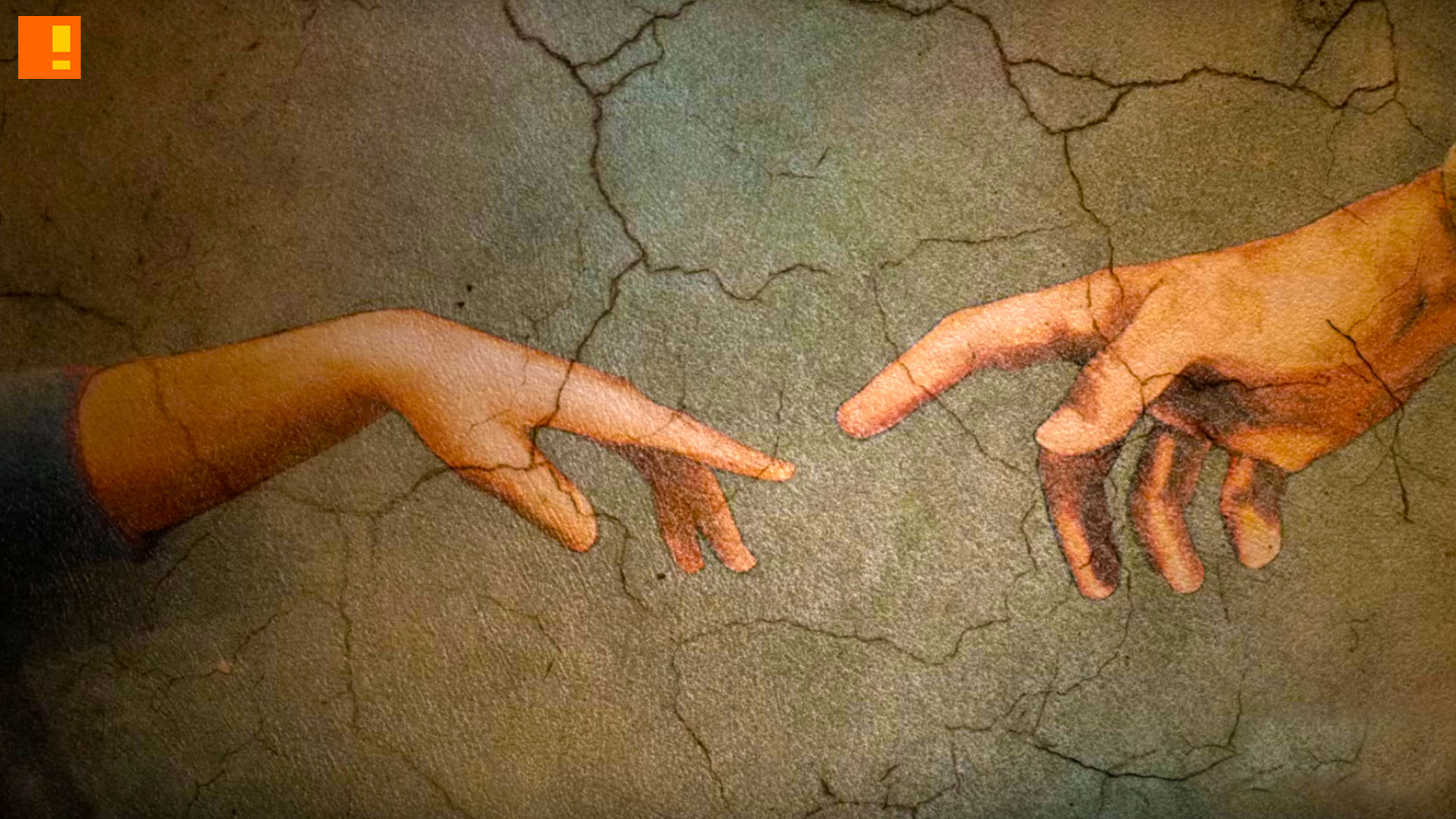 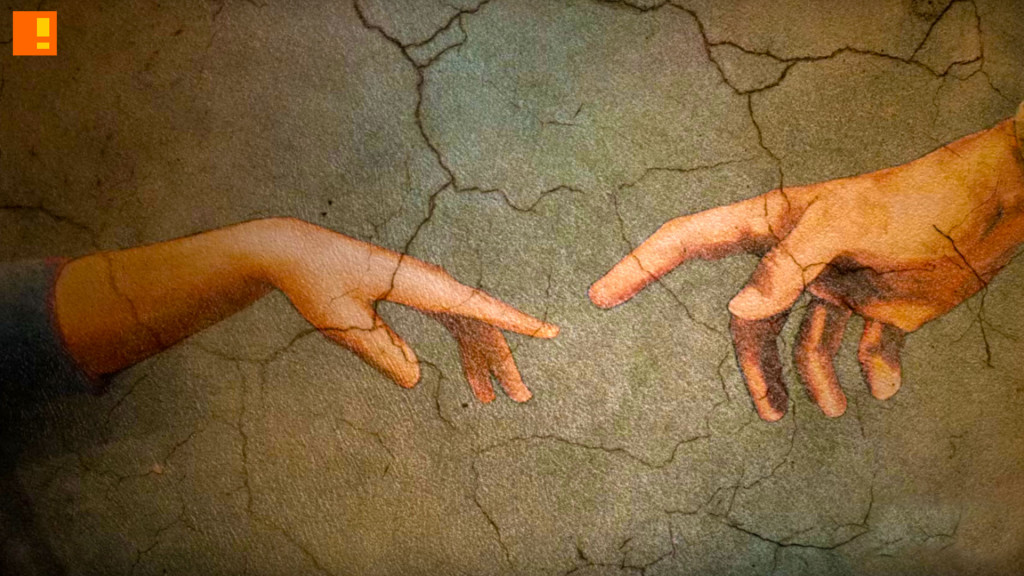 The Devil is about to meet his just judgement, or so it seems in the new promo for Season 2 of Daredevil, which takes its inspiration from the Sistine Chapel murals. And the symbol of this judgement at the end could only mean death.