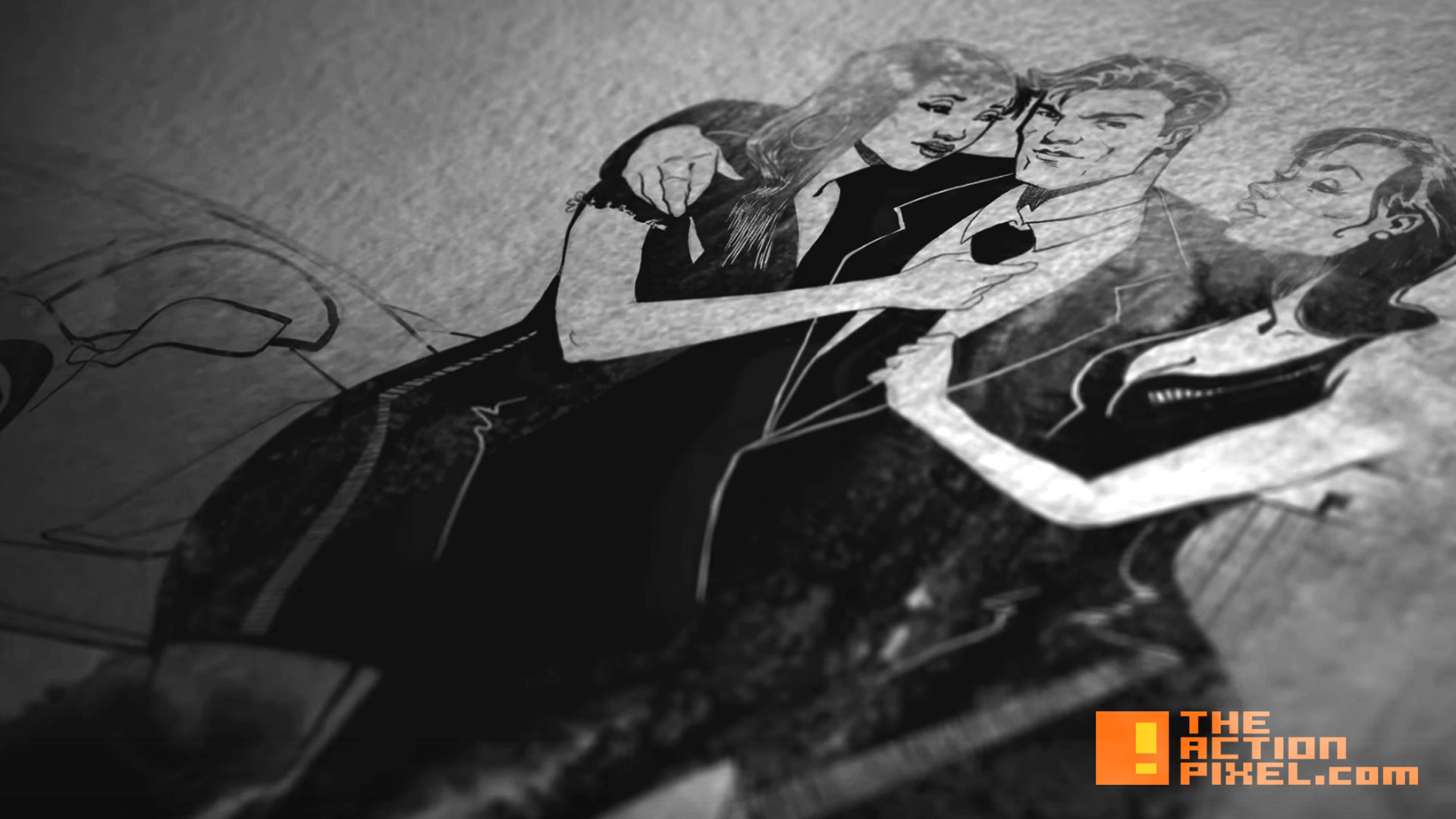 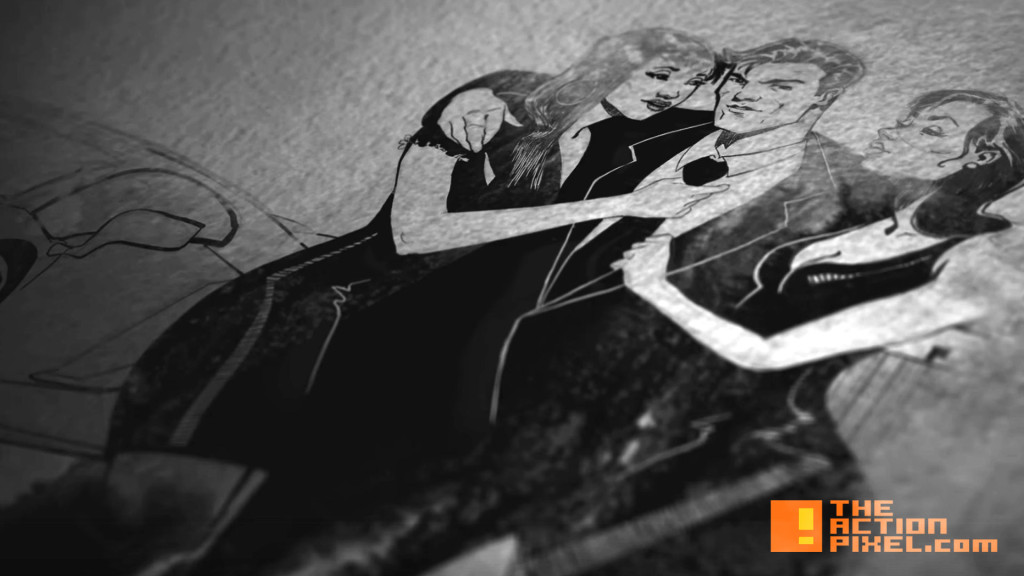 After hearing the big, no, colossal news from Telltale Games and Warner Bros of the classic decisional game being modelled around DC Comics Dark Knight, Batman, Telltale release an announcement trailer for the impending game.

Telltale Games, with Warner Bros. Interactive Entertainment and DC Entertainment, today announced an interactive episodic game series based on DC Comics’ iconic Batman™ that is set to premiere in 2016. The official title for the Telltale series is yet to be revealed.

The episodic game series will premiere digitally on home consoles, PC/Mac, and mobile devices. Specific platform details are yet to be announced.

Telltale Games’ “Batman” (Working Title) is set for a 2016 release

What do ya think? Will the black / white grisaille pallete be indicative of the games art direction. It would be a bit different from what Telltale Games typically look like, are you guys up for that? Let us know by commenting below or getting at us on Twitter @TheActionPixel