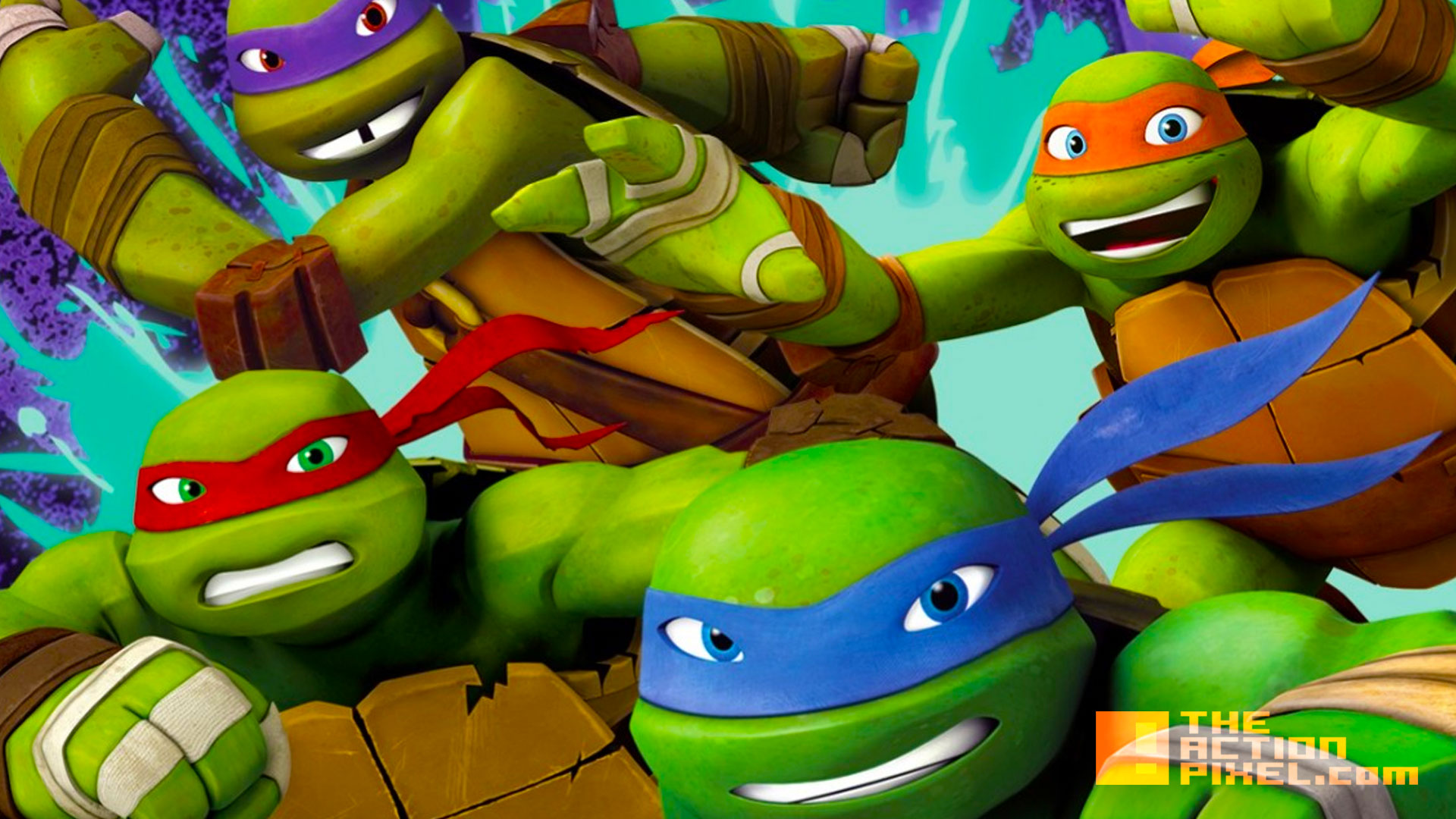 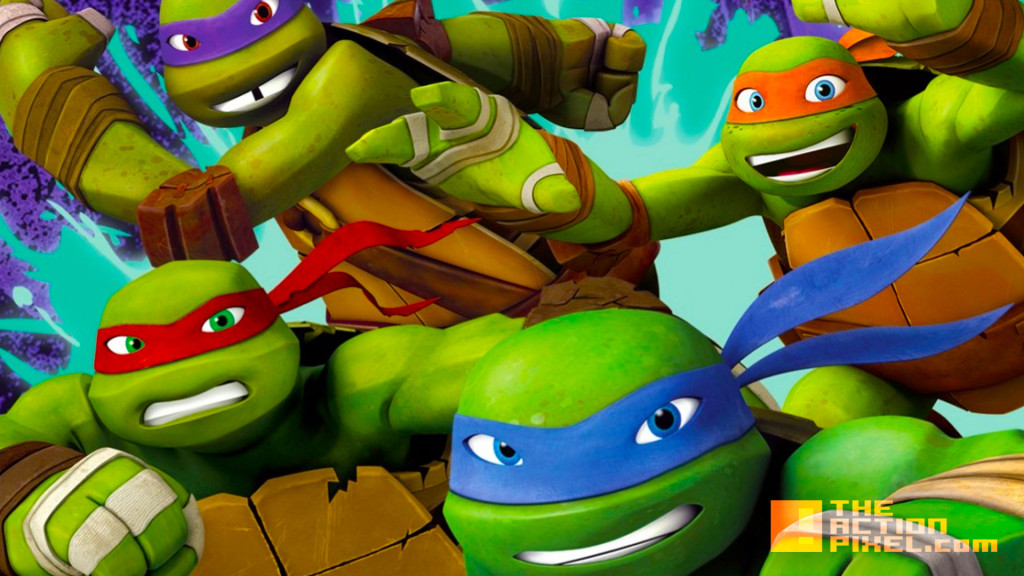 It’s been a while since the TMNT has been on our screens, talking about the Nickolodeon’s Teenage Mutant Ninja Turtles animation series to be honest. Movie not so much. But what about our gaming screens? Even more of an hiatus. Well things are about to get radical.

News is seething up from the sewers that Platinum Games, the guys behind Transformers: Devastation, is set to developing a Teenage Mutant Ninja Turtles‘ game.

Earlier this month, Gematsu discovered a rating in Brazil for Teenage Mutant Ninja Turtles: Mutants in Manhattan, a PlayStation 4, Xbox One, PlayStation 3, Xbox 360, and PC game published by Activision.

More recently, an Australian Classification Board rating for the Teenage Mutant Ninja Turtles: Mutants in Manhattan showed it is being developed by Platinum Games.

Platinum Games is no stranger to the IP video game market, as they have done Transformers: Devastation and developed The Legend of Korra recently.

“So what do you guys think? Will making a great game from such an infamous IP be a ‘Pizza’ cake? Comment on this and our terrible pun in the comment section below or get at us on Twitter @TheActionPixel“