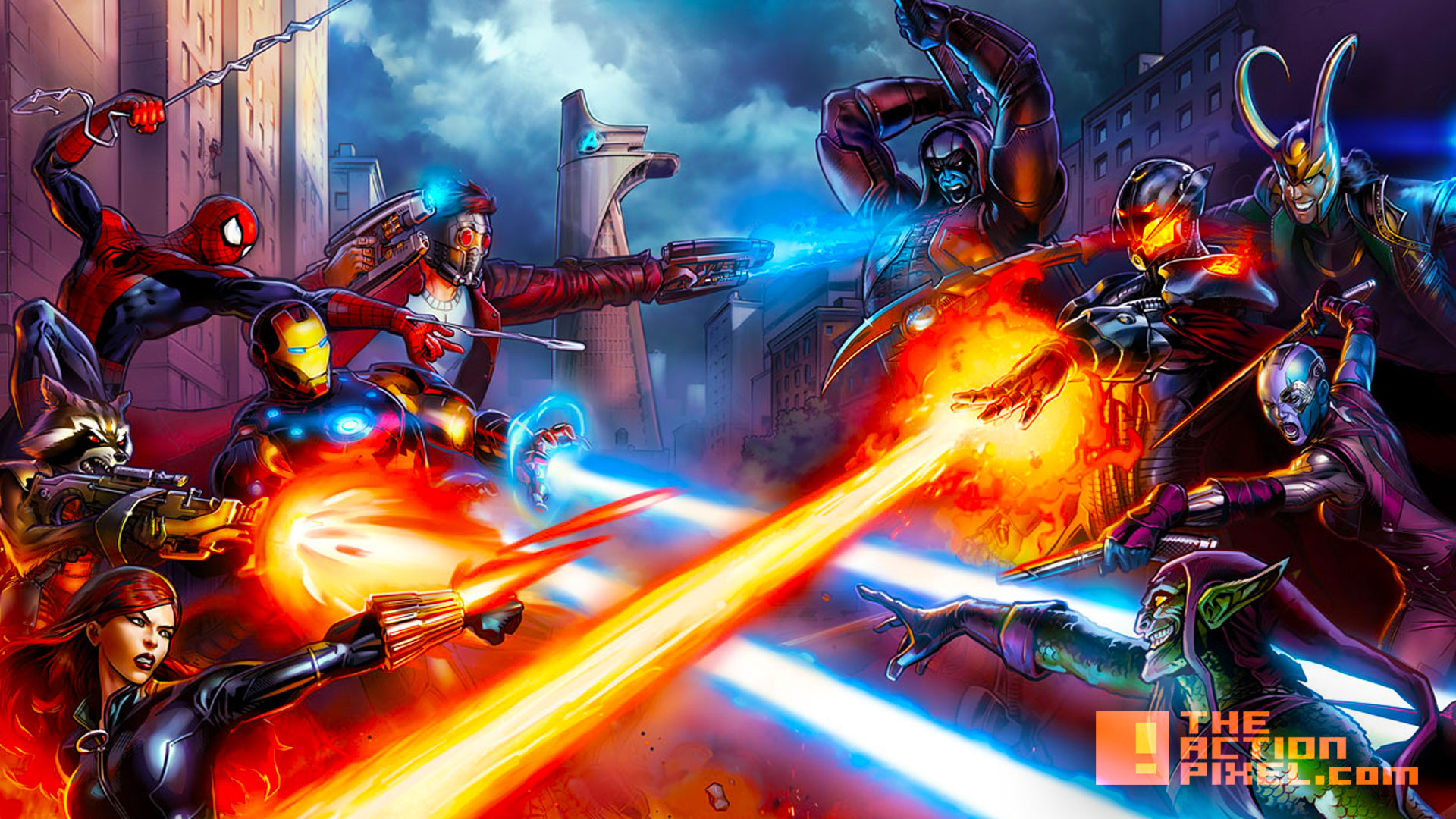 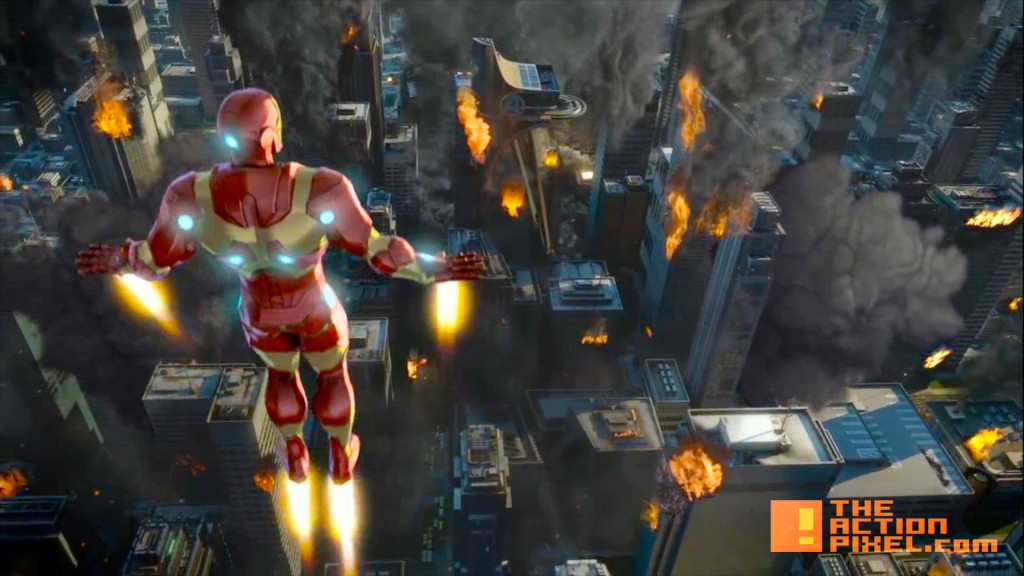 Avengers Alliance 2 is teased in the latest trailer released by Marvel, which shows pockets of destruction and conflagration across the city. And with death looming over the earth wanting tides offered to her in death and pestilience, it would seem Thanos and his stone-encrusted gauntlet will be the main arch-nemesis of this game narrative.

Also check out some of the official artwork also released: 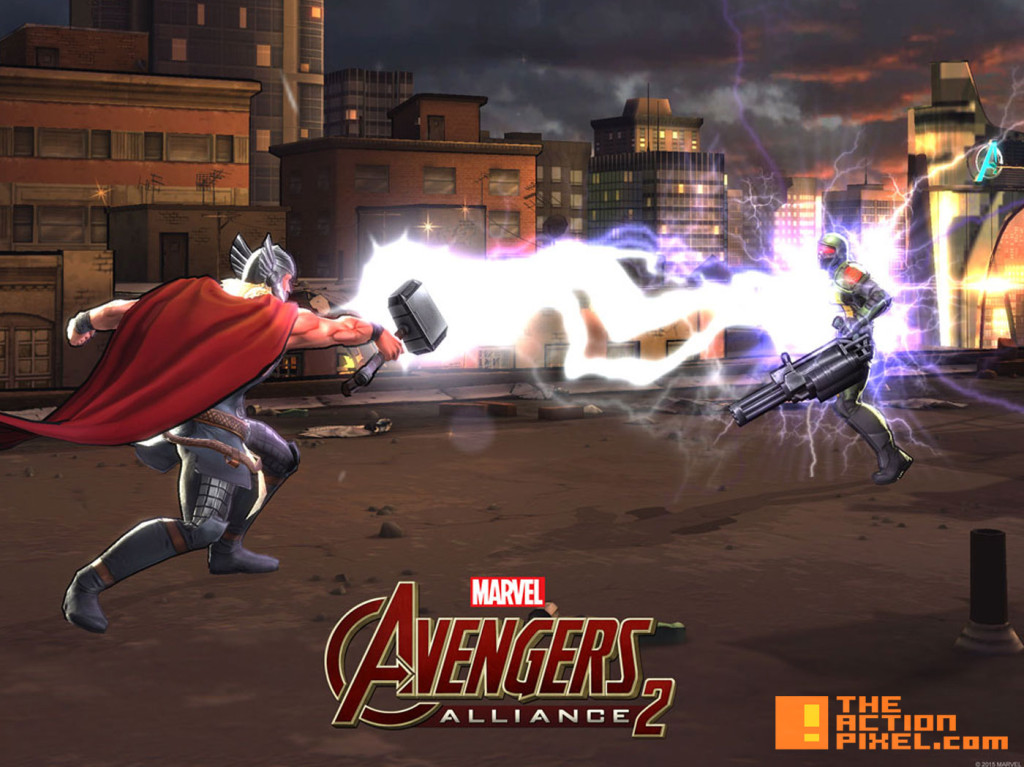 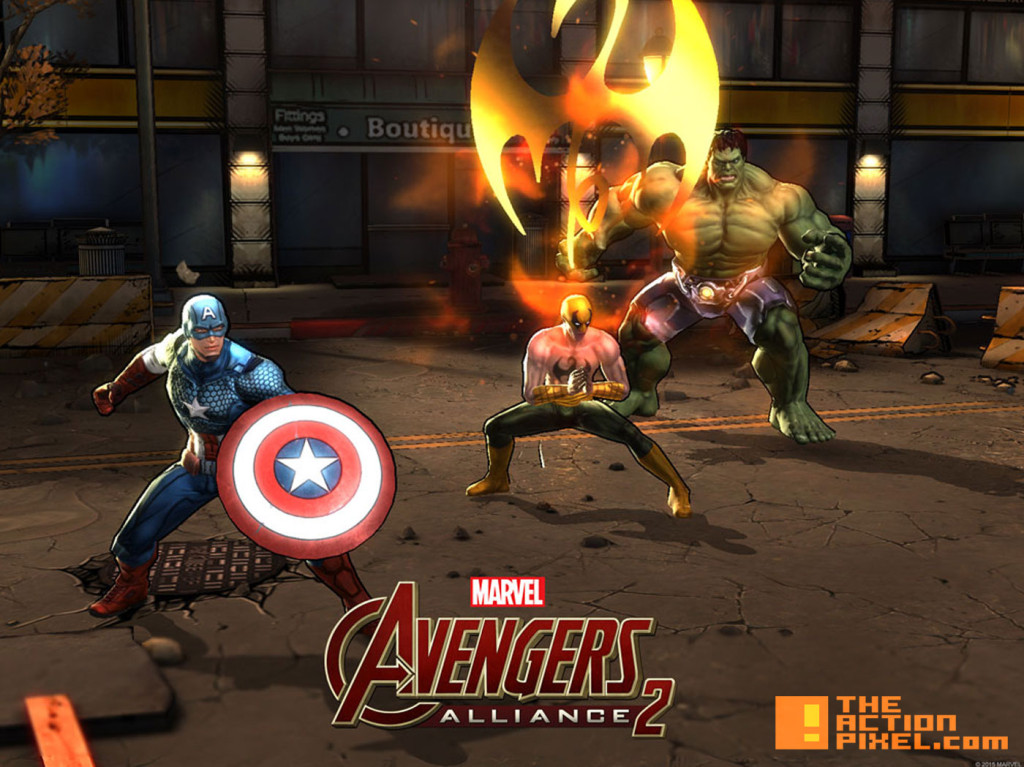 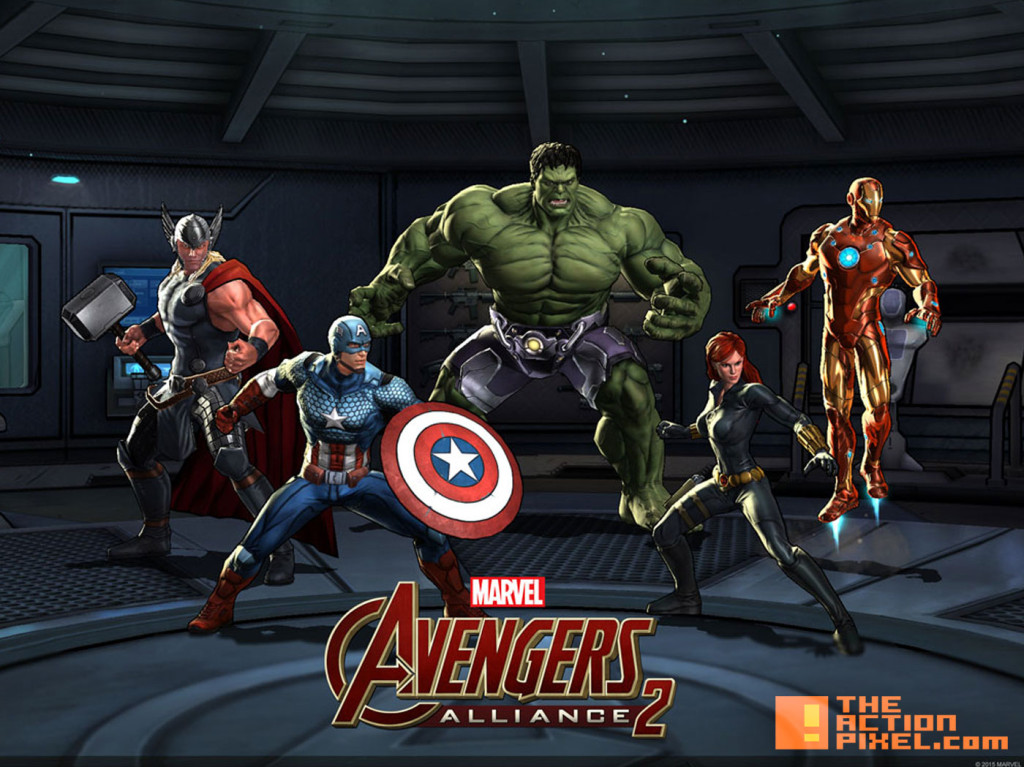 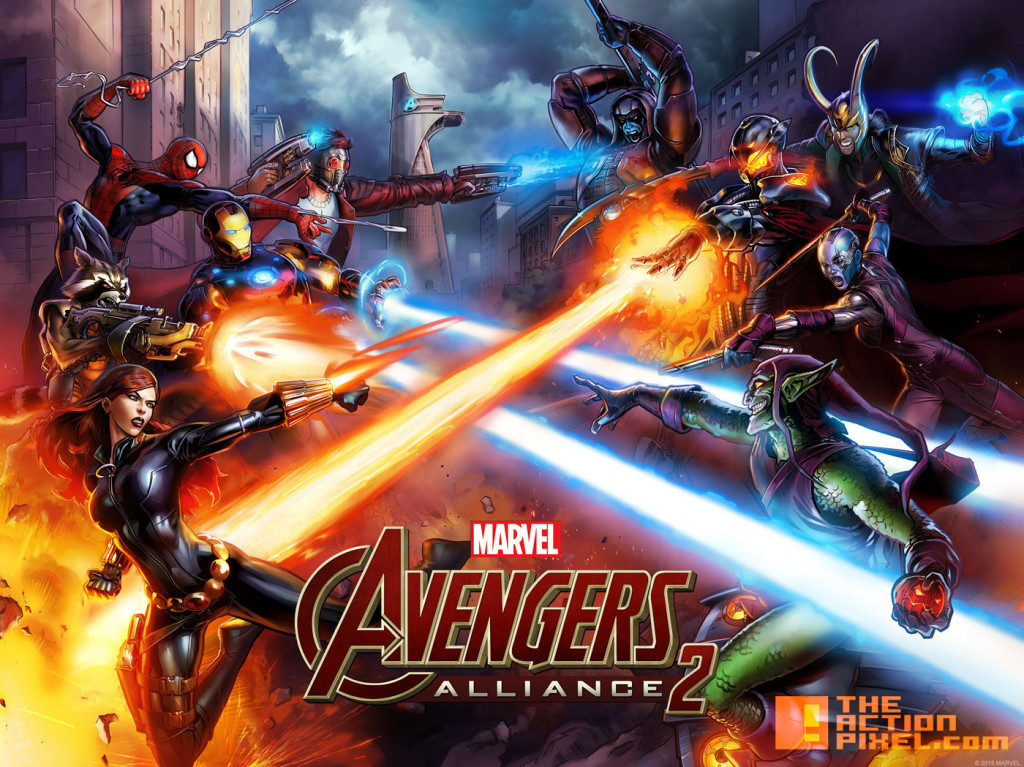 Marvel’s Avengers Alliance 2 is slated for release in 2016