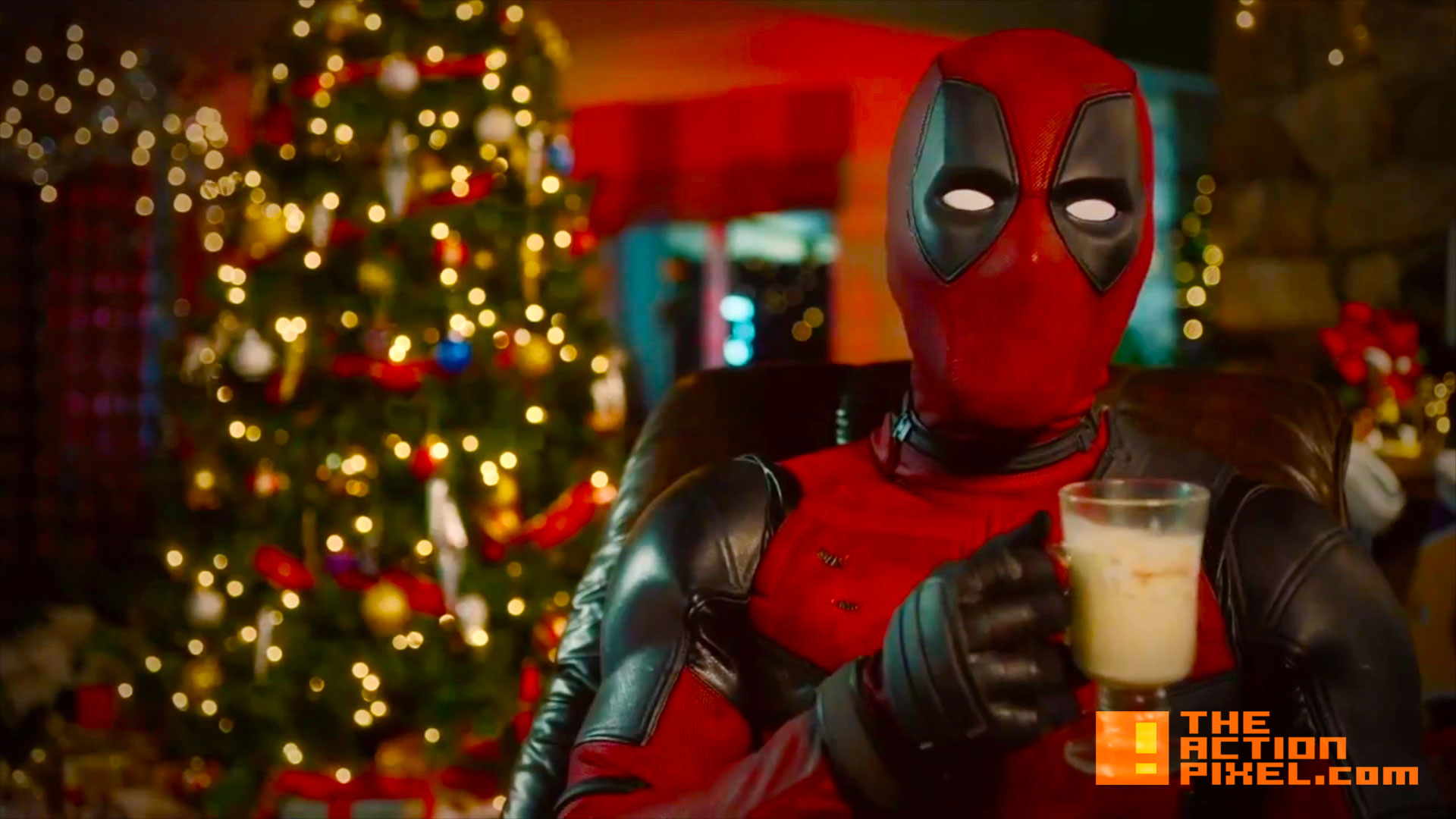 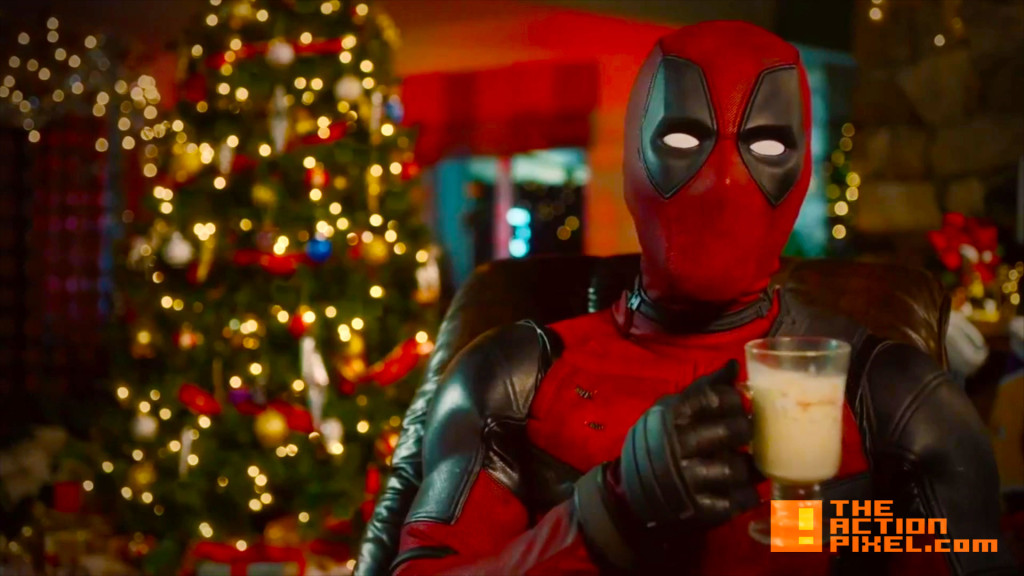 On top of that, a promo ran earlier on ESPN’s SportsCenter announcing the new Deadpool trailer will debut on Christmas Day during the NBA on ESPN.

Well, for more of a breakdown, have a gander of Deadpool dolling out festive cheer in 12 days of Deadpool Christmas:

Related Topics:12 days of christmasChristmascomicsdeadpoolespnmarvelpromostar warsthe force awakenstrailer
Up Next

“Deadpool” 12 Days Of Christmas promo kicks off with new poster