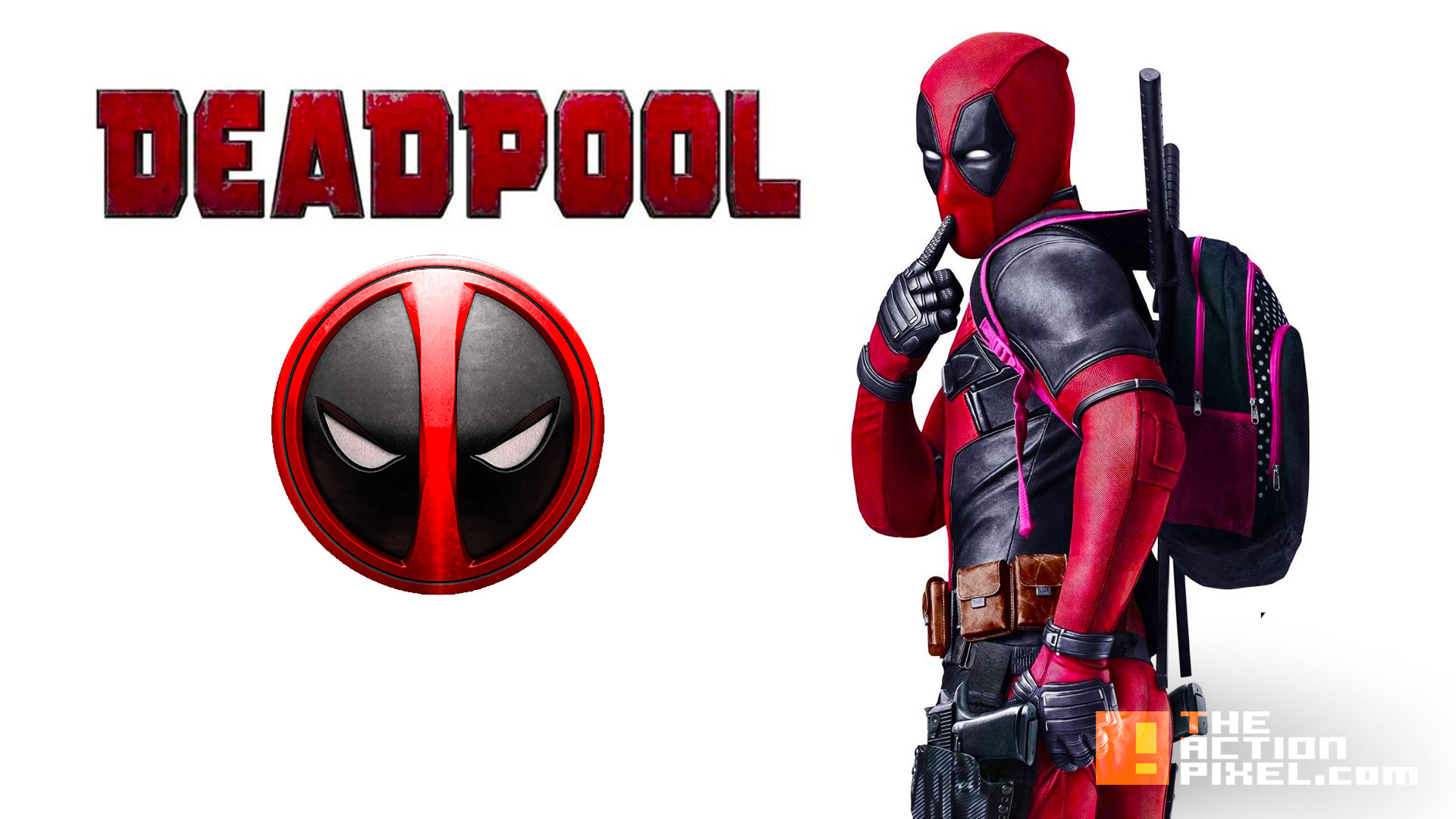 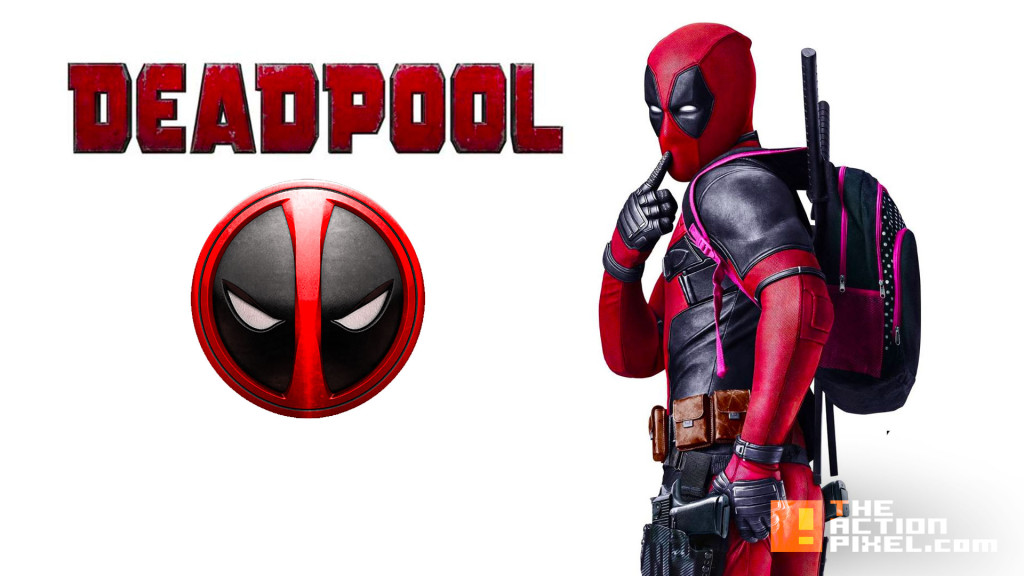 Deadpool, even in light of Civil War and Batman V Superman, has been keeping it’s viral flame burning like a nice dose of herpes, and now tops it off with a look at the international poster. The theme: Deadpool’s all kinds of ass. Check it out!: 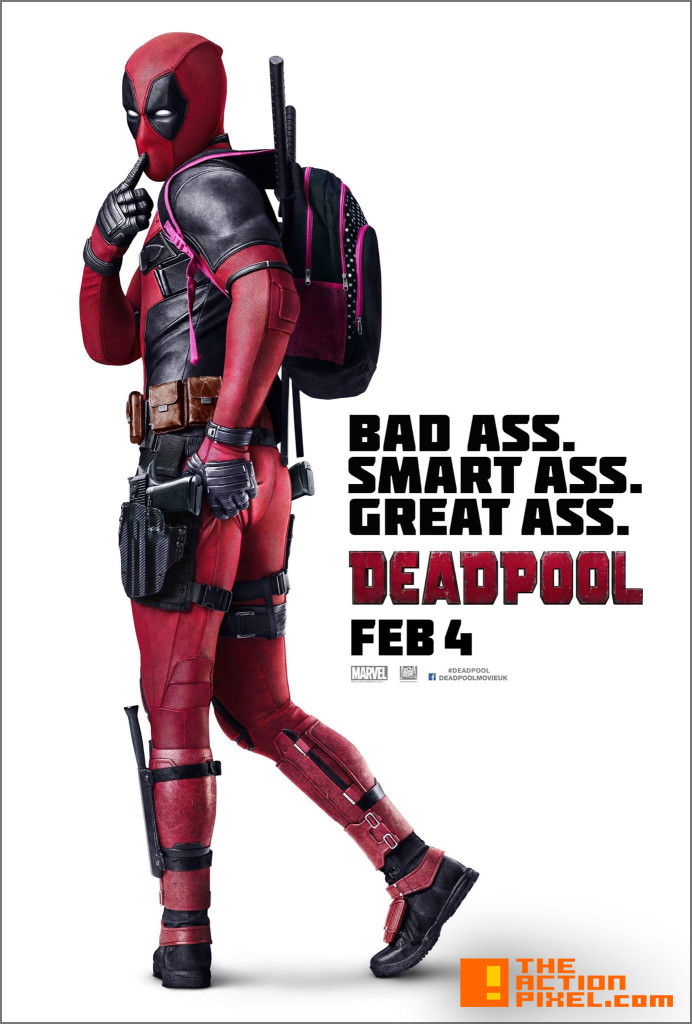