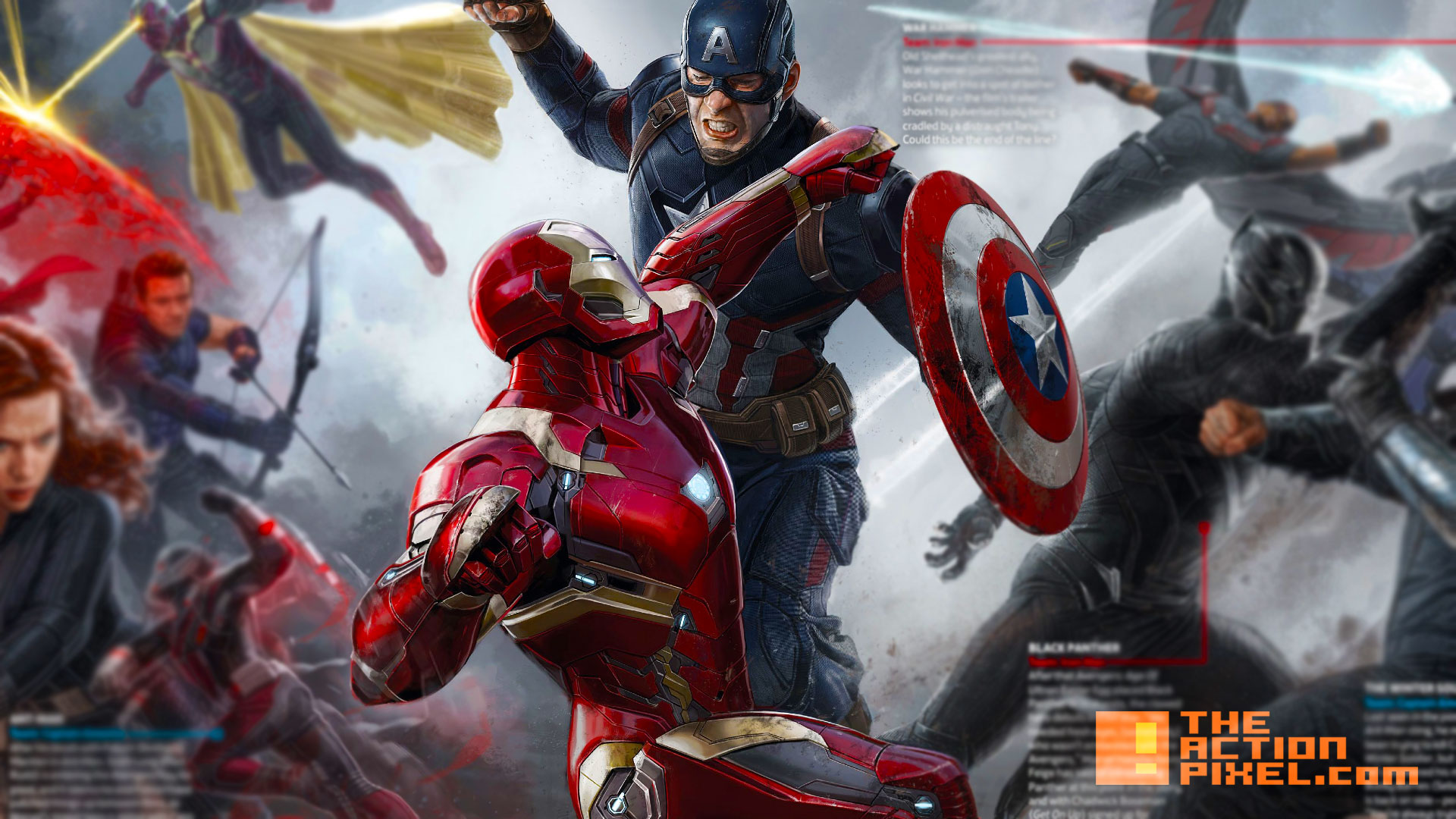 UPDATE: “One of our readers made an acute observation that “WarMachine” has been labelled “Warhammer”. Doubt it is a Marvel mistake but possibly a third party. Not to be confused with the board games” -DW

Captain America: Civil War released some serious concept art that already drawing the line in the sand on which side Marvel heroes land on.

Check out the concept art below: 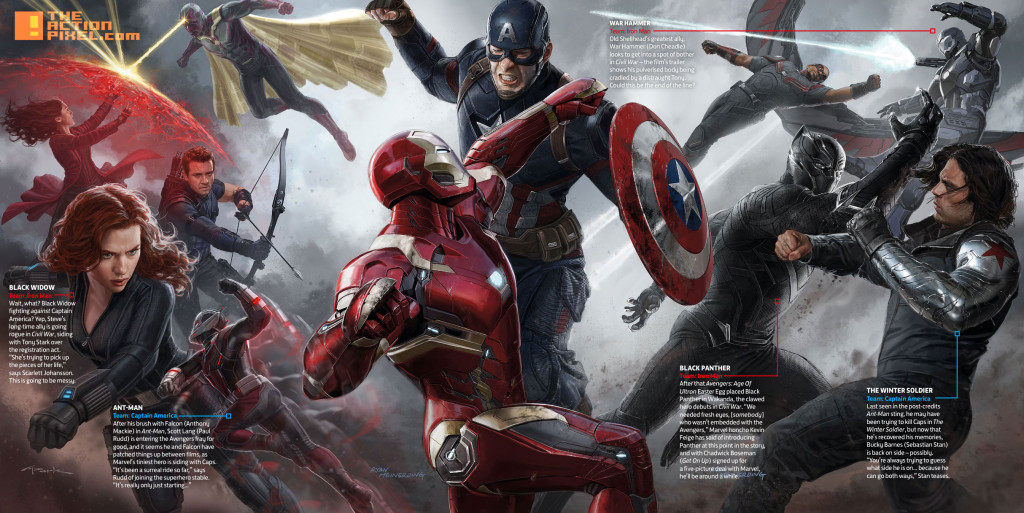 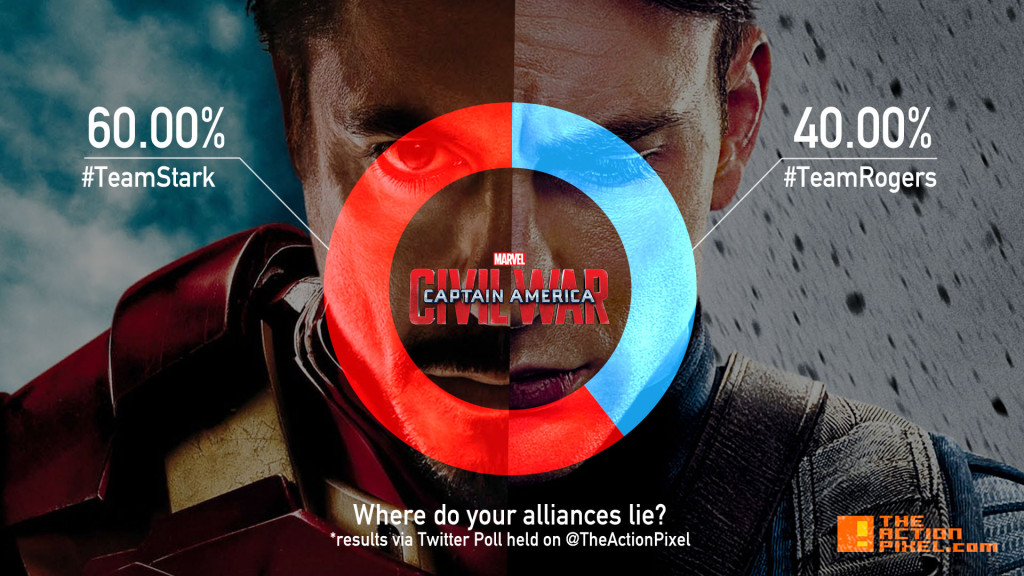 We held a poll on twitter a while back and seems people are proned to be on Iron Man’s side… must be the NSA-supporters.

Deadpool gives us a 2015 recap

Megalyn Echikunwoke to star as Vixen in “Arrow”