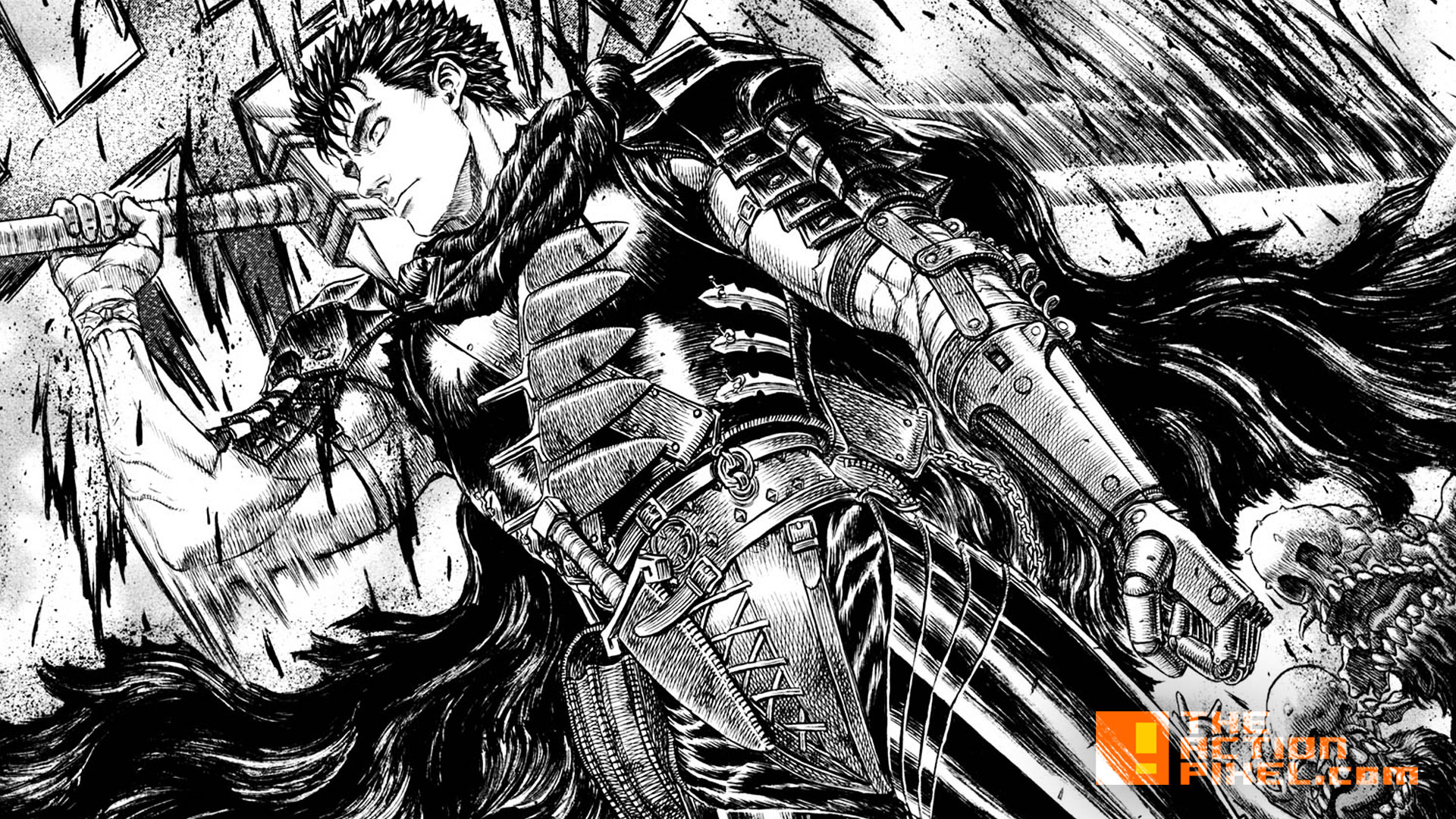 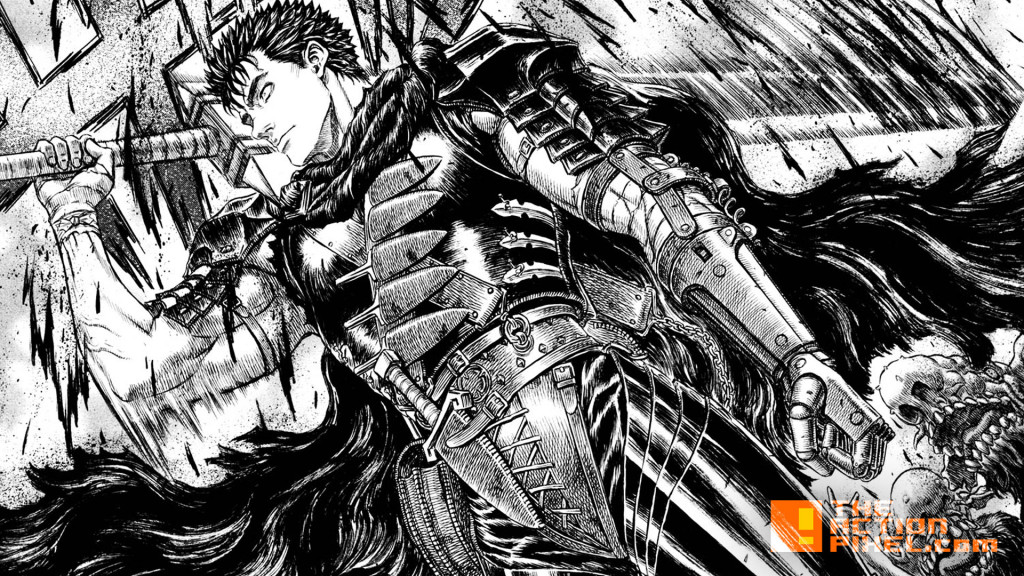 Kentarou Miura’s Berserk manga is set for another anime adaptation has been green-lit to appear under the NBC Universal banner. First promo footage of the anime at its winter Comiket booth, which will run from December 29th to 31st.

The Berserk anime project is set to portray Guts as the “Black Swordsman”, which up to this point was only briefly hinted at in the first and last episode of the 1997 television anime series. And even less so in the manga.

It hasn’t been mentioned whether the anime will be feature, TV series or OAV.

The manga inspired a new movie trilogy from Studio 4°C in 2012-2013 that Viz Media released in North America.

“Can you imagine Guts in full Black Swordsman armour! You guys excited about this prospect? Let us know what you think in the comment section below or get back at us via Twitter @TheActionPixel“