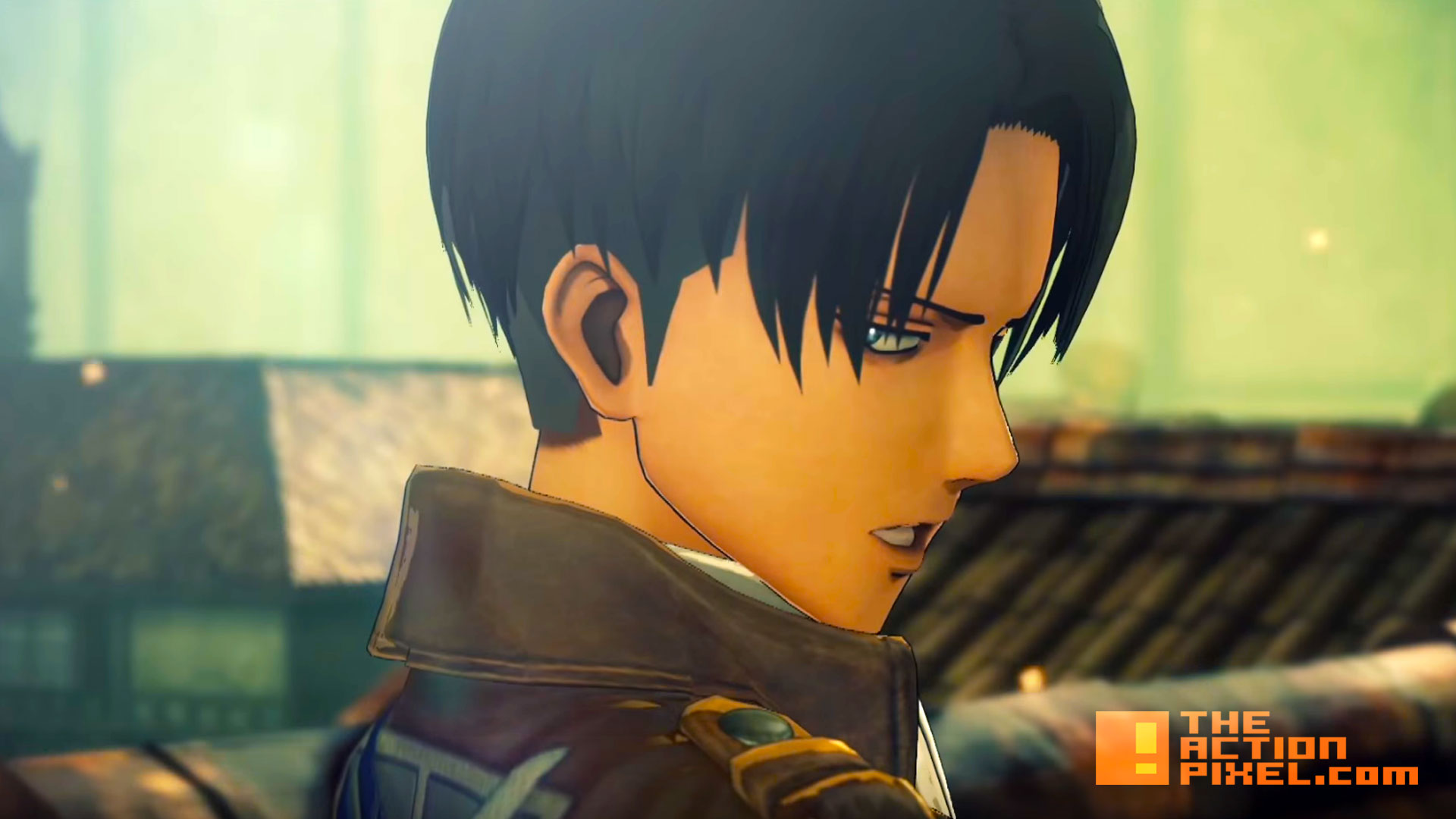 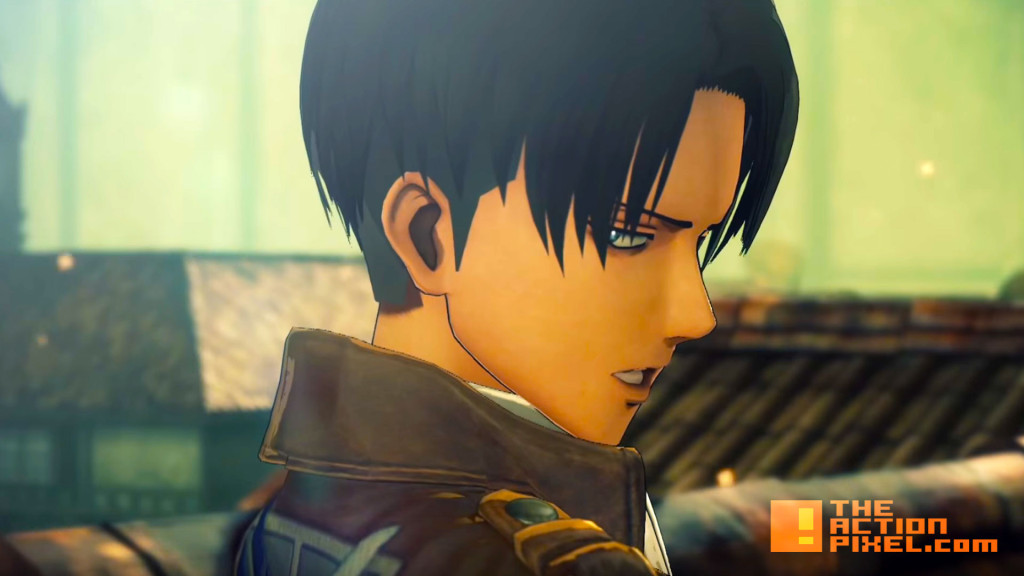 Koei Tecmo Europe has added to the great expectations with their latest Attack on Titan video game trailer. The game is set to be released in Japan in February 2016.

The U.S. release date has yet to be announced.

See the Attack On Titan trailer in the player below:

Attack On Titan (Working Title) is set for Japanese release on the Playstation 4 in February 2016; USA release date to be confirmed