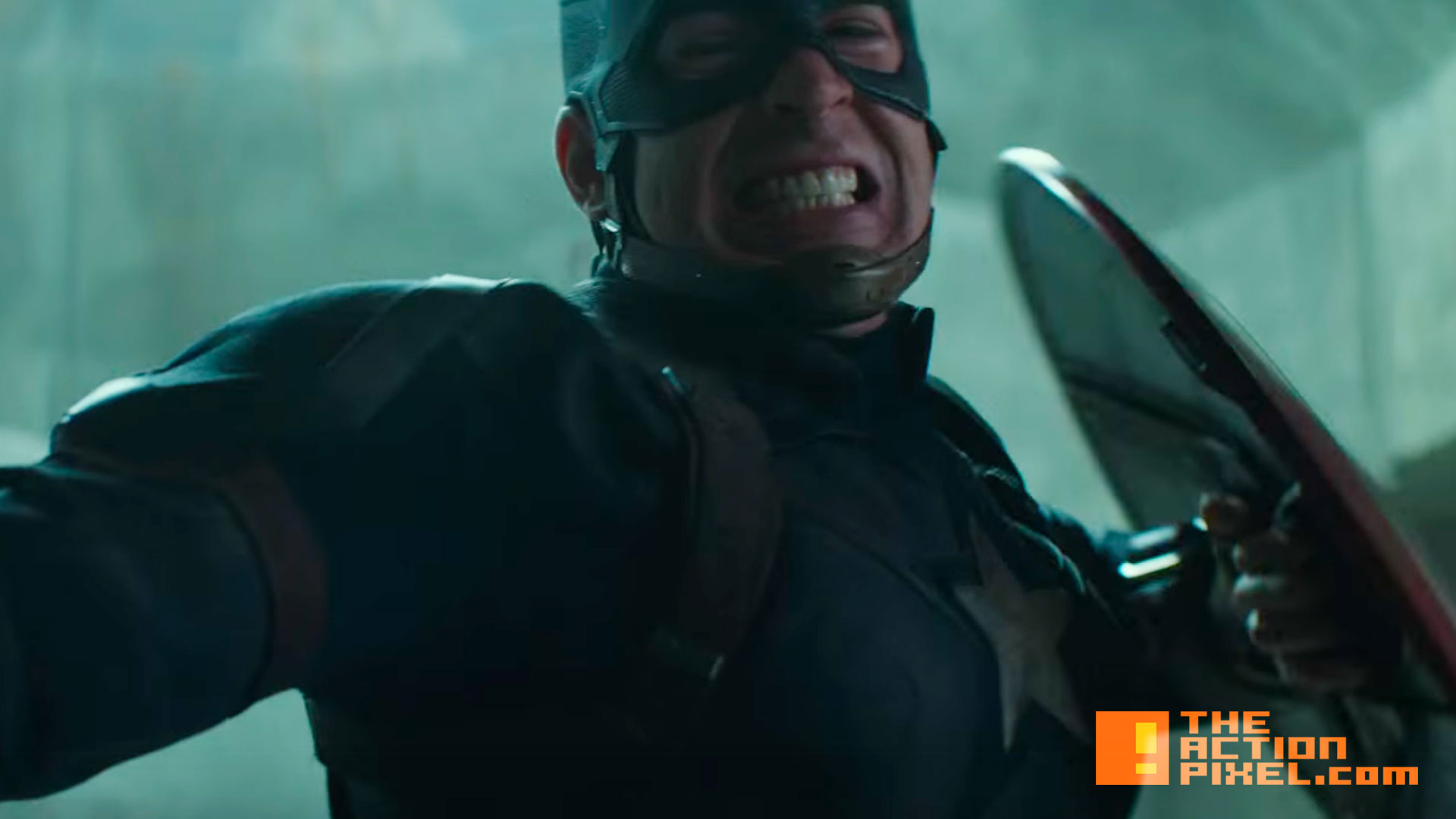 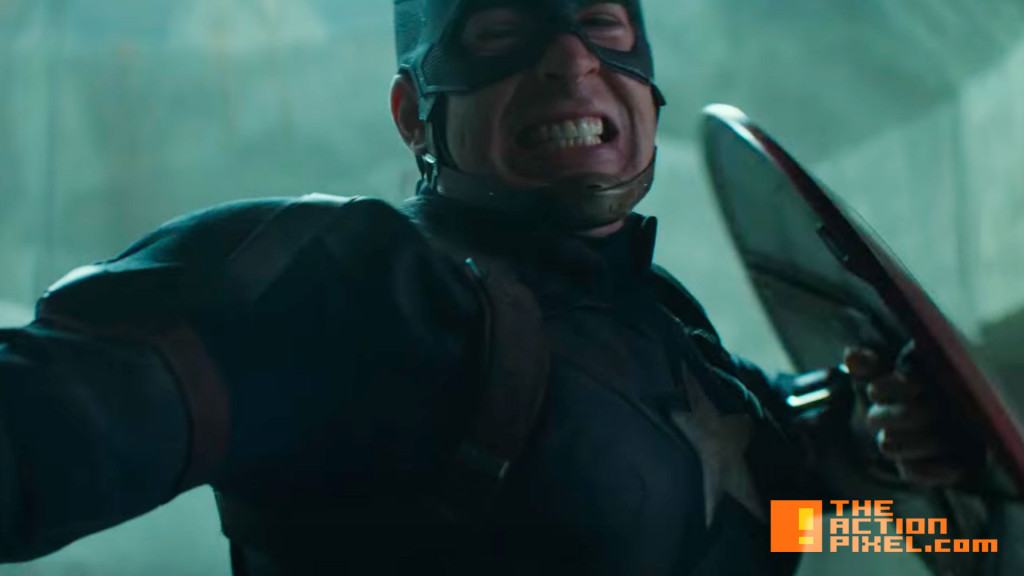 After an epic declaration of Marvel entering Phase 3 via Captain America: Civil War via teaser trailer and poster art, a new synopsis comes from the Marvel Studio camp giving insight to what fans can expect from the narrative. 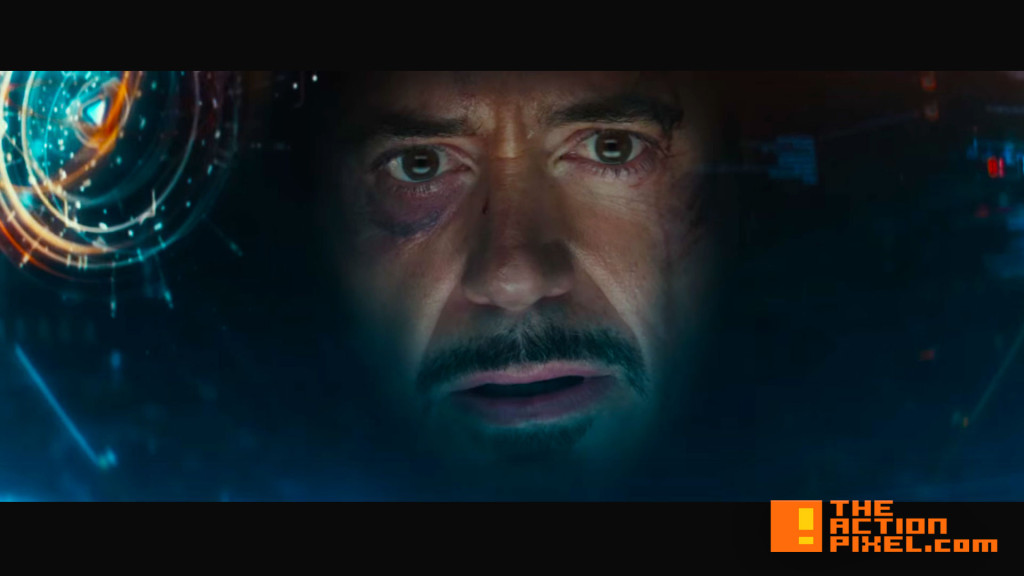 Although for a film that has the title Captain America, there seems to be a lot of setting up for other Marvel Hero films in the works, much like our GNC hinted at. The trailer could have easily been for an Avengers or Iron Man film. So will Captain America be an epic conclusion to Steve Roger’s legacy? Or just a footstool to reach the higher shelf of Marvel content aka Avengers Infinity War 1 & 2?