Beta for Star Wars: Battlefront has been quite the hoot, and there is something entirely satisfying about taking out an AT-AT on the ground. But when your enemy is Luke Skywalker, the guy that uses the force to probably make his morning coffee and single-handedly destroyed a roaming planet-sized weapon of annihilation, then you can imagine how that would instil a certain amount of trepidation in you.

And it does in this clip, were Luke jumps around the battlefield, Light Saber in hand edging ever closer to the player whose backing away. But in the end, as much as the force is on Luke’s side…. doesn’t hurt to learn the Art Of War 101: situational awareness.

Check out the clip, which involves some heavy mecha curb stomping: 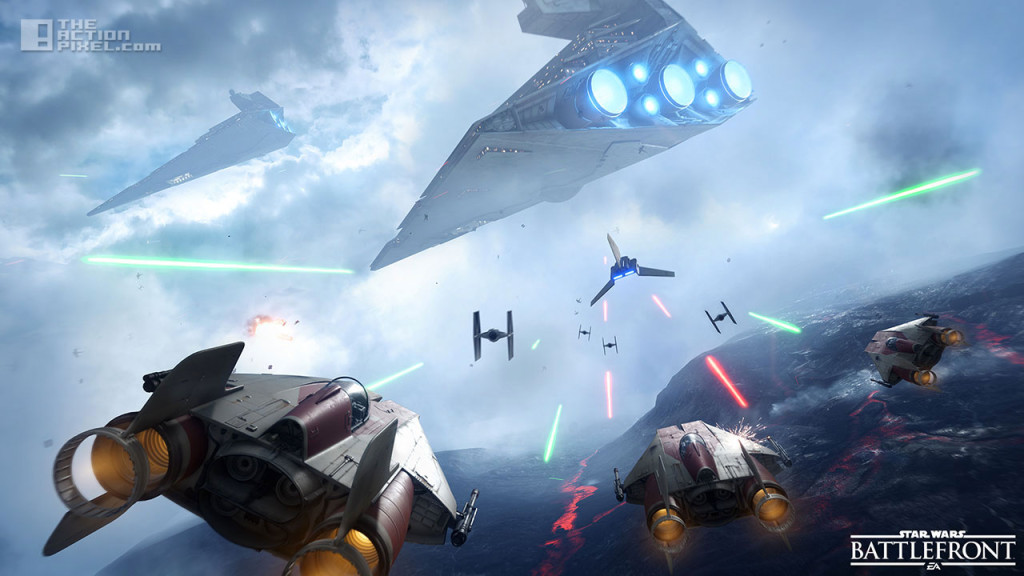 Star Wars Battlefront will be available on PlayStation 4, Xbox One, and PC come November 19th 2015