No doubt Guillermo’s a busy guy.

Recent news had us a bit sad that Del Toro was stepping away from DC Comics’ Justice League Dark speaking to Daily Beast:

Warners liked the script, they were very enthusiastic and wanted to green-light it but they wanted it to coincide with the shoot of Pacific Rim 2. I was put in a very difficult place facing a difficult choice, and I chose to do Pacific Rim 2.

We suspected it was because Hellboy 3 was underway why Del Toro left; Ron Perlman has been leading the charge on Twitter and Instagram stirring up fan-frenzy to get it made. But as it turns out , Guillermo Del Toro’s making Hellboy 3 may very well hinge on how successful Pacific Rim 2 is in the box office:

The hard fact is that the movie’s going to need about $120 million and there’s nobody knocking down our doors to give it to us. It’s a little beyond Kickstarter. But you know, Ron is no spring chicken, so we’d better get to it before Hellboy has to do everything from a Barcalounger. 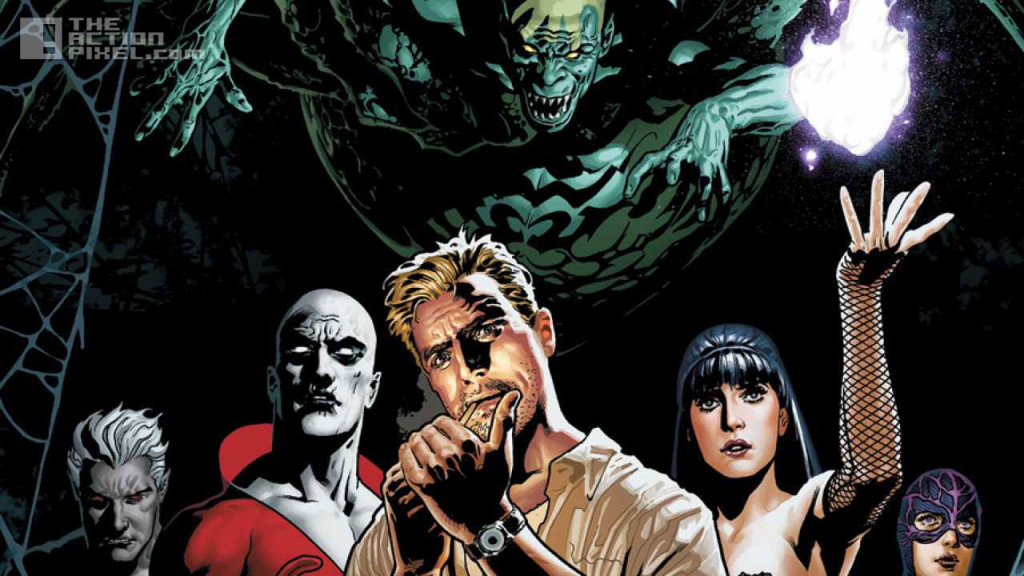 As for Justice League Dark, no one really knows where this project is at the moment, with no new news on a new director or release date.

In any case, both Hellboy III and JLD films seem to be hanging on for a bloody Hail Mary shot of being made.