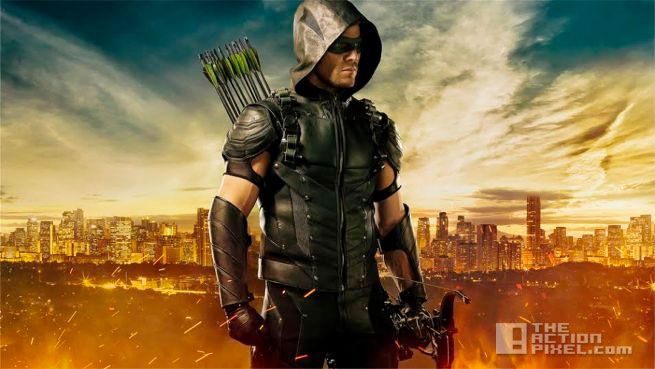 Arrow is bringing out some DC characters that may not have gotten much shine outside the comic book, but they’re set to cause a bit of a stir in Season 4. ‘Course we got news of Kellum becoming Mr. Terrific and with Adam Copeland making an appearance on sister show The Flash as Atom Smasher.

But this time around, the showrunners are throwing a bit of Murphy’s Law into the mix, announcing Alexander Calvert is set to play Anarky in Arrow.

Calvert is known for his roles in series The Returned and Bates Motel.

So when it comes to fighting the system with utter chaos, Anarky is pretty much up their. See our #TAP10 list. And seeing he’s the illegitamate child of a Vegas showgirl and The Joker in the comics, you know he has a few issues to work out.