Some may be cynical about the world’s biggest gaming event with it’s over-inflated publisher press conferences and deceptive vertical slices of games; but most of us still quietly love it! It’s like Christmas come early for gamers where we can tune in and get excited about the titles currently in development. 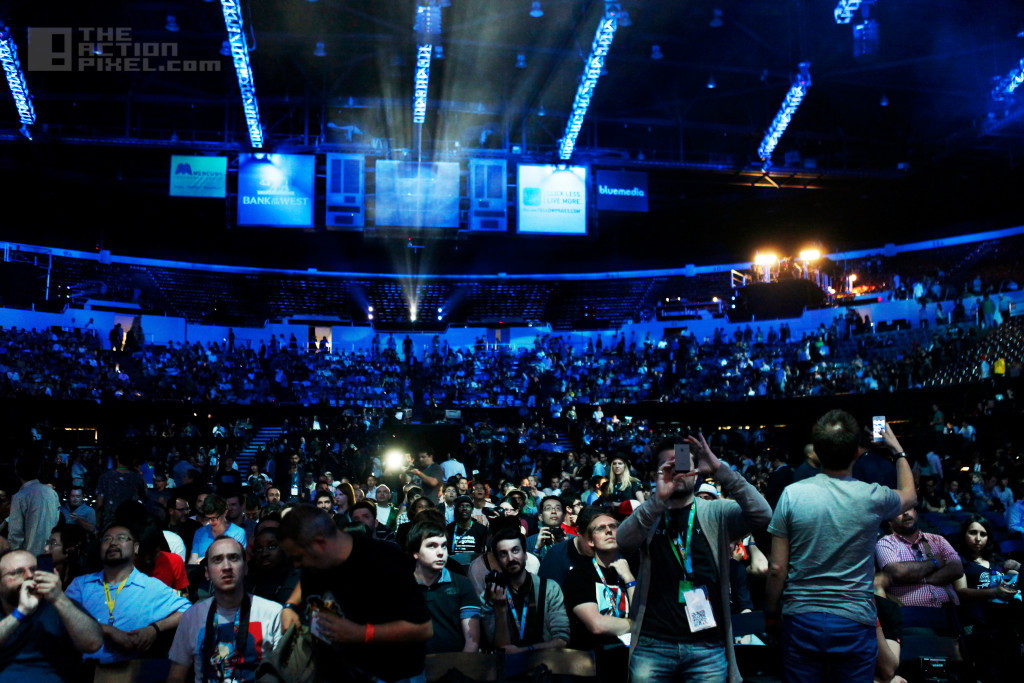 This year isn’t going to be any different and with so many publishers holding press conferences and absolutely blockbuster games set to be revealed, it’s gonna be a busy few days. Rather than  write yet another E3 preview I thought I’d go down a different track and ask myself what I’d personally like out of E3, what nagging questions the conference could answer that could really send gamers everywhere whopping through the streets with excitement. What follows are what I believe are the biggest questions on on every turned in gamer’s tongue and though some are more likely than others to be answered, one can hope that they all get addressed in some manner.

1. Will we get a release date and a price for VR? 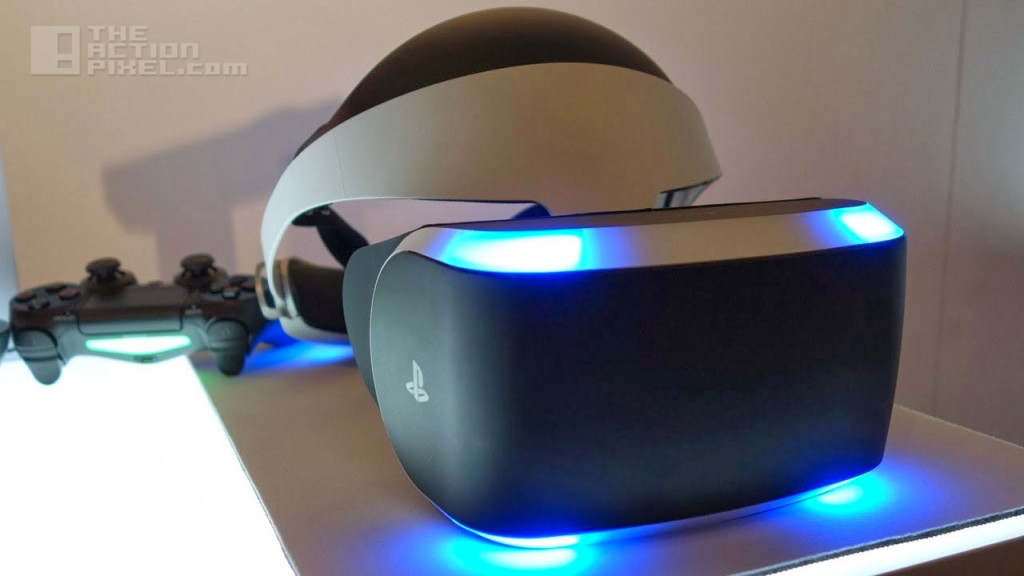 Since the Oculus Rift Kickstarter back in 2012 VR has been on a slow boil, gradually building a potential user base’s excitement levels up and up. Last year, those of us who had been following VR closely really started salivating with details coming out regarding Sony’s Project Morpheus and the slew of headsets that followed including Microsoft’s Hololens and HTC’s Vive. With the news it was clear VR wasn’t just gonna be confined to hardcore PC gaming in a Facebook controlled mess, but was in vogue with developers everywhere and would be available on most systems…hell VR will even work for your phone. So, when’s it coming? We know Oculus will be available sometime early 2016 but that’s about it as far as release dates are confirmed. I’ve noticed in all the build up for VR that there hasn’t been a huge clamour for this technology to be released and one gets the impression that gamers are happy for the devs to take their time and only bring out the headsets when they’re ready. If the technology can fulfill its promised potential, it could be a REAL game changer. With all that being said, and considering the patience shown, now feels like the time to let us know when it’s coming and how much it’ll be. I predict Sony will be first out the gate with this and really make Project Morpheus a center-piece of its press conference.

I was recently at London’s Comic Con and after agonising over the purchase decision all day, I finally convinced myself to pick up a Super Nintendo console. Now, I’m a dyed in the wool Playstation gamer but I have such nostalgia for Nintendo that when I saw the SNES for £50 I just had to have it. I haven’t owned a Nintendo console since the SNES and it’s always been a regret of mine because no other publisher’s quality of output is as consistently good as the Japanese gaming giant’s. With that in mind, you can tell I was excited when Nintendo announced earlier this year that it would release its precious IP for development as mobile games. Now, there are two ways this could go: either we get complete cash ins with a Mario-version of Candy Crush Saga or Zelda skins on Plants vs Zombies; or, and obviously the preferred option, we get small, carefully constructed experiences, perfect for a mobile environment that have Nintendo’s trademark quality and care stamped all over. I think we’ll see the first slew of Nintendo mobile games at E3 this year and I think this question will be answered.

Valve hasn’t made any noises about being at E3 which is no surprise, the owner of Steam is one of those few companies that’s so powerful that it doesn’t need the trappings of a big conference to make its major announcements. That being said, the comparably powerful Blizzard is going to be at E3 so it’s not outside the realms of possibility that Valve makes its presence known. If it does answer the above question, well, it’ll certainly be getting ALL the headlines the next day. Valve is an amazing company that makes stunning games not least of which is Half-Life 2 which set a benchmark for not only the FPS genre but storytelling for the medium in general. It’s been 8 years since we got a sniff at the Half-Life series and nothing out of Valve suggests they’re actively developing the conclusion to the Gordon Freeman saga. All we can do is hope and lets be honest, a fully fleshed out Half-Life game with a Portal Gun involved? It’d be worth the wait.

4. Where is The Last Guardian?

Also chugging along on the ‘Where’s my Game?’ train is Sony first party effort The Last Guardian the long awaited third title from Team Ico. For those of you not in the know, Team Ico made two of the most respected games on the PS2: Ico and Shadow of the Colossus and it’s follow-up The Last Guardian has been M.I.A. since 2009 when it was first announced at that year’s E3. All we have of The Last Guardian is an awesome looking teaser video and the pedigree of Team Ico to bank on and frankly that’s enough to be very excited about this title. Unlike Half-Life 3 Sony keeps confirming that The Last Guardian is in active development though every year we expect to hear about it and every year we’re disappointed. Seeing how light Sony’s end-of-year line up is compared to Xbox, this would really be the ideal time to bring out a juggernaut like The Last Guardian…here’s to hoping.

5. What will Hideo Kojima do next?

Unlike the film industry there are very few game creators the average fan can actually name. Sure we have our Tim Schafers, our Ken Levines and our Peter Molyneuxs but one name stands above them all: the legendary Hideo Kojima, creator of Metal Gear Solid. As I’m sure you’ve all heard Kojima was set to work on a new Silent Hills game with macabre filmmaker Guillermo Del Toro (the demo of which, P.T. turned out to be one of the best gaming experiences on next gen consoles) but the project was canned after Kojima’s long term publisher Konami decided to move away from console gaming. Kojima has since left Konami and one has to wonder what he’ll get up to next. Is another big fighty robot Zone of the Enders on the horizon? Will the legal boffins figure out a way to get Metal Gear‘s rights away from Konami so Kojima can add to the series? Or will we get something new entirely. Smart money suggests that we won’t hear anything about Kojima’s future at this E3 as the marketing steamroller for MGS V enters its final furlong, but what a coup it would be if one of the major publishers: Sony, Microsoft, Activision or Ubisoft perhaps can announce that the most famous name of gaming is now in their stable of creators.

E3 is always a great celebration of what gaming has to offer. Make sure you keep your ears open from the 14th to the 16th of June so you can be up to date with all the news and lets hope that E3 answers more questions than it asks.

Is Silent Hills being resurrected as an Xbox Exclusive?