Well, you heard it from the horses mouth. Whilst on an interview about his new film Run All Night, Joel Kinnaman confirms he’ll be in Suicide Squad: 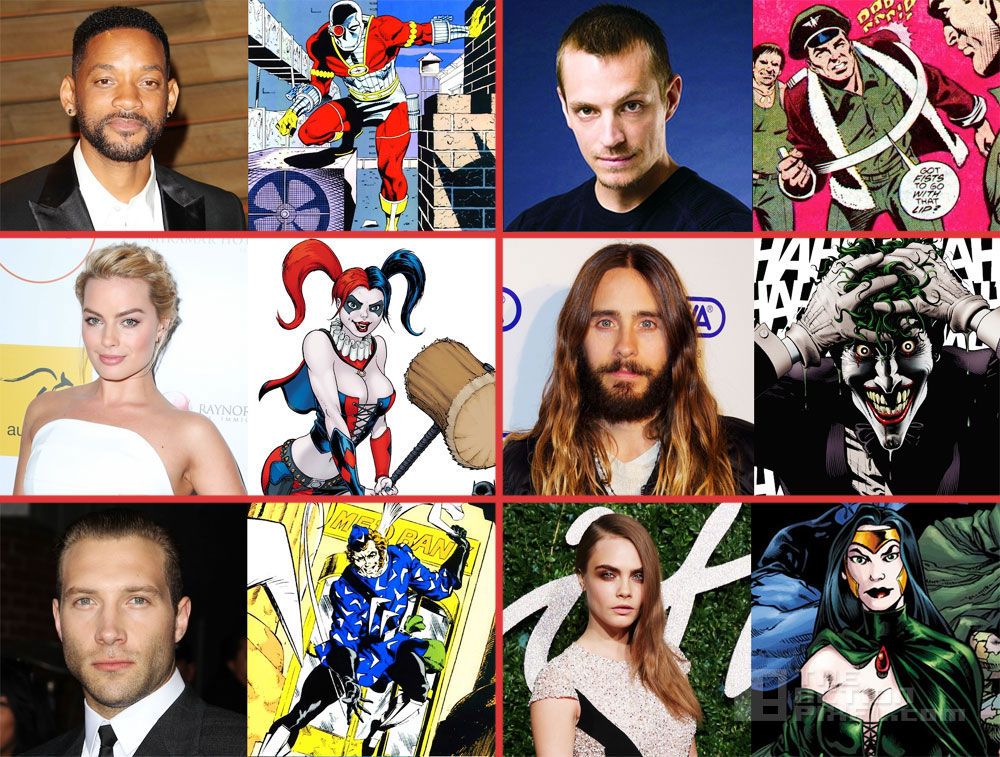 While he doesn’t confirm he’ll be playing Rick Flagg which Tom Hardy passed on and Jake Gyllenhaal was rumoured to take on. But it’s safe to assume Kinnaman’s role will be a star-worthy role for The Killing star.