Symphogear is back for Season 3 with Symphogear GX
Advertisement 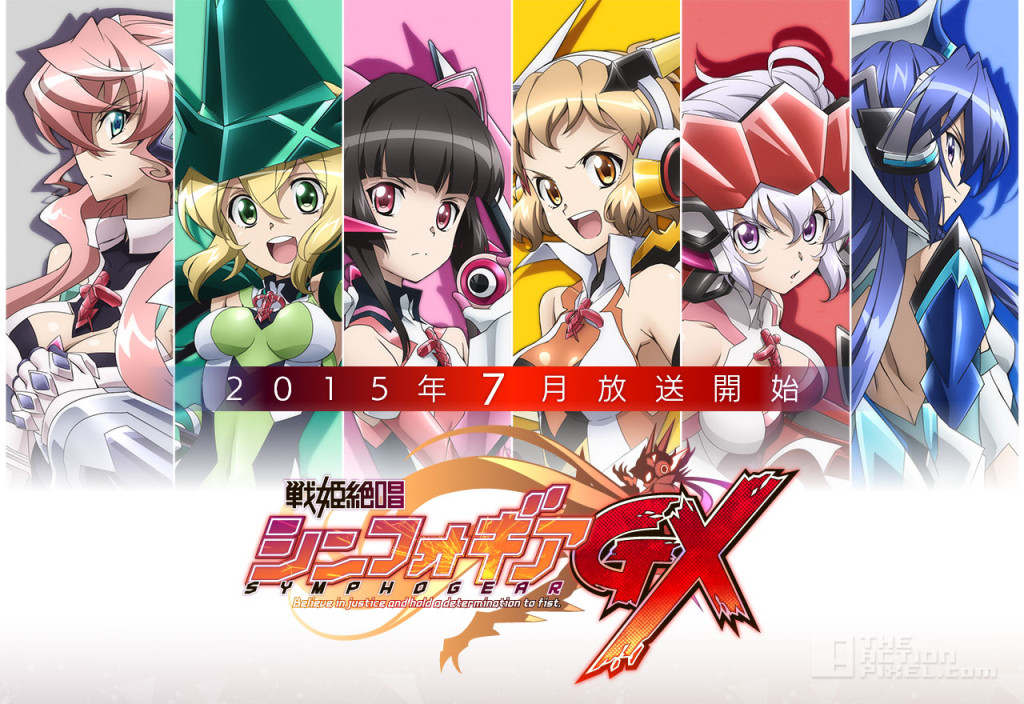 Disney Pixars Inside Out trailer 2