Despite The Witcher 3: Wild Hunt being delayed now until May 2015, it hasn’t stopped CD Projekt Red from adding to the games AAA profile status. We aren’t talking just about the extensive environment, the free DLC packs or the need to present a fuller, comprehensive gameplay amidst the sea of broken games. The Witcher 3 have gone on to add a new playable character: Ciri. 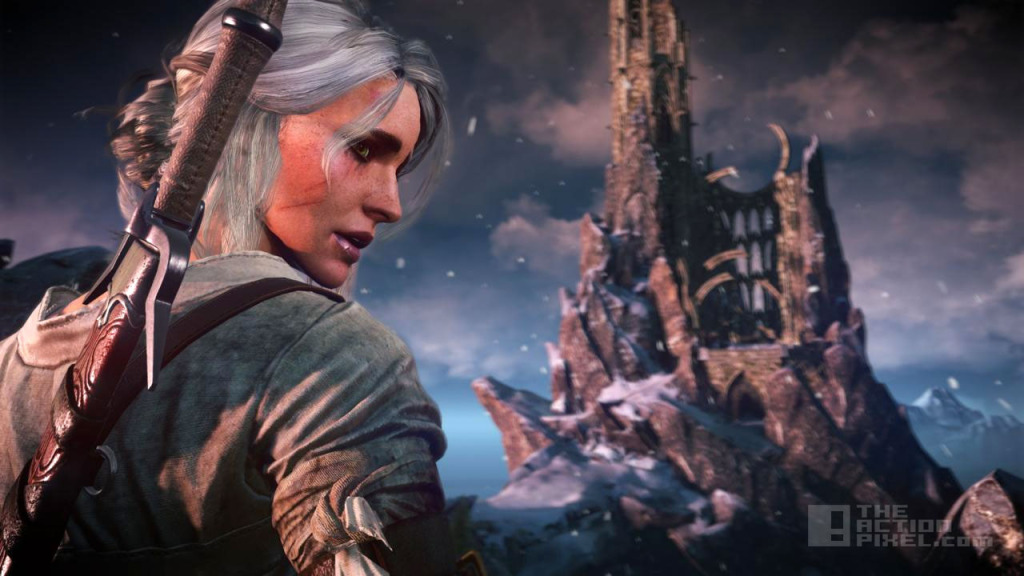 CD Projekt Red have long since teased audiences with the fact they would be giving fans a playable female character and now we know who she is. First impressions: stunning, beautiful and looks like she could beat the snot out of me for looking at her wrong. Check out the character description from CPR:

A descendant in a long-lost Elven-blood lineage, Ciri plays an important role in the Witcher lore… a powerful, living weapon capable of both healing and destroying the world she inhabits.

The Wild Hunt, the evil legion set on besieging all the lands and Northern Kingdoms through terror, and now this blight of horror are out for Ciri’s blood, and it is up to the main protagonist Geralt to get to her before the Wild Hunt do. So Ciri may seem like she needs saving but she is no soft cookie; she is an agile and powerful character endowed with a numerous skills including swordsmanship and a ‘mythical power’ which CDR will discuss at a later date.