Borderlands: The Pre-Sequel! has been making its in the gamersphere here and abroad. New Downloadable Content has made it possible for players to get more out of the 2K Games title. A Season Pass will allow users to download a 4-part bundle pack at a discounted price, gaining access to new missions and challenges, and of course an arsenal of new weaponry and hardware at the ready. Players will also get to play new characters, most noticeably, Handsome Jack. 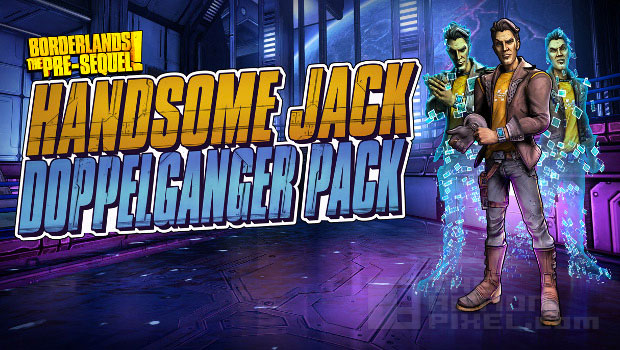 A lot of ample add-ons for you to get bat-crazy with.

And in other news, Borderlands: The Pre-Sequel! has made a fantastical debut in Japan, reaching top 10 on Media Create’s chart in Japan last week. So Japan should be in line with the rest of us for some sweet-as upgrades.