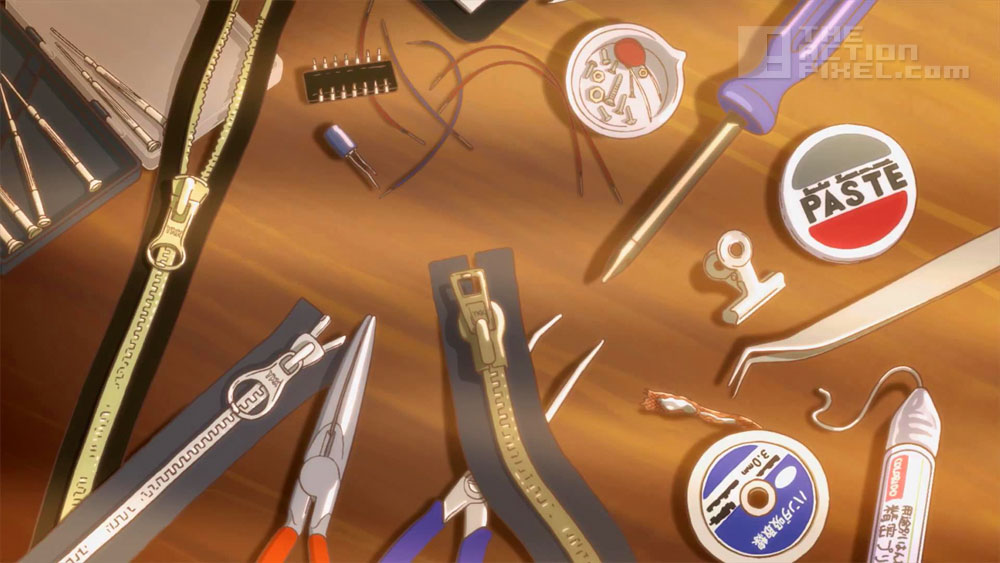 Im sure in your lifetime you’ve put on o hoodie, or a jacket, or your favourite jeans, and had to come across the unique device known as a zip. Great, functioning humanoid! You mastered getting dressed. And I am sure in your hours spent zipping and unzipping in your lifetime, you may have come across the tiny ‘YKK’ engraved in the zip. Well that YKK stands for Yoshida Kōgyō Kabushiki Kaisha, the worldwide Japanese zipper manufacturer.

YKK Group decided they need to promote themselves despite existing on any function garment that uses zips the world over, having since existed since 1934. So what did they do? Make a short anime, obviously. The short film, entitled Fastening Days, is pretty much about a bunch of mischievous miscreants fastening things together with a zip… thingy. Zip disk? In a game of… zip tag? It’s really just a commercial to promote their ‘fastening’ products. A commercial that is subversive and brutally obvious at the same time. Having that said, however, it’s still a nice animation from a technical standpoint. And that’s due to YKK rightfully putting Hiroyasu Ishida from Studio Colorido at the film’s helm as animation director.

View the video in its entirety in the player below: